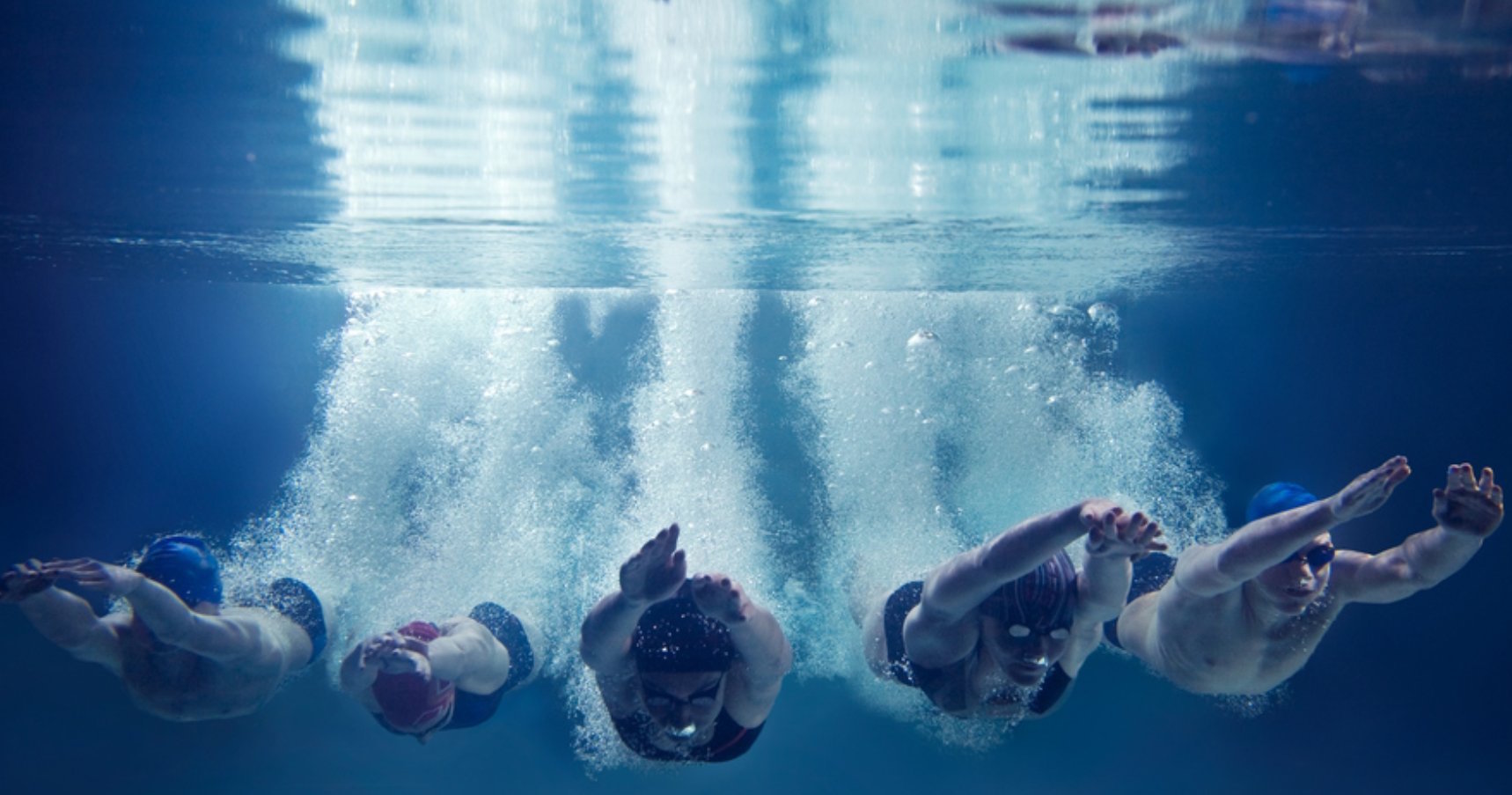 Since Fred Laloux wrote Reinventing Organizations in 2014, the book has spawned what could almost be described as a cult following. I have been deeply interested in the ideas expressed in Fred’s ground-breaking book and I’m a member of a number of groups exploring what his ideas mean. But as yet, there are relatively few organisations in the world who are at the stage of experimenting with self-management or self-organisation from whom you can learn in detail what the challenges of the experience can be.

The characteristics I’ve noticed are:

If these are the characteristics that make self-organised businesses successful, and you’re planning to test it out via one of Laloux’s suggested methodologies, what do you need to think about?

A good start is sense checking inside the team/department/subsidiary you have chosen how far these kind of characteristics extend currently and then put in place a plan to upgrade or supplement gaps.

One good example of where self-responsibility can go wrong is purchasing. When you give employees responsibility for an entire project, that doesn’t necessarily mean they will already have negotiating skills or purchasing knowledge in place. One enthusiastic self-starter at an aerospace company, in a bid to ‘save’ his company large sums through purchasing once ordered £1m+ of parts because the ‘deal’ was so good. The fact that the organisation was never going to use all of those parts before they became out of date has momentarily escaped him in his new-found enthusiasm to be an efficient purchaser! Luckily the organisation had a great relationship with the supplier and was able to cancel the order!

The second area to look at – which takes a lot of blood, sweat and tears – is all of the processes where these kind of ‘accidental errors’ of enthusiasm can take place and put in place systems which help avoid them without inhibiting creativity. One company I spoke to, Matt Black Systems, did this entirely by hand-creating extensive process boards to cover all the legal, performance and standards procedures that are essential in the aerospace industry. By doing so, their teams could act independently without ever being at risk of putting the organisation into non-compliance.

One of the most common recommendations in Laloux’s book which I have seen implemented is the decision-making process one company called the Advice Process. One of the principles of self-management is that anyone can make a decision. The Advice Process ensures that before a decision is taken the person has to seek advice from people who have expertise about the topic, and from those that will be affected by the outcome of the decision. You can read a lot more about these areas in Laloux’s book.

What is also worth mentioning is the compassionate approach of all the leadership teams in supporting their people to make the move. In almost all the companies, employees were given every chance to upgrade their skills, and given extensive coaching support on the journey. Those that simply couldn’t make the transition from a hierarchical system, were given time to find new roles and supported throughout.

Without exception all the leaders involved in these projects had done extensive personal development work, were very self-aware, empathetic, and highly emotionally-intelligent people – without sacrificing their drive to create successful businesses.

If you’re patient and can wait for my book to be published, you’ll be able to read more about how to develop these characteristics. If you’re excited to learn more now, do get in touch. In response to what I’ve learned on the journey, I have collaboratively (see – I learned a lot from my interviewees) co-created one or two workshops that help organisations prepare the way for their first experiments. Activating Purpose and Activating Creativity are already rolling out this year.