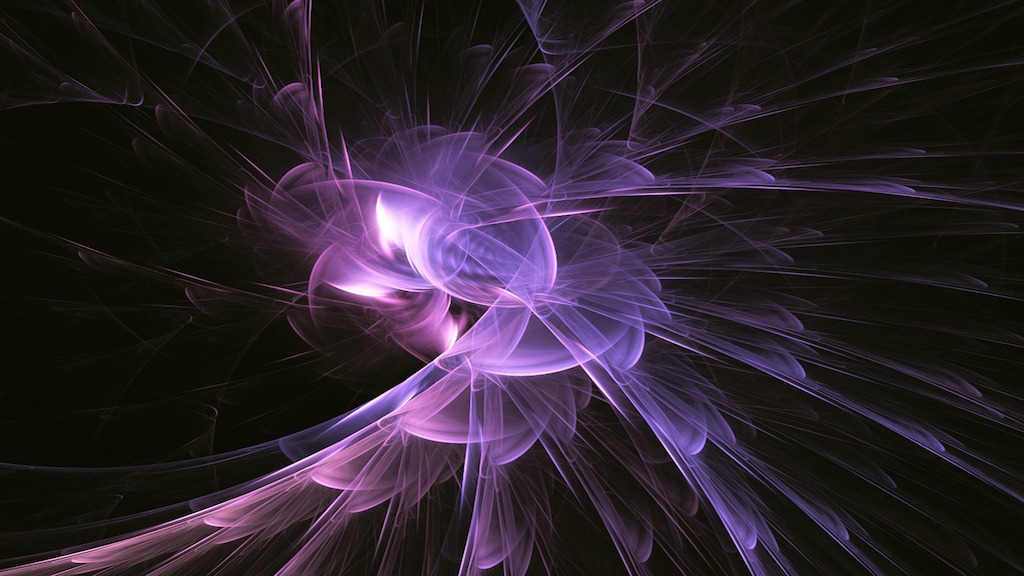 Reflections about self-management, growing a network and scaling culture

By Lisa Gill and originally published on medium.com

Enspiral is a collective of people founded by a freelance developer called Joshua Vial in Wellington, New Zealand, whose vision was to create something that allowed “more people to do stuff that matters”. Today, this network now includes some 300 contributors and 17 startup ventures who collaborate together in a non-hierarchical manner supported by innovative online tools (many of them grown from within the collective) and work practices borrowed from Sociocracy, Liberating Structures, teal and more. I attended Open Enspiral, a half day workshop in London exploring participatory organisations to learn more about how Enspiral makes decisions, allocates money, and governs the collective.

Challenges of being in a non-hierarchical organisation or network

In the room was a range of people — independent practitioners, people working in self-managing organisations, people working in traditional organisations and people simply curious about new ways of working and making meaning in the world. We used the Liberating Structure 1–2–4-All to explore our own experiences, challenges and pitfalls of working or being in a non-hierarchical organisation or network. Some of the questions that emerged from the group were:

“Emotional, personal development and learning are necessary overheads in a non-hierarchical organisation.”

Four people in the group with a challenge volunteered to participate in another Liberating Structure activity called “Wise Crowds”. Each of these individuals became a client and the rest of us (now playing consultants) self-organised around them. The client outlines their challenge and, after a round of clarifying questions (a format that might be familiar to some from Sociocracy or Holacracy governance meetings), the client then turns their back as the consultants discuss possible solutions. For this round, the client can only listen and take notes.

It’s a great way of practicing deep listening, giving a voice to everyone and allowing new possibilities to emerge by giving them space and avoiding judgment. In just fifteen minutes, you have been able to tap into the collective intelligence and creativity of a diverse group. Crucially, the responsibility stays with the client — the consultants aren’t there to “fix” anything and the client doesn’t have to accept any of their suggestions if they don’t want to.

Since its beginning in 2011, the Enspiral community has evolved new practices and built tools to support the culture and individuals as the collective has grown. Here’s a snapshot of some of them.

Decision-making with Loomio — a web-based tool that facilitates collaborative decision-making. Users discuss proposals and then can vote Agree, Disagree, Abstain, or Block. It’s consent-based decision-making rather than consensus and you can use the tool for agreements, actions, updates and temperature checks. One of the things I’ve enjoyed about Loomio is that even if you don’t have time to engage with a proposal, you can vote “Abstain” and say “I trust you guys” which builds trust and care in a community.

Cobudget — a crowdsourcing and funding app which allows individuals to contribute to a collective budget, a percentage of which becomes a discretionary fund. Anyone can start a “bucket” — a proposal to do work that requires funding — and individuals decide which buckets they want to contribute to.

Catalysts — this is Enspiral’s way of taking the function of executive leadership and sharing it amongst multiple agents. The big difference is, the network decides what work they do. Catalysts (there are currently four) have to prove their value to the group because they are funded by different ventures in the network. Anyone in the network can post a suggestion or issue on the Enspiral improvements board and the catalysts work in two-weekly Agile sprints to resolve them one by one. Retrospectives and demos happen on Fridays are are live streamed and recorded for anyone to access.

Minimum Viable Board — in the Enspiral handbook it’s explained that “Enspiral’s goal is to distribute vision, strategy, and leadership as widely as possible in the network, so our approach is a “minimum viable board” (MVB), with a narrow compliance focus.” Here’s the MVB agreement.

Stewards — one of the proposals put forward on Loomio that is now being piloted is a stewardship programme. Inspired by Peter Block’s excellent book “Stewardship”, stewards look after your relationship with the group — it’s a way, Susan says, to “take care of the humans”. Pairs can decide what they talk about and the relationship is a partnership rather than a hierarchical or parent-child dynamic.

Retreats — a lot of interaction between Enspiral contributors happens online via Loomio, Cobudget, Slack and other tools (although some people meet up in coworking spaces if they are geographically close). But twice a year, Enspiralers gather face to face for several days for a retreat. These often involve nature, story-telling, open discussions, workshops and exploring Enspiral’s vision and values.

Some of the challenges at Enspiral as it has grown have been:

The “dark economy” — how do you make sure a select group of enthusiasts don’t end up doing invisible, thankless work and end up feeling devalued? This is one of the challenges that inspired the development of catalysts and the Enspiral improvements board.

Scale — how do you ensure diversity (something Enspiral cares deeply about) in a network selection process? And the Dunbar’s number dilemma: how do you scale a culture of trust and care when the size of a group gets too big to sustain stable social relationships between all members? Susan said one of the things Enspiral is considering is “mitosis”!

Context for decision-making — any contributor can vote on a Loomio proposal which begs the question: how much context is needed in order for someone to add value to a proposal discussion? (One workshop participant gave the example of Brexit where voters may not have fully understood the consequences of their decision until it was too late.)

Face to face practices —as in many organisations, conflict can escalate when individuals don’t talk to each other face to face. Even the best, most human virtual tools cannot replace the value of face to face (or voice to voice) interaction. Enspiral has evolved practices like the retreats and the stewardship project to help ensure that human beings are being cared for within the network. And many tensions that bubble up online, in a Loomio proposal discussion for example, are best taken offline for a more personal, human discussion.

The balance between involvement and experimentation — Kate shared how Loomio has helped influence her behaviour positively by taking the time to invite a diverse range of perspectives on her ideas and working more collaboratively. However, it can sometimes feel frustrating when you want to move and learn fast. I imagine this tension might be magnified in technology companies, for example, where the need to be agile and responsive is an imperative.

“We are practitioners, not theoreticians.”

What inspired me the most about the workshop was Susan’s message to practice and experiment, rather than shrink in the safety of theory. Enspiral is a fantastic example of a collective of passionate and caring individuals who have responded to challenges by creating their own solutions. Ultimately, it’s not about copying how Enspiral has done it but each of us finding our own tools and practices to serve our needs and purposes. As Henri Lipmanowicz, one of the authors of “The Surprising Power of Liberating Structures”, says:

“I’m a big fan of reinventing the wheel because it might still be a wheel, but it’s MY wheel!”

For more information about Enspiral, check out some of these links: