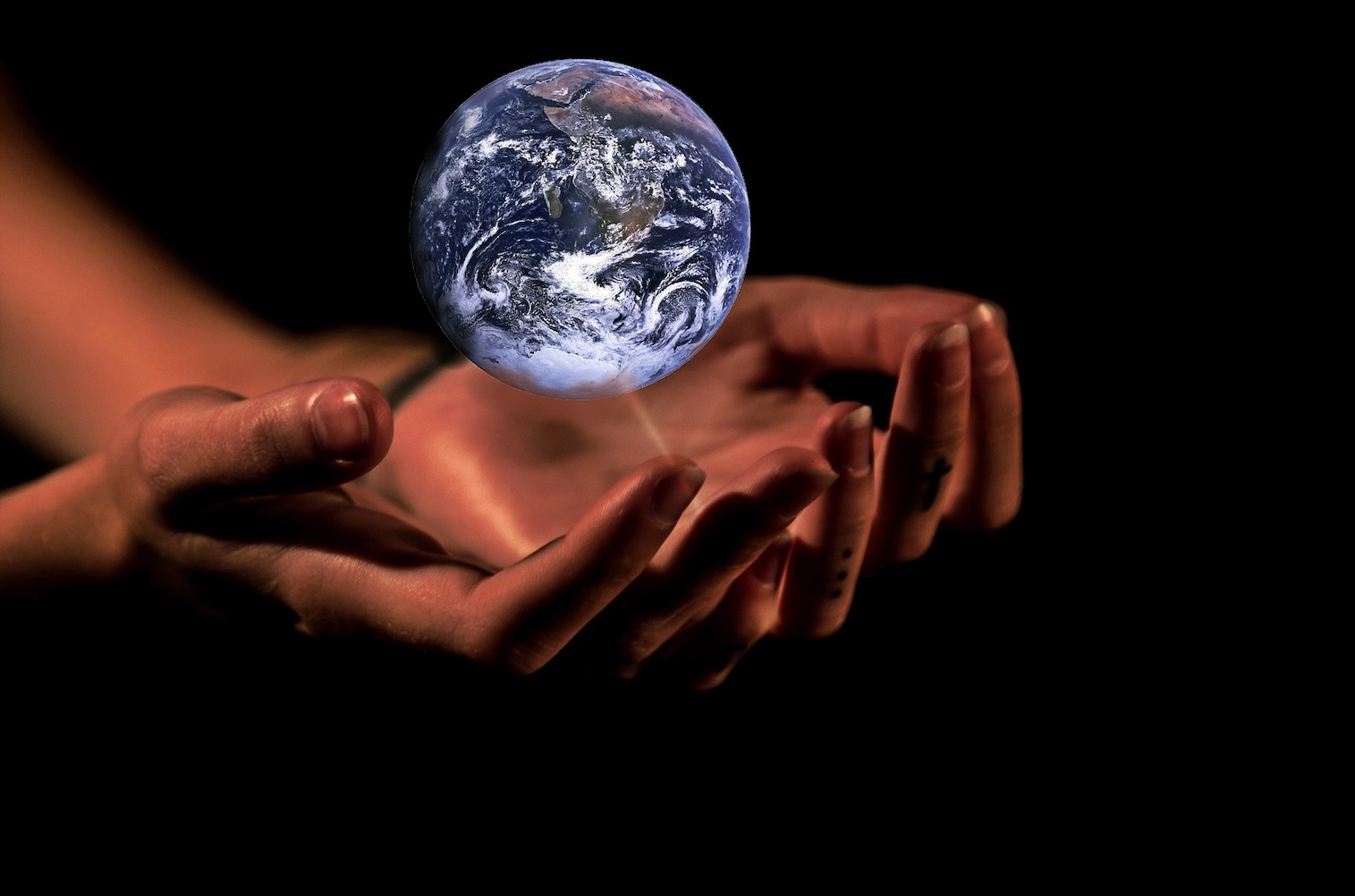 I’ve been invited to be one of the speakers of the “Power of Community: Climate change and consciousness” online summit.

Every day, from February 1 to February 10, three recordings will be released and the whole thing is free!

The organizers (GEN – Global Ecovillage Network) encourage people to create viewing hubs to engage in local conversations about the recordings. Would you organize a local hub?

The conversation with me was recorded a few days ago, and I had a great time. I met Kosha Joubert for the first time for this interview, but I felt we had an easy, immediate connection that made for a beautiful conversation. We touched upon the main ideas in my book Reinventing Organizations, and also had a more wide-ranging conversation about the challenges of the times we live and how we might be called to respond.