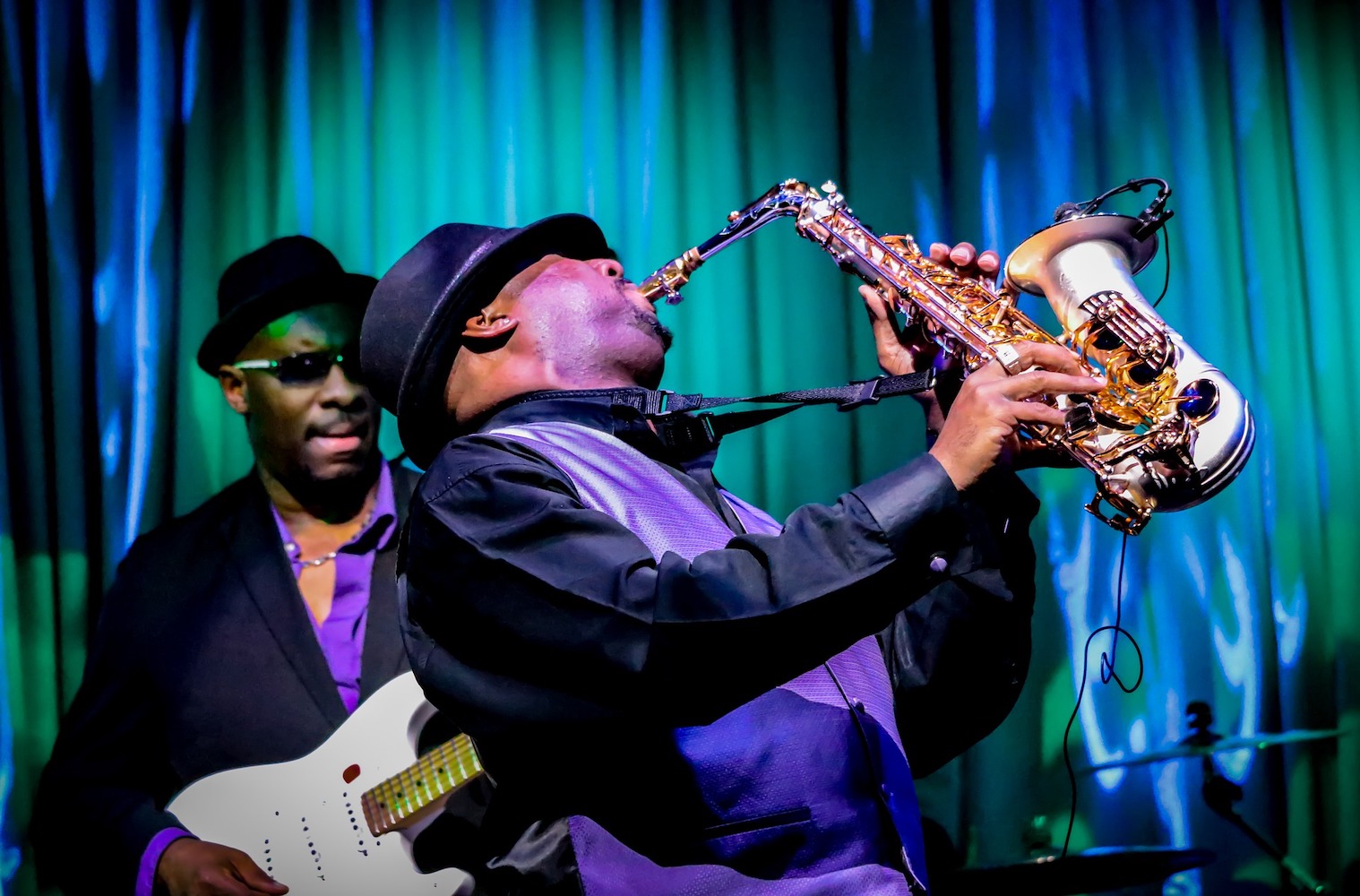 By Ken Otter and originally published at smcleadershipblog.com

The Power of the Ensemble

Imagine for a moment a jazz quartet performing soul stirring music, evoking an experience of surprise, wonder, and inspiration and riding the feeling accompanying the unfolding melody and rhythm.  When immersed in the music, we are not likely to focus on the individual musicians, their skill and techniques, but rather be moved by the synergistic effects of the ensemble working together as a whole.

This is the power of the ensemble.  They are able to create something that transcends the sum of the parts.  In ensembles the individual parts contribute to the whole as the whole informs each part in a reciprocal dance of creativity and form.

Yet, there is space for soloists to express themselves, like in a jazz ensemble where each musician can add his or her unique take, adding flavors to the music like what crab or shrimp does to a pot of gumbo—one ingredient among many, yet it can be given deliciously savored on its own.

Rarely do organizations strive to become ensembles in any formal way.  They tend to strive toward being machines—programmed by an outside agent to run efficiently and effectively to achieve predetermined goals and outcomes.  The sole focus on predictability and reliability no longer works in today’s volatile and uncertain world.

For organizations to survive and thrive they need to dial up the capacity for creativity and adaptability.

This means that organizations need to become more ensemble-like and to be able to improvise.

In an interview conducted by the Harvard Business Review, Ed Catmull, co-founder and President of Pixar described the necessity of working creatively and collectively in his organization this way:

In an article he wrote also in the Harvard Business Review entitled How Pixar Fosters Collective Creativity, Catmull believes Pixar’s creative and financial success had less to do with individual talent working alone and more to do with involving “a large number of people from different disciplines working effectively together to solve a great many problems.”

Catmull goes on to describe key insights on how to develop that capacity for people to work as an ensemble.

Number one is “creating an environment that supports great people and encourages them to support one another so the whole is far greater than the sum of the parts,” which according to Catmull “unleashes everyone’s creativity.”

Like in Jazz music or Louisiana gumbo, the power of collective creativity comes by valuing and combining distinct and varied influences to generate something truly special.

To achieve this in the context of organizations steeped in the machine metaphor means going against the grain and prevailing patterns.  For Catmull this meant directing attention and resources to cultivating trusting and respectful relationships, honest communication and feedback throughout the organization to optimize everyone’s contribution.

The result, according to Catmull, has been “a vibrant community where talented people are loyal to one another and their collective work, everyone feels that they are part of something extraordinary. . .“

Leadership in an Ensemble Organization

For Catmull, the former is in service of the latter.  In other words, a formal leader’s primary role is to create the conditions for teams to behave like ensembles.  This means providing the resources, support and structures that promote healthy social dynamics while encouraging people to bring out their best individually and collectively.

Like in a jazz ensemble, the individuals do get their time to shine, but they do so as part of the whole and in service of its larger purpose and aspiration.  In this way the vertical axis of leadership reflects and develops the formal structures of the organization in service of its reliability and sustainability.

This vertical axis needs to then be also linked with a horizontal axis of leadership, which permeates the interactions and relationships throughout the organization in service of its innovation and adaptability.  Yet innovations, whether in making music or animation movies as a disruptive force to the status quo, require perseverance and creativity to overcome the inevitable resistance.

As in the example of jazz music and Pixar animation, disrupting prevailing patterns and practices affords new possibilities.  Yet, for these possibilities to come about we must pay attention to how to clear space for them in organizational life.

We all know how habits and routines in organizations become normalized, and change is resisted by responses such as, “this is the way we do things around here.”  Or by preferences for people to want to “stay in their lane” and work alone to fulfill their particular role and job responsibilities. Or for people to not want to “stick their neck out” and challenge the status quo—both their own and the organization’s.

We also know there are many of us who will take risks to blur the lines of formal roles and responsibilities or deviate from the norm to collaborate and innovate.  The problem is that this is not likely to be long lived if it is without the support and resources from “top” management.

While the emergence of more self-managing behaviors can happen from anywhere in the organization, his research points to the role that executive managers play, especially the founders and CEO, in developing and fostering these principles and behaviors in the organization.

Like Catmull, Laloux believes formal leaders must use both their moral and role authority to “hold space” and to “role model behaviors” to create conditions for this kind of transformative change.  Also like Catmull, Laloux advocates a shift in attention to relationships, the well-being of the community and a commitment to a larger purpose, as necessary for the emergence of ensemble or self-managing organizations.

Essentially, for the horizontal axis of ensemble leadership to emerge to transform the status quo of the organization as behaving as a machine to behaving as an ensemble, a corresponding change in the vertical leadership of management is required.

According to Catmull and Laloux, instead of being the source of leadership activity, it creates and holds space for leadership to emerge, while modeling the values and behaviors they wish to see in others. What does it mean to educate and practice leadership in the way that Catmull and Laloux suggest?

I return to this question in the second part of this blog post.  In part 2 we’ll explore what shifts are needed in leadership to enable organizations to behave like ensembles and the implications this has for leadership programs like the MA in Leadership at Saint Mary’s College.