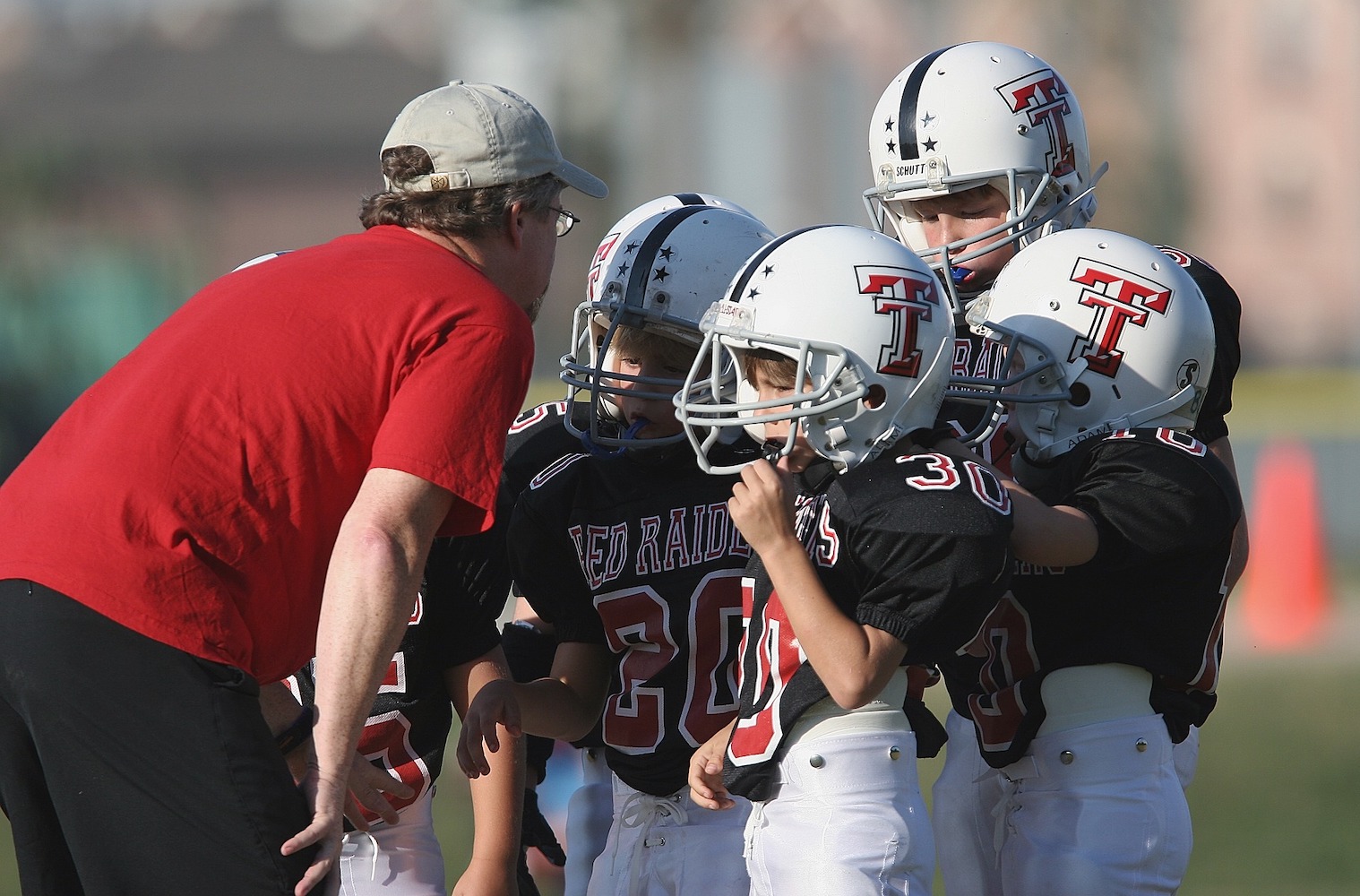 By Paula Nordhauzen at Energized.org, originally published in Dutch here and republished here from medium.com

June 2018. The Luscii team separates from parent company FocusCura, in which it started. The goal is to give the Luscii team plenty of space to develop their ideas and attract talent from all over the world.

Luscii is a digital healthcare platform that enables healthcare providers to supervise patients with a chronic condition from a distance. In this way, they can intervene earlier and prevent hospital visits and admissions. This is necessary as, in the Netherlands, we will soon have a shortage of hands and a large group of elderly people to look after. With the right care in the right place, we can still offer the same ‘warm’ care to an ever-growing number of patients.

Establishing a company without managers

After gaining independence, the Luscii team used maximum focus and space to organise things in their own way. Joris Janssen was given the freedom to take the digital team to the next level. He opted for self-organization, having already tasted it at a start-up, and by learning how he didn’t want to lead a team at larger companies. Through opting for self-organization, he did not become a manager. “What a relief! You no longer have to worry whether everyone has the opportunity to do what he or she has to do. Self-organization is scary if you are not good at letting go. And that I can do well”, says Joris.

Structure is still a necessity

“When a structure was needed to stand on our own two feet and to give self-organization some shape, Holacracy was the logical step. Above all, we simply had to have something. And we wanted to implement a structure that others were already using. A big organization like Zappos had already adopted Holacracy and Ruben Timmerman of Springest came here to share his insights.

Especially when everything is new, there is a need for structure. Some employees were already used to self-organization, but there were also ten people that came from the old branch. It was precisely for these people that Holacracy was the perfect bridge to make the structure of self-organization clear”.

Koen Bunders guided Luscii in their first steps towards structured self-organization. “The implementation in the circles that I was involved in went very smoothly. I think that Joris and Daan’s clear choice for this tool helped a lot. They show that they also take on board the new rules themselves. They give others the space to take full ownership of their roles, and also remain approachable within their own position(s). This form of leadership helps tremendously”.

“For others, however, it was as if they had taken a step back; as if there was too much structure. The emphasis at the start is on meetings, which are often regarded as ‘overhead’.

Those in question may not have realized that they could solve the problem themselves. They experienced the agreements as something imposing, while, in reality, the agreements are liberating. Free rein is given within the agreements, and a process is available through which you can resolve any minor or major dissatisfaction”.

“Koen Bunders from Energized.org led us through two larger circles. In addition, there is also a sub-circle, which began by itself. I am very happy with what Koen did. The added value of guidance is that you really get the hang of it. You can read how it works and understand it too, but at some point, you just have to try it. Someone with experience — such as a Holacracy coach — keeps you on your toes and can see potential pitfalls. I think that if we had received no guidance, we would have got stuck in those pitfalls. Maybe we would have even stopped.

You cannot acquire everything from the constitution. That only deals with the work that has to be organized. Therefore, everyone must be aware of the distinction between person and role. Writing good policies or suggesting the possibility of a new circle at the right time, are some of the things we really needed Koen for”.

The transition from traditional structure to self-organization

“The people in the office in Driebergen, where Luscii was created, sometimes say that they find it quite strange. Some even laugh about it. I think there may even be those who consider us crazy. It does take time.

People in more traditionally structured organizations naturally feel the need to place it in their mental model of a traditional hierarchy.

For example, we are asked who the HR manager is. But we split all those operational tasks and we make a role, for instance, for issuing invoices. As we are continuously adapting our organization to what is required, it may happen that a person changes role. I think that through these roles, everyone can develop exactly as he or she wants, and they can do what they are good at. If the administration aspect of the stand-in changes, this can be confusing for someone outside a holocratic organization.

When I look from my current perspective, I realize how tiring a traditional way of working is. I can never go back. I would never again be able to work in a structure that does not clearly offer as much as Holacracy. Why would you want that?”

As a coach, I offered her various options through which she could individually alleviate some of the tension in her role or even resolve it by making a proposal. It was wonderful to see the boost it gave her to realize that this problem could finally be resolved. To my great joy, I heard that she recently submitted her proposal and that it was accepted!

Holacracy makes it very easy to solve problems quickly, safely and reliably. Even if the proposal has a big impact. If no reason can be found during the decision-making process that the proposal could cause damage, then it is adopted. Practice will then show whether it works effectively, and adjustments can always be made”.

You have to give yourself, as an organization, the space to be able to change. Which is certainly important for a company like us. We have so much to discover. It is great that different people from different perspectives can explore how best to serve the market. Then you basically have much more brainpower to work on the organization.