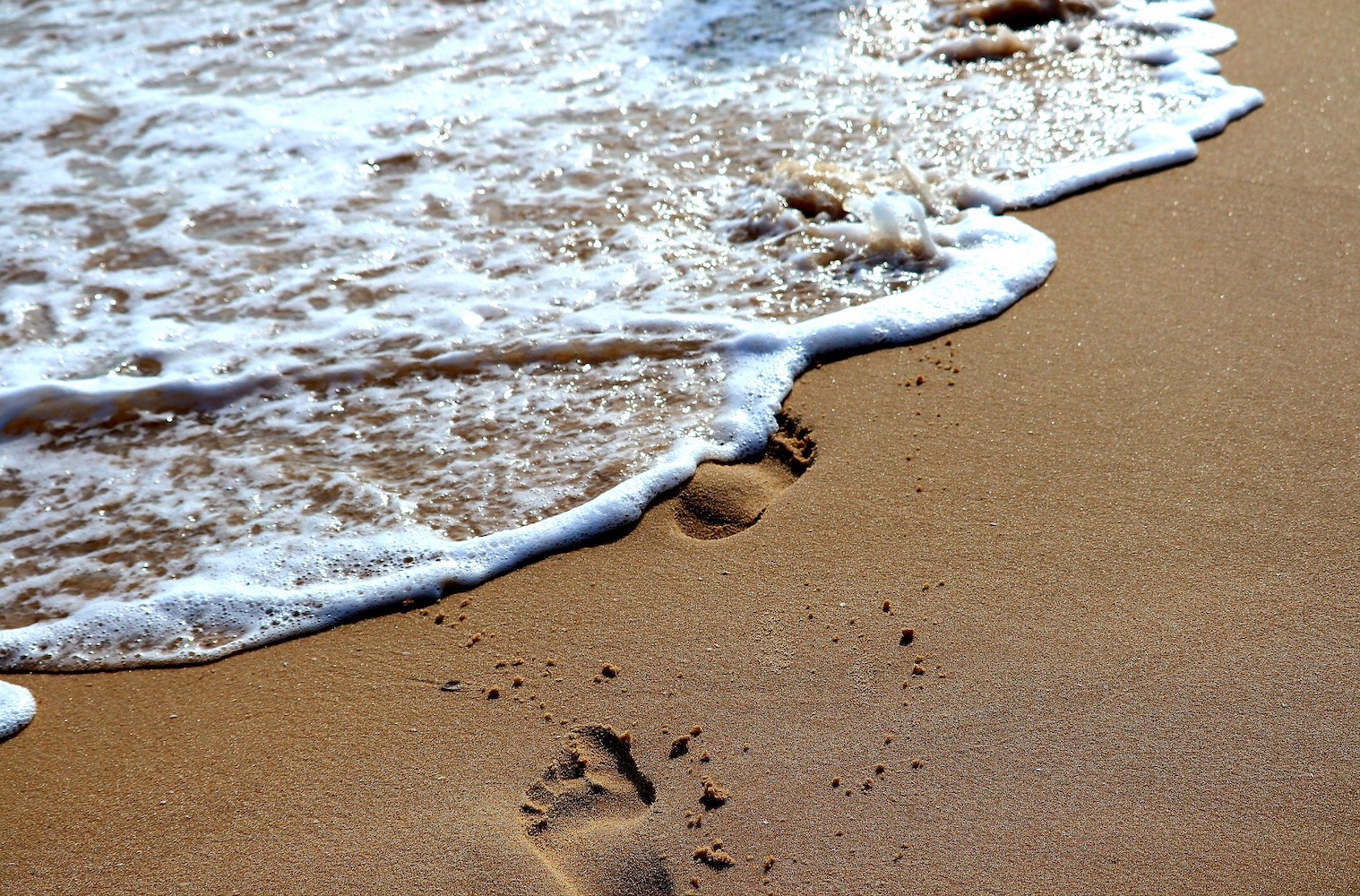 By Joost Minnaar and originally published by Corporate Rebels

“There is no such thing as being successful”, Zhang Ruimin told us when we met recently. Zhang is the CEO of Haier, whose HQ is in Qingdao, China. It is now the world’s #1 home appliance maker, and employs 70,000 people.

Zhang has been an important name on our Bucket List. Why? He is arguably the leading management strategist of modern times. (In a previous post we explained how he successfully guided Haier through several organization revolutions from 1984 until today.)

Haier’s remarkable success has been noticed. More than 10,000 companies visit each year. Zhang, however, personally meets only 20 or so foreign visitors. We were honoured to be among them.

Our in-depth discussion (via the excellent translator Xiaochuan ‘David’ Cao) covered the importance of progressive organizations, organization transformation, the role of leaders, and the future of work. His thoughts are below.

On the importance of progressive organizations

“There is no such thing as being successful. It’s not about success. It’s about adapting to changing times. We try to change before a crisis strikes us.

I’ve studied the solutions traditional enterprises adopt, and conclude that the majority are designed only for short-term effect.

Clearly, many don’t work in the long run. This is painfully illustrated by the ‘Fortune 500 disease’, and the collapse of many Japanese family businesses.”

By the ‘Fortune 500 disease’ Zhang refers to the 90% of the companies on the original (1955) Fortune 500 list that are no longer on it. They have been unable to weather the disruptions of the last six decades. This suggests that big enterprises can’t easily survive in the long-term.

One might conclude that many of the current Fortune 500 will soon be replaced by novel companies, and maybe by companies from emerging markets and industries. This will happen if they don’t transform themselves successfully in time. It’s a clear result of the demanding, dynamic character of an increasingly user-oriented market economy.

“Many years ago I learned from western management philosophy how to organize into silos, divisions and strategic business units.

But times have changed, and complexity is rising. These factors cause user demands that can no longer be satisfied by traditional management ideas.

For us, this created a dangerous situation. That’s why, in 2005, we started to develop our new organization model, the so-called RenDanHeYi model. It is our response to rising complexity.”

On the organizational model

“Organization models can no longer be rigid. They need to be ‘alive’. When Kevin Kelly (the founding executive editor of Wired magazine) visited us, he shared similar opinions.

Kelly thinks organizations should be organized like cities, because cities have proven to be immortal. And cities are constantly moving. That’s why we work with moving targets.

Traditional organizations still work in a linear way. Highly progressive organizations understand that we live in a non-linear world. Shooting at a moving target is impossible with an out-dated, linear approach.

We have created units (microenterprises) that are self-organized via our RenDanHeYi model. This allows units to grasp opportunities as they arise.”

“With the RenDanHeYi model we truly enter the network age. But the network aspect is not even the most important. What is more important is that we should no longer try to delegate to, or ‘empower’, employees.

It’s now time for every employee to be his or her own boss. Even Peter Drucker told us that ‘everyone can be CEO’. And if everyone acts as a CEO, we will grow collectively as an enterprise, and be no longer dependent on a few key people.

It’s now time for every employee to be his or her own boss. Even Peter Drucker told us that ‘everyone can be CEO’.

So, with the RenDanHeYi model we move away from being something like an empire (with the traditional closed pyramid) to be more like a rainforest (with an open networked platform).

Every empire will eventually collapse. A rainforest, on the other hand, can be sustained.”

But we did it. The transformation, and inverting the pyramid, has been achieved, step-by-step, over 12 years. It created a lot of internal conflict because we needed to change our processes from the standard waterfall approach to parallel processing.

The very recent transformation of our GEA acquisition shows the model is universally applicable. Why does it work? Because people want to be respected, work with dignity, and realize their full potential.

At GEA we started with 1 microenterprise, now there are 5 or 6. It shows that people want to shift from being implementers to acting like entrepreneurs.”

On the role of leadership

“Let’s no longer talk about traditional leadership. We need to focus on the development of serving leadership, as Professor Danah Zohar (author of The Quantum Leader) talked to me about.

We want everyone at Haier to be a servant leader. And I’m very serious about this. As it told you, last year we acquired the domestic appliance division of GE. Soon after, I visited one of their plants and met with 500 managers.

I reminded the group of the second sentence of their own United States Declaration of Independence. It says: “All men are created equal”. At Haier we want people to become truly autonomous.

Under the RenDanHeYi model, users pay salaries. This is fundamentally different to the traditional way of working. Employees must create value themselves. And if they can’t manage to add value to users within 3 months, then they will have to leave.

My advice to leaders who want to make such a transformation is this: be sure you are willing to give up your power.”

On the future of work

“Currently we live in the Internet era. And in this era anyone or any group can start his or her own enterprise. But there will not be a future for the traditional enterprise.

The platform organization will be the future. Many platforms will be built, and decentralization will be very important. Competition in the Internet era is not between companies, but between platforms. You either own, or are owned by, a platform.

The Internet of Things (the interconnection via the Internet of devices embedded in everyday objects, enabling them to send and receive data) will promote transparency and integrity, honesty and sharing.

There will be more ecosystem awareness and a move to a sharing economy. In the future it will be more important to have access than ownership.”

On the culture difference between the East and West

“Why do you find this story in China? Because western companies are indoctrinated with old habits and outdated management thinking. In the West you look at individuals. In the East we look at the whole. We have a much more holistic view.

Having success today doesn’t mean having success tomorrow. It’s like your footprints in the sand at the beach. When a wave comes, it gently erases all your steps from the past.

At Haier we encourage a culture of challenging yourself. The one thing that sets us apart is the fact that we are always self-critical. Because having success today doesn’t mean having success tomorrow.

It’s like your footprints in the sand at the beach. When a wave comes, it gently erases all your steps from the past.”

In Many Ways, I Believe This is All Just the Beginning