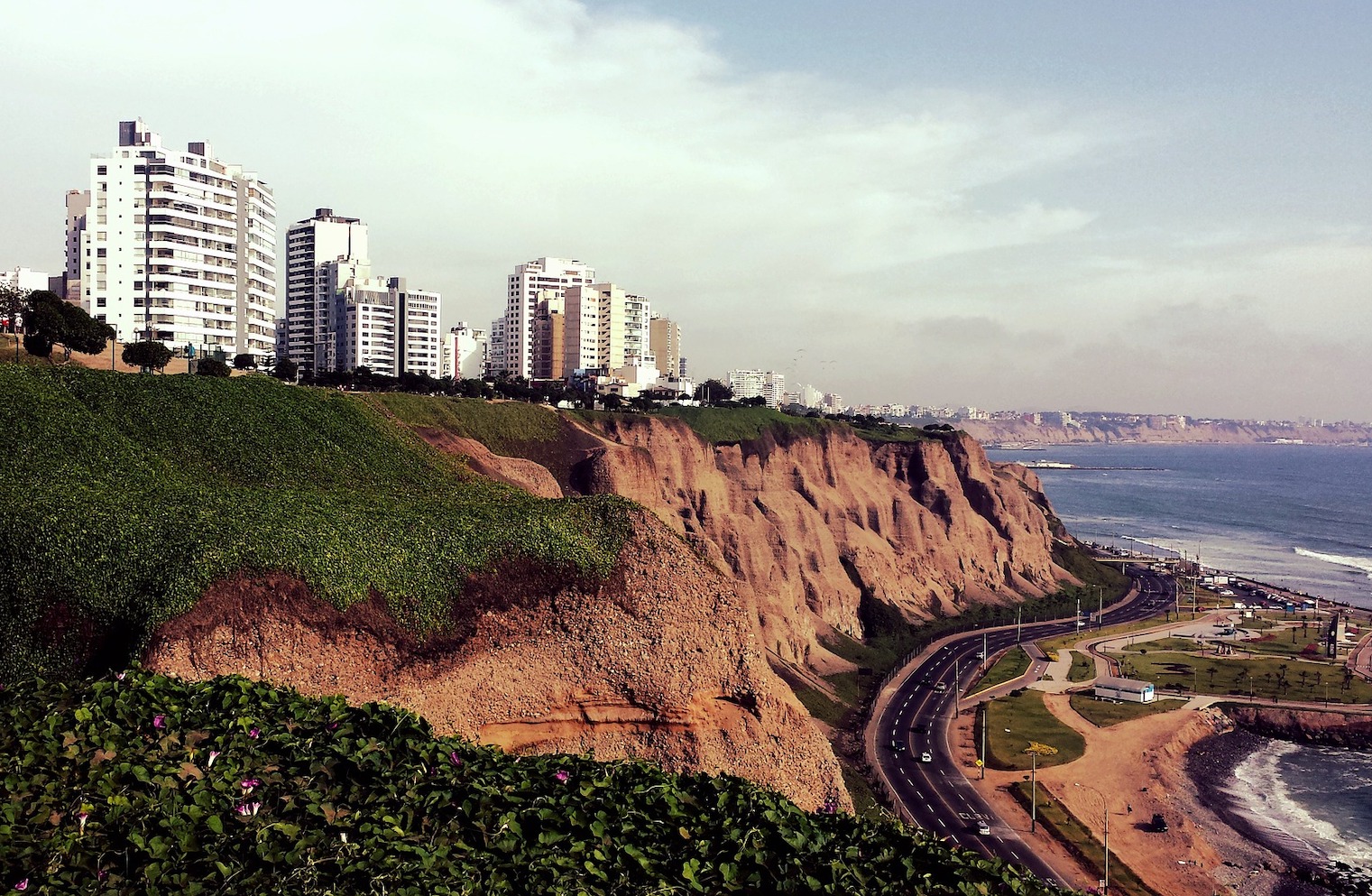 By Joost Minnaar and originally posted as a single article at corporate-rebels.com

Implementing a framework of key practices

Olivier recognized that accountability was essential for him to trust his people fully. Together, they created a framework of key practices that enabled employees to self-manage, actively listen to each other, collaborate on important decisions, and resolve conflicts with themselves and clients.

Thanks to the research done by the team at the Technical University of Madrid, we can distill the five key practices that made the second transfer of authority a success.

The first practice is a rather straightforward one. Everything at Pressto Peru must revolve around a strategy that is based on a clear yet very simple purpose: “Treat our customers’ clothes as if they were our own.”

The second practice required a different take on leadership. Leaders at Pressto Peru were now expected to act like coaches and facilitators that support and guide their subordinates.

To achieve this, Olivier knew he had to change his behavior from being a directive-oriented boss to that of a supportive leader. He viewed this process as becoming a “gardener.”

If you have ever tended a garden, you know that you can’t make plants grow by pulling their leaves. Or, as an African proverb says, “Grass does not grow faster if you pull it.”

Instead, for a gardener to succeed, there is just one option: create the best conditions to let plants grow—and then nurture them.

The belief here is that a nurturing approach is not just an option in leadership; it’s the only option. Leaders can create a healthy environment to support growth; they cannot simply force people to grow. Olivier describes this process as “letting the organization flow” by creating optimal conditions so employees can manage themselves in the best possible way.

But Olivier is not the only one that worked on his leadership style. The team organized workshops where all leaders were trained, supported, and guided to act more as facilitators and coaches rather than traditional authoritarian bosses.

After the workshops, Olivier and other leaders tried to embrace a more nurturing leadership style, mainly by getting a sense of what was going on in the organization by actively inquiring, listening to others, and sharing their lessons through storytelling.

The third practice is a structural one: the multi-layered hierarchy of the old Pressto Peru was replaced by a network of highly autonomous teams.

It was decided that each of the 20 stores had to manage their unit independently. They became responsible for their own P&L and controlled their own income, expenses, margins, and so on.

The members that worked at each store were also delegated their own decisions. For example, they were granted responsibility for their own scheduling, along with the recruitment and hiring of new people to their teams.

The fourth practice is related to the previous one. In order for store members to make the right decisions, they needed access to information, so a culture of radical transparency was established.

Vital information was made available to all employees at all times, allowing them to compare their performance to other stores in terms of several different metrics.

Additionally, internal financial information was no longer hermetically sealed. Balance sheets and other financial statements were made readily available in the head office, along with a team that could explain the numbers to any employees that required them.

The last practice is related to the process of change itself. Change is not forced upon the people of Pressto Peru. Instead, time was allotted for people to make the transition to this new way of working at their own speed.

Olivier wanted to motivate each and every person to make the decision to change by themselves and take ownership over the crucial decision.

He described this as a welcome consequence of the asymmetric process of adapting self-managing practices, regardless of any difference in how each store operates.

With these new practices in place, Olivier and his family returned back to France. He chose not to receive any news or updates about the situation at his company.

A few months after the transformation, Olivier returned to Lima and interviewed the five leaders about the new situation at Pressto Peru.

He was pleasantly surprised. Not only did the staff truly enjoy this new way of working, they also reported a 29% increase in productivity and a 50% decline in staff turnover, both of which resulted in a significant increase in profits for the company.

We can clearly spot a difference in how Olivier tried to decentralize his power throughout his organization.

First, he tried to delegate his power to the employees. This clearly didn’t work. He then tried to motivate his employees to pull power from him. And this approach worked wonders.

Push decentralization refers to the method where someone in power tries to push their power down the organizational chart by forcing people to take on extra authority, even if they are not really keen to do so.

This seems to be the method of choice for the classic directive boss who enjoys telling others what to do. In this scenario, the directive boss comes up with the idea of decentralization and orders other people to pick up the extra authority, rather than them deciding to do it on their own.

Pull decentralization is a method where someone in power tries to create the right conditions that will motivate others to take on extra authority.

In this method, the boss invites all relevant employees to tackle the challenge of decentralization in a collective way. This requires the participation of all to create the best possible solution for their joint problem.

We can regard push decentralization as a sprint where authority can be rapidly decentralized throughout the organization. This might be a fast solution, but it doesn’t always create the desired outcomes.

Pull decentralization, on the other hand, can be better regarded as a marathon run. Although this method often takes longer, it typically creates a more sustainable solution in the long run.

A company full of entrepreneurs

According to Olivier, the real goal of the pull decentralization at Pressto Peru was to go beyond merely running a wildly successful dry cleaning and laundry business.

Olivier wanted to create a company full of people who were all able to dream, innovate, and be entrepreneurial. He was convinced they would be happier not only in the workplace but also in life.

And it paid off massively. Pressto Peru went from being run by one successful entrepreneur to a company led by a leader who created the conditions necessary to encourage others to become their own entrepreneur.

The company’s strong entrepreneurial energy was reflected during the COVID crisis. Due to the lockdown, Pressto Peru was forced to close down many of its stores.

But despite the financial and emotional blows caused by the crisis, employees began to develop and pursue their own business ideas. Many were even able to keep several stores afloat.

It is clear that because of pull decentralization, Pressto Peru’s employees have been turned into real, promising entrepreneurs.