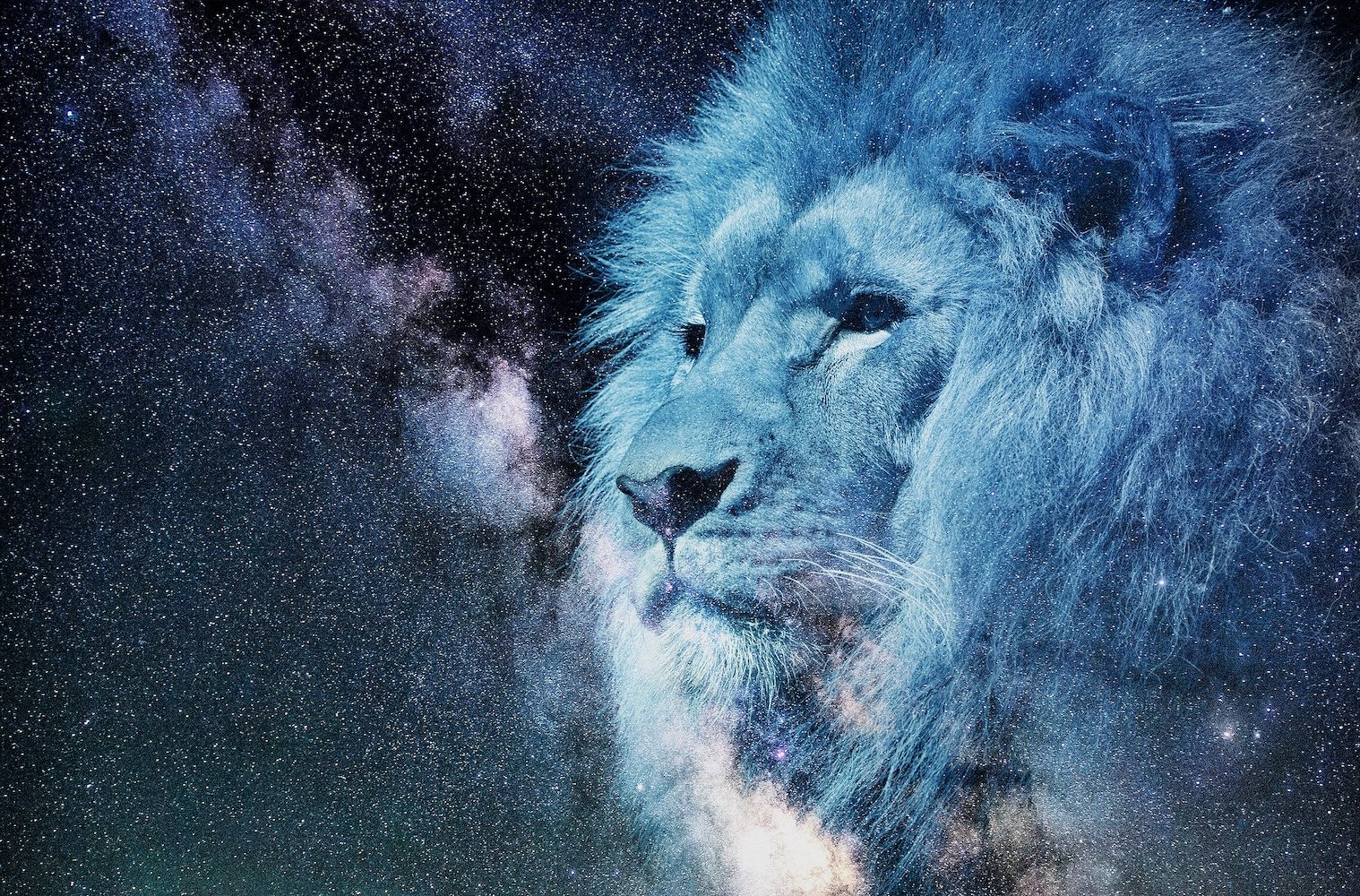 The Parable of Scientific Management, Part 2: Evolution towards an Innovative (Teal*) Organization!

The parable of scientific management- part 2

Part 1 can be read in the September 2015 issue of Enlivening Edge.

After his decision to fire the Ant, the Lion started to become very self-conscious about the fact that maybe he hadn’t made the right decision, since the hardest worker, who was always joyful and energetic in the beginning, even without any supervision, was now no longer there to create a buzz.

The business started to become a bit of a sinking ship, so the Lion sat down and started thinking, and thinking and thinking, and came up with a maybe far better solution that would make all parties happy, also in order that the ship could be saved.

So the Lion called the Ant, apologized for his mistake in a sincere humble way and asked her to reconsider.  He asked her to maybe come back to work for the organization, also stating that employees’ participation in decision making would be the basis the whole company would work from.

The Ant accepted his apologies and was very happy to go back and work together, looking forward to a more happy and productive way in a new and more safe working environment.

After the Ant had decided to come back, the Lion called a meeting with all other employed animals and asked the Owl to give him far more positive advice this time around.

The assembled animals, the Ant, Cockroach, Spider, Fly, Cricket and Owl (as an external advisor), and the Lion as their coach, soon agreed that a more co-operative and co-creative working relationship would be far more successful.

The Lion himself needed to let go of the control idea and that his employees needed supervision, which at times was quite hard to give up.  After a while the team decided to get rid of the job titles, or any other manager’s privileges, and make the hierarchical structure obsolete.

The lion facilitated them to become a self managing team, towards which he would only act as an advisor and coach whenever needed, instead of ‘playing’ the role of the ‘boss’ (a game which actually wasn’t really compatible with his inner far more empathic Self).

Together the team set the framework based on mutual essential values, based on trust, respect and a great belief in the organization’s mission, based on open, constructive and honest communication, and in a way so that mistakes could become more of learning times than wrong-doing.

The team always considered the team-goals the first and most important priority versus their personal goals and also set a high quality-standard and customer satisfaction.

Due to this the whole organization became so successful that it became a wonderful example for other enterprises in the animal kingdom, showing the right way in the evolution towards an innovative Teal organization.

Featured Image by Jills from Pixabay

Haier Germany: How to Future-Proof Your Company