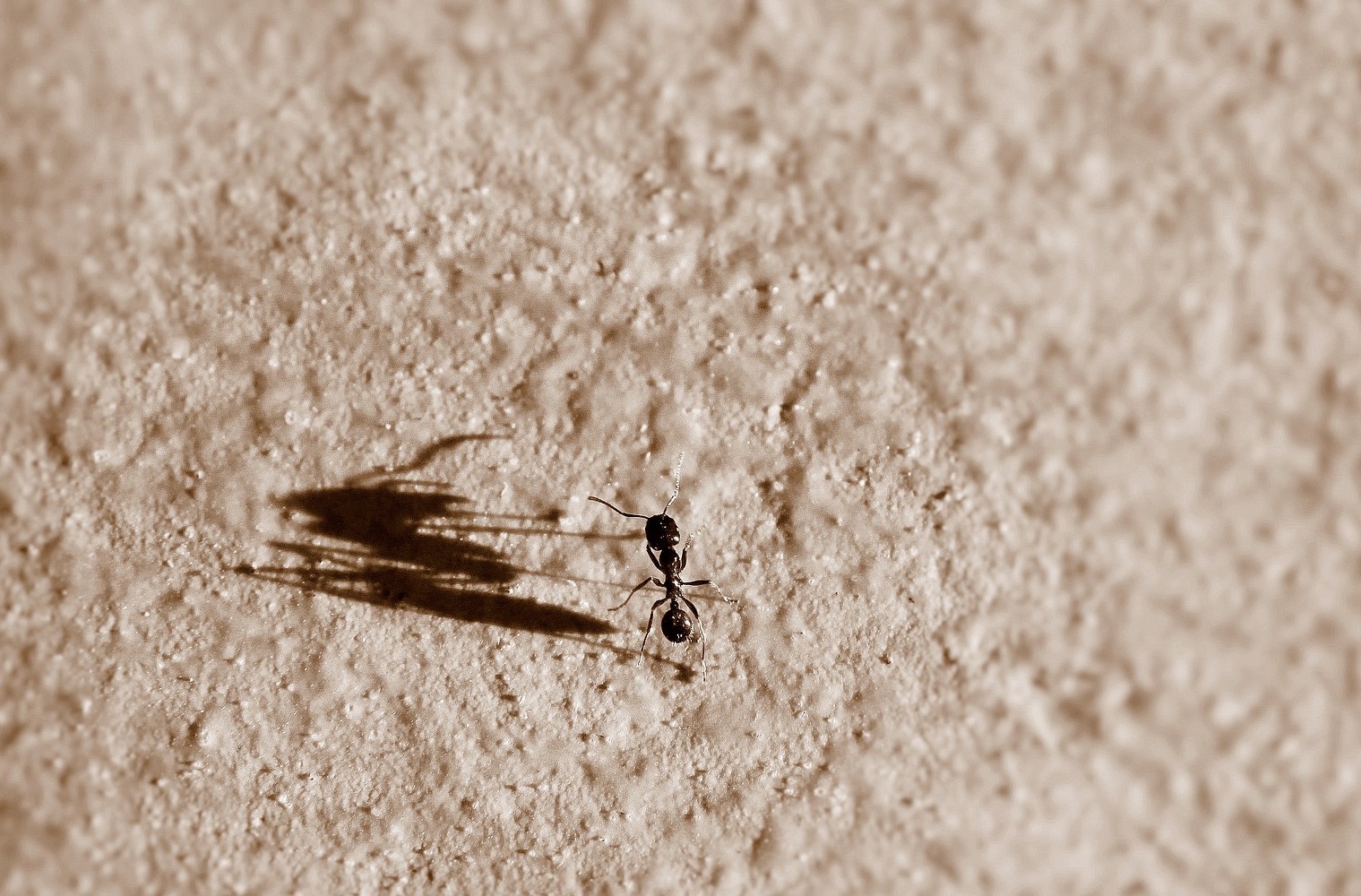 The Parable of ‘Scientific Management’ – Part 1

An Ant came to work early every day and started working hard straight away. She was very productive and very happy.

Her boss, a Lion, was quite surprised that the ant worked so hard without supervision.

He hired a Cockroach with great experience in supervision and who wrote wonderful reports.

The first measure the Cockroach implemented was installing the time-clock to register the Ant’s coming and going.

After a while the Cockroach needed a secretary so a Spider was hired to manage the archives and check on the phone-calls.

The Lion was very happy about the reports that were put forward by the Cockroach and asked him to put production schemes together.

needed to buy a computer and laser-printer, and also needed to hire a Fly to manage the IT-side.

The Ant, until shortly quite productive and shining, started to become more and more desperate as a consequence of all these measures, the rising paper mountain and the high number of meetings that interfered with her working time.

The Lion then thought it was necessary to put a section manager in place, in the work-location of the Ant.

This job was given to a Cricket, who in his turn needed a large private

office, his own suitable director’s chair, a nice fitted carpet, the newest computer and his own secretary.

The Ant continuously became more and more frustrated and angry.

Due to this the Cricket convinced his boss, the Lion, to hold an internal audit on the working conditions.   The internal audit result told the Lion that the productivity of the Ant’s department was on a decline.

So he ordered the consultancy services of an Owl, who had an excellent reputation as first class business advisor. The Owl walked around in the company for three months, put forward his 200 pages audit result, which stated that there was far too many employees in this company and that at least one of the employed animals should have to go to survive.

And guess who became the ‘lucky’ one the Lion fired?

Right… the Ant, who, by then, had shown a lack of motivation and had an attitude that led to conflict…