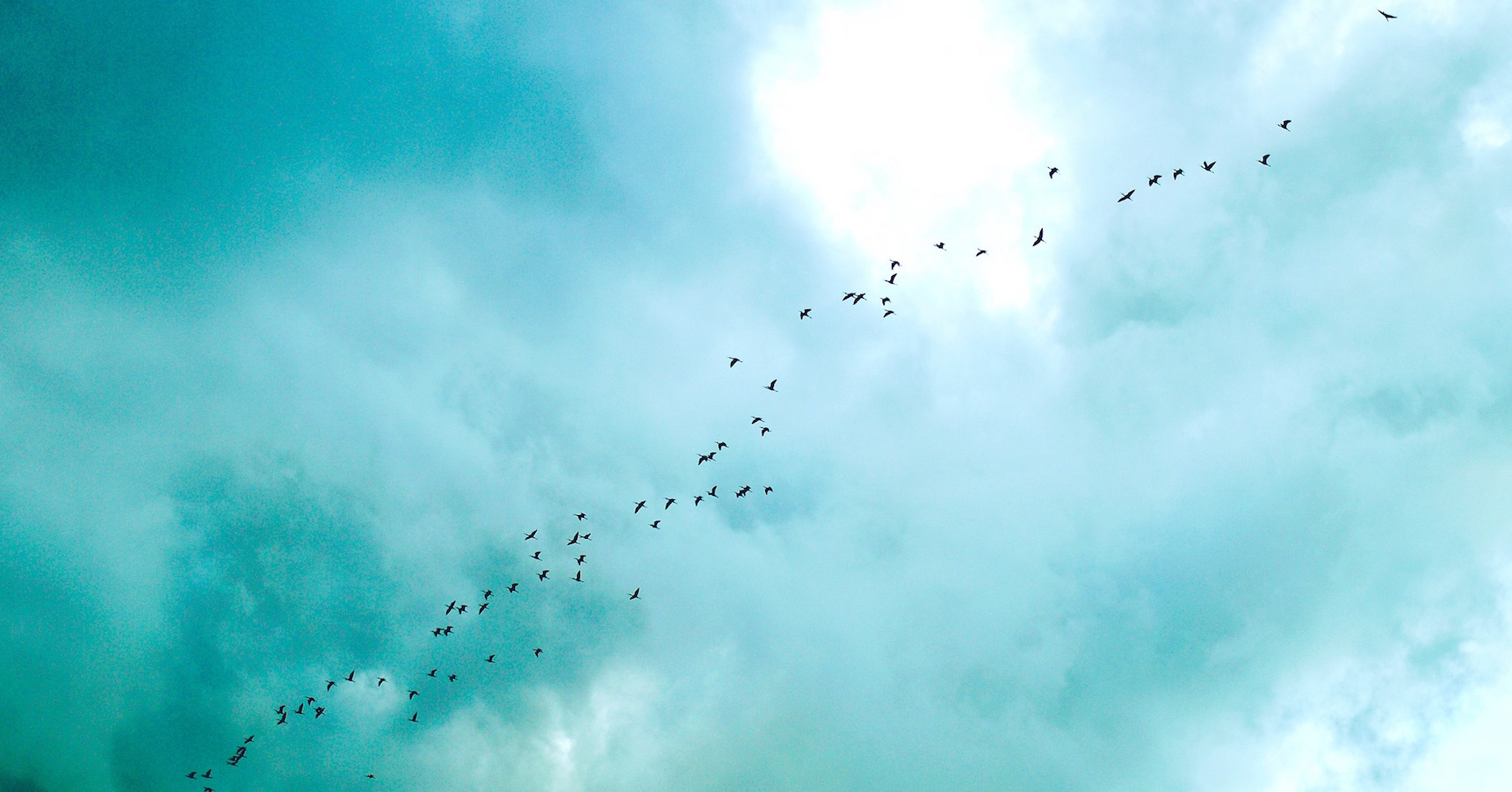 By Maxine Bazeley and originally published on LinkedIn

A fine day in October I had the pleasure of meeting my first client at Talent Nation and being introduced to the social space. Walking into their beautiful heritage listed building felt nostalgic. Wooden doors swung open over a mosaic tiled floor and a wide staircase wound around the exposed lift shaft with sunlight filtering through a large stained glassed window. Quite the contrasting scene to the glossy, shiny and modern lobbies I’d been visiting in the corporate space.

We arrived in a reception area connected to an open plan office with tall windows. I noticed colourful furnishings bringing life to the office as we were guided to sit in the middle of the space. We discussed the roles and I listened as the values of the business were conveyed with clarity and openness. I got the sense of the calibre of people who worked there and knew the positions would be challenging to fill due to the necessary blend of experience, skill and cultural fit.

At the time, I was midway through reading a book called Reinventing Organizations by Frederick Laloux and had been exploring the notion of transposing the idea of ‘Teal Organisations’ to a ‘Teal Recruitment’ process. Reinventing Organizations investigates the correlation between the stages of human consciousness and how organisations have evolved to be more productive throughout history. Laloux’s scale evolves from Red, Amber, Orange and Green with the next shift being Teal Organisations.

Laloux describes our progression to ‘Impulsive Red’ consciousness with the age of chiefdoms and slavery forming the first designs of organisational life. Red Organisations progress into ‘Conformist Amber’ with agriculture, religion and bureaucracy creating states and civilizations. This paved the way for ‘Achievement Orange’ during the age of enlightenment and the industrial revolution cultivating entrepreneurship, innovation and attainable prosperity.

‘Pluralistic Green’ emerged within a small group who campaigned for human and women’s rights, freedom of religion and democracy from the late 18th century and formed the basis for much of our emphasis around culture and values that exists today. Laloux’s observation is that organisations operate across all 4 paradigms with varying degrees of success and despite an apparent need to evolve again. He then introduces his theory of what human consciousness and our organisational models might be evolving to now.

“The most exciting breakthroughs of the twenty-first century will not occur because of technology, but because of an expanding concept of what it means to be human.’’ – John Naisbitt

Teal organisations have evolved to self-ordering structures that have no job descriptions, no targets, a decreased need for control and more opportunity to learn and grow. This holistic approach has some major differences from the previous paradigms including self-management, bringing your whole self to work and a deep sense of purpose for the organisation to exist.

My hope was that this kind of approach could be applied to a recruitment style when working with organisations either to match their paradigm or even potentially help organisations shift beyond their current state.

In my experience, most recruitment companies sit within the ‘Achievement Orange’ and ‘Pluralistic Green’ paradigms. You are trained to ‘manage’ people, clients, expectations and processes to control the outcome, and you are motivated when you hit monetary or activity targets with material rewards and incentives. Working in a purpose-driven recruitment firm within the social sector has given me a whole new perspective and the freedom to allow a process to emerge, evolve and develop.

Through the proposed recruitment of two positions we introduced multiple candidates, created new jobs, discovered more about the company, the roles, the direction and possibilities for the organisation. If I had narrowly focused on process, timeline and control, some of this may not have emerged. Instead we nurtured a collaborative and transparent relationship which turned into more than a process. Now their whole team has a copy of Reinventing Organizations and the ideas on “Evolutionary Teal” are being discussed at board level.