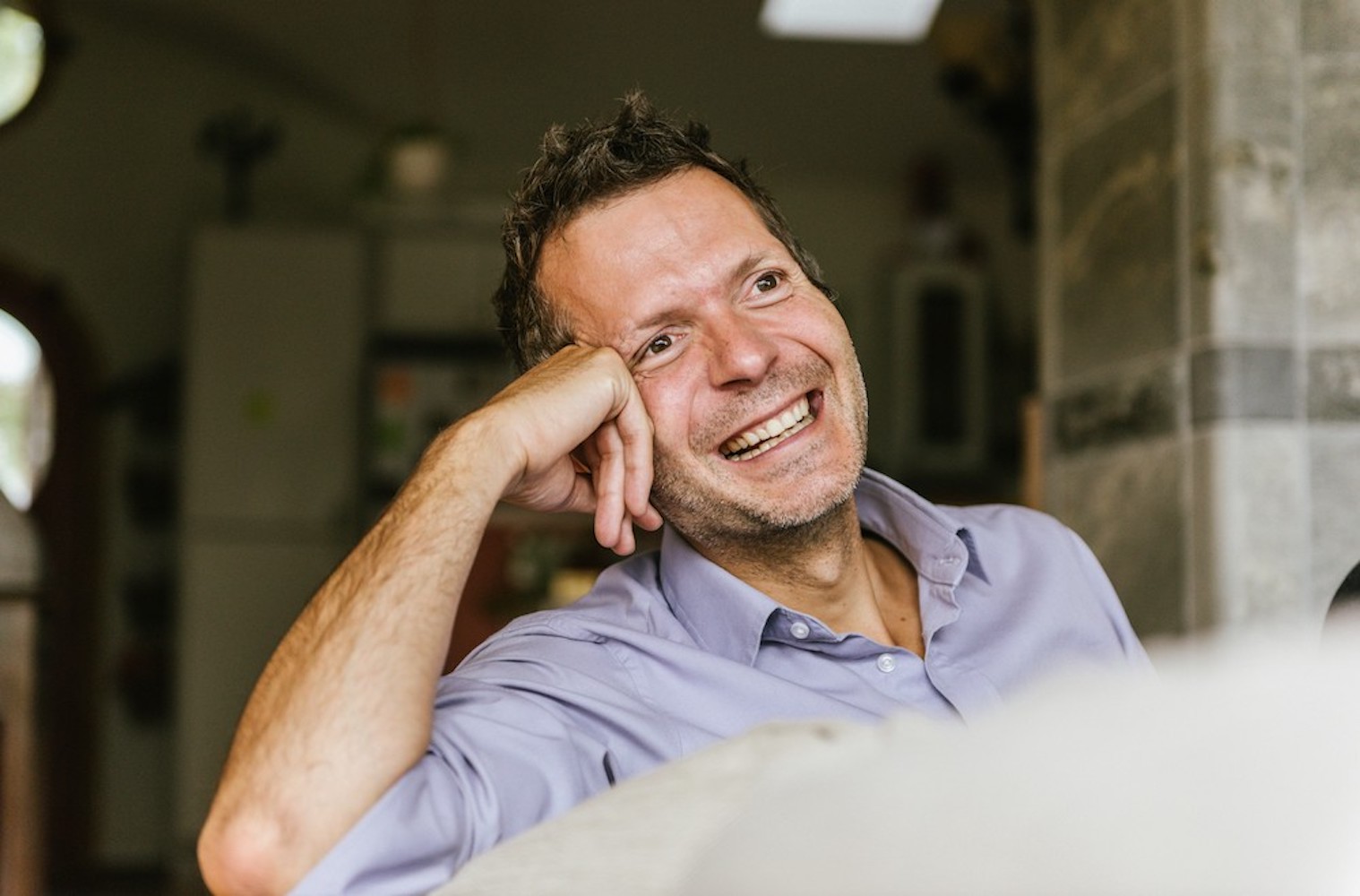 By Lisa Gill and Frederic Laloux and originally published at leadermorphosis.co Frederic Laloux is the author of the book Reinventing Organisations and one of the leading figures in the new-ways-of-working movement, coining the term ‘Teal Organisation’ which consists of three breakthroughs: self-management, wholeness, and evolutionary purpose.

We talk about how we can use juicy questions to explore new frontiers of what’s possible in our organisations and lives. Questions like: “Where are you participating in a system where you’re actually out of integrity?”

Frederic shares examples from conversations he’s had with CEOs of big corporations and inspiring stories he’s encountered of radical initiatives that have come from all levels of organisations.

Here’s the one on ‘growth pain’ we reference

And the one about the leader of the hospital