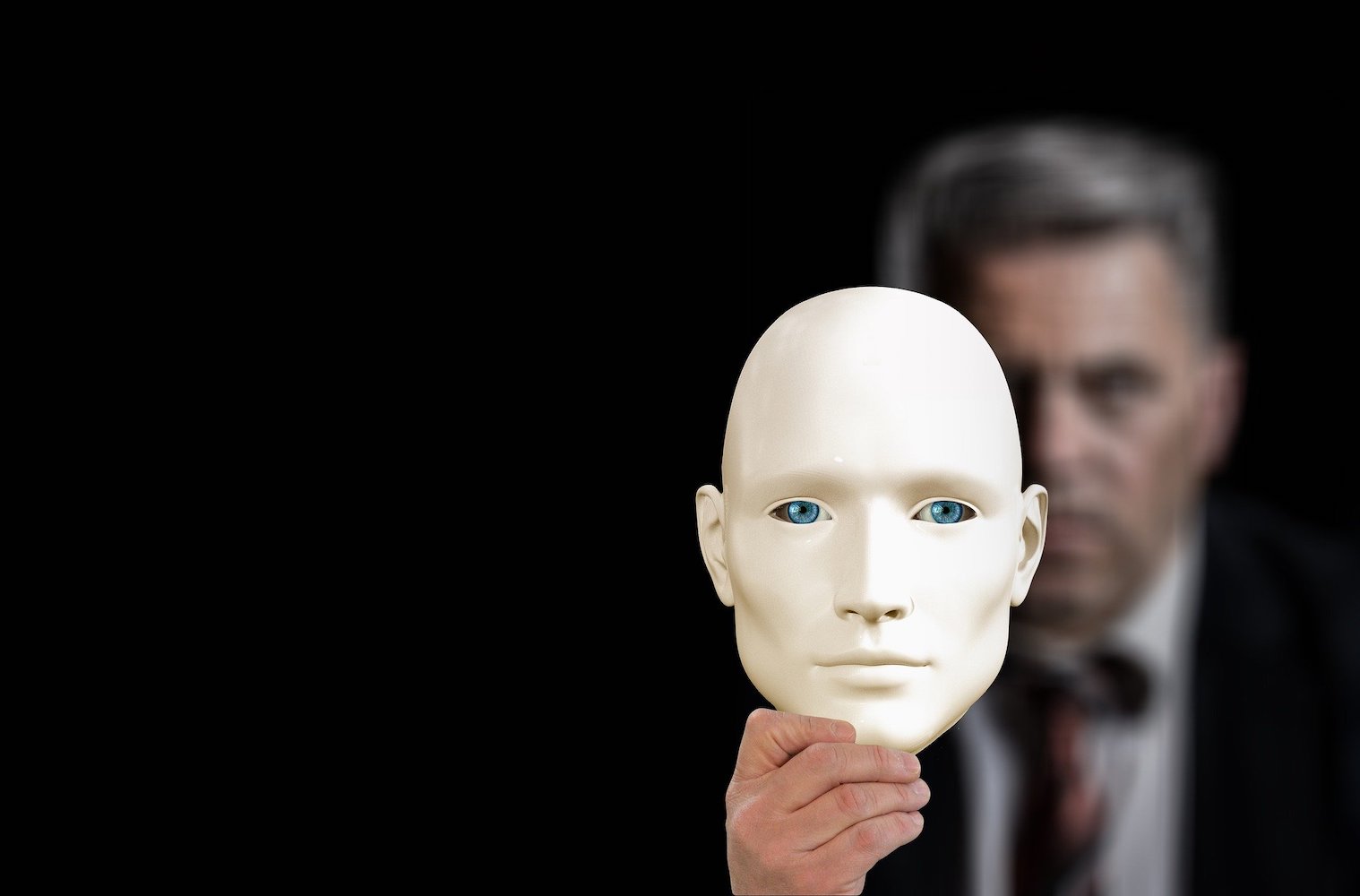 This is the third in a series of 7 articles that delve deeper into the Introduction of ‘Seven Stages of Self – Organisation outlined by Nick Osborne’  and re-published by Enlivening Edge Magazine.

Roles Don’t Have Feelings, but People Do

I was mixing up my expectations of roles and expectations of people. My colleague was not his role, but a person filling it—and while roles don’t have feelings, people do. While I was technically correct in that there were no formal expectations about how I would treat my colleague as a person, that’s not because there didn’t need to be any. We just hadn’t yet created them.

I ignored my sense of common decency and my colleague’s right to be treated with respect, sensitivity, and dignity when I stuck to a rigid process with no allowance for interpersonal care.

A New Distinction: Differentiation of Roles and Souls

Those difficult early experiences gave me a tangible sense of this distinction between Role and Soul. In conventional organisations, people commonly confuse their identity with their job, or their position in the hierarchy. In Holacracy, people are encouraged to see roles as organisational constructs, which as humans we can put on and take off like hats. We can have many at the same time and we are invited to differentiate ourselves from them.

Here’s Brian Robertson, co-creator of Holacracy, explaining this distinction. What this doesn’t mean is that our human identity—and with it, our feelings, needs, and personalities—go away.

The distinction between doing my work in my roles and showing up as a whole person, not a role, helped me understand the need for a new type of space in an organisation: a space distinct from where we energise roles in our work together.

In Holacracy and some other self-organisation practices this is called ‘Tribe Space’: a place where personal and interpersonal tensions are processed and relationships/groups/teams are built.

Access to Tribe Space helps create a new level of psychological safety, as we understand we now have new ways to process our personal and interpersonal tensions.

Many organisations adopt Holacracy as a Self-organisation practice, and then bring in other social/relational practices to support personal and interpersonal tension processing. HolacracyOne recommends this approach, including “People Stuff’ as a key part of the Holacracy Whole Product.

Here are some other ways organisations are tackling this, with what are commonly referred to as Tribe Space “Apps”, as processes that can be brought into Tribe Space to serve a specific function’:

These videos from the Holacracy 2017 Forum include examples of other Tribe Space Apps.

Finding the “Holy Grail” combination of effective Tribe Space Apps—the combination that deepens psychological safety, trust, and wholeness—takes a lot of work and experimentation. Is it worth it, and is it enough?

A New Obstacle: Challenges to Engagement with Tribe Space Processes

Having worked with dozens of self-organising organisations, including six practicing Holacracy or an adaptation thereof, I haven’t personally seen an organisation make sufficient use of Tribe Space Apps to successfully support psychological safety and interpersonal trust.

Conditions supportive of interpersonal vulnerability, deep creativity, and moderate risk-taking are necessary if any organisation’s transition to Teal is to be whole, deep, and complete. I suggest there’s something incomplete about the introduction of Tribe Space and it’s Apps in this early stage of self-organisation.

Despite having access to NVC training, conflict resolution practices, working agreements and town hall meetings, many people in self-organising organisations keep their worries, frustrations, and conflicts bottled up while the work of roles goes on.

How can this be? What is in the way of social processes fulfilling their potential?

Imagine this scenario: you are doing an activity in Tribe Space with members of your organisation. You are standing face-to-face with the owner of the company, who has a key decision-making role in asking people to leave the organisation and setting pay levels. You’re afraid that if you say something that surprises or offends her, she could dock your pay or ask you to leave the organisation. When you’re invited to share what’s going on for you as part of a trust-building exercise, will you share what’s true for you or what you think she’d like to hear?

When formal authority for the work of managing the relationship of people to the organisation rests with legacy power holders—think founders, owners, or former executives—trust is undermined. We’ll call this the work of “People-Org Relations”. Think of traditional HR work: setting pay, firing, setting working hours, creating vacation policies, and the like.

It’s common for this work to be centralised into a few roles, often held by one or two key people. Such role assignments are often given to former CEOs or managers, perhaps as a hang-over from a previous power structure.

The link here to psychological safety is clear and direct: where authority for decision-making on issues affecting job security is centralised into roles held by one or a few key people, I fear challenging those with this authority.

I don’t let them see me make mistakes. Can I speak truth to power and take creative risks here? Not if it threatens my job security or income level. The stakes are high.

It gets worse: when people who hold formal authority over People-Org Relations also hold informal/relational power (which they invariably do), then the fusion of formal authority with informal power compounds my feeling of unsafety.

The likelihood that I will question those “in charge” plummets.

Tribe Space can provide pathways to process personal and interpersonal tensions, but they are insufficient if they don’t address two issues:

In the presence of these issues, dIfficult conversations become impossible. I remain stuck with my feelings. My motivation dwindles. I begin to question whether I want to be in this organisation at all, and whether I want to even be practicing self-organisation; it doesn’t seem to be all that it’s made out to be.

Evolution at Work: Reducing the Pain of “Going Teal”