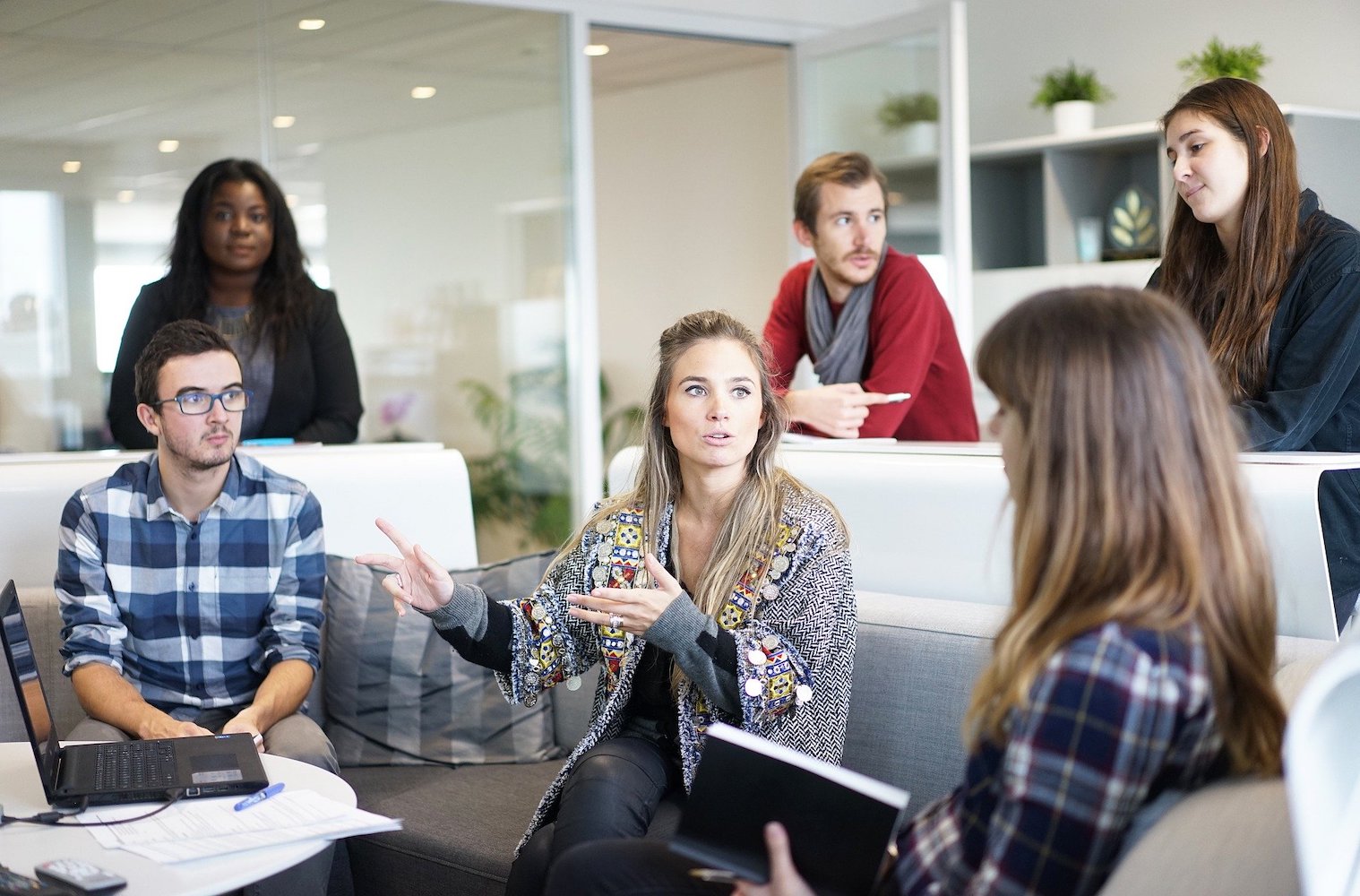 This is the fourth in a series of 7 articles that delve deeper into the Introduction of ‘Seven Stages of Self – Organisation outlined by Nick Osborne’  and re-published by Enlivening Edge Magazine.

The Compensation, Dismissal and Recruitment rows of this Self-Organisation Maturity Map from HolacracyOne show that as Holacracy/Self-Organisation practice matures, formal authority for People/Org Relations is decentralised and replaced with distributed authority, such as “distributed peer-to-peer or market-based process[es] encoded transparently in Governance”.

This decentralisation of formal decision-making authority for People-Org Relations is  a critical part of the Power Shift. It entails the shift from a structure with one or a few “powerful” people (maybe legacy power holders) in key roles/with decision-making authority over People/Org Relations, to a structure where distributed power for these decisions rests with roles held by a wider variety of people, or with decentralised processes.

Once this part of the Power Shift happens, it opens up opportunities for people to freely speak truth to former power holders who no longer can affect pay or position in the organisation–right?

There’s still the informal/social/relational aspects of power differences between people, which still affect psychological safety and how free someone feels to speak truth to people with this kind of power.

At this stage, sensing into various sources of what didn’t feel safe, I started to see and understand a new distinction between:

Both of which affect psychological safety and how able I felt to speak truth to power without fearing negative consequences.

Once I saw this, it became obvious to me why attempts to create psychological safety in the previous stage using Tribe Space Apps were so limited. Those apps couldn’t really work because the conditions weren’t right; people couldn’t really feel safe enough to speak truth to power because of the fear of negative consequences from those who held decision-making authority about People/Org Relations.

To succeed in self-organising, we must understand that there are structural aspects of authority which affect psychological safety, and which need to be addressed before any attempts to address the informal//social/relational power structure can be effective; and so before deeper levels of psychological safety can be reached.

Reflecting on my self-organisation journey of the last 25+ years, I realise that addressing these aspects of psychological safety is all just prep work. We’re removing obstacles that keep us from engaging the real, gritty, deep, and hard work of creating psychological safety in groups of people.

In any group of people, differences are inevitable and influence—over one another, and over decisions or outcomes—varies by person. I don’t mean the formal organisational authority one gets from a role definition, but rather the informal power which sits in the social relationships.

This form of power is given various names: social/relational/shadow, and can look like:

Engaging with and addressing these forms of power can be difficult; it can be uncomfortable, feel unsafe, challenge social norms. Without social processes that explicitly require us to talk about and safely address our relative power and influence, we have unaccountable power that is open to abuse.

What’s Missing? A process for working at depth with the informal/social/relational/ shadow power dynamics

Addressing these issues isn’t the kind of thing that we can just expect to naturally unfold over time. It requires actively intervening to create the conditions and safety to enable people to feel able to challenge the status quo, and so do the Power Shift in these informal sources of power.

I suggest that this requires more than just and ad-hoc collection of processes such as those described in Stage 3. It requires something more powerful, deep and whole which can create trust, safety and depth in the interpersonal relationships.

Stage 5 will be re-published by Enlivening Edge Magazine soon.

Featured Image and some paragraph spacing added by Enlivening Edge Magazine. Image by Free-Photos from Pixabay