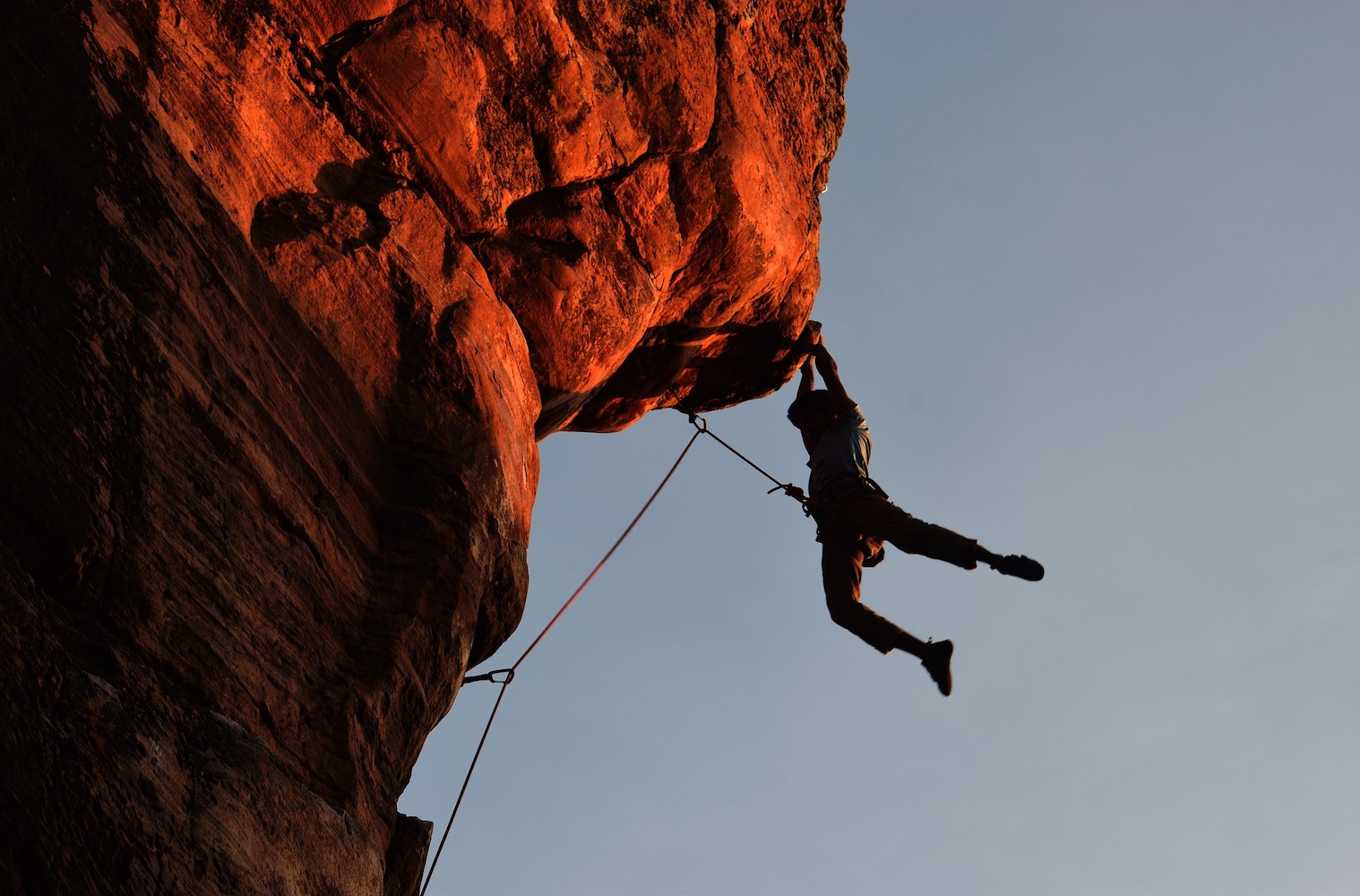 Imagine working in a team where it’s safe to take risks—in a team where mistakes are not held against you. Imagine working with colleagues who can raise tough problems and issues with people who accept others as being different, who feel safe to ask others for help, and who value you and your unique talents.

If you recognize yourself (and your team) in this description, you can assume you work in a “psychologically safe” working environment.

The concept of psychological safety

Back in 1990, William A. Kahn described psychological safety as “being able to show and employ one’s self without fear of negative consequences to self-image, status or career.”

Subsequently, Harvard Business School professor Amy Edmondson brought the concept to the masses. She describes psychological safety as “a climate where people feel safe enough to take interpersonal risks by speaking up, and sharing concerns, questions, or ideas.”

The concept has proven its importance in engaging workplaces. Perhaps 2020 is the year when the idea of ‘psychological safety’ is adopted by the management world for good. And that would be a good thing.

The danger is not only that employees suffer, but so do performance, quality and workplace safety. This mix of negative outcomes is a recipe for disaster. Let me share three examples to make this claim more telling:

Lois Kelly and Carmen Medina described a classic case at NASA in ‘Rebels at Work’. They wrote: “In 1986, engineers at the US National Aeronautics and Space Administration (NASA) warned that critical components in the Space Shuttle Challenger had a potentially fatal flaw and would not function well in cold temperatures.

On a cold January morning, NASA officials decided not to heed these concerns and approved a launch. Within 73 seconds of takeoff, Challenger broke apart, killing seven crew members—as an estimated 17 percent of all Americans watched on TV.

Kelly and Medina offer another classic example from General Motors. “Responding to the ignition switch crisis that led to the recall of millions of vehicles, General Motors CEO Mary Barra publicly stated that the company’s corporate culture had helped suppress the voices of employees alarmed about safety issues.

Speaking up at meetings was not safe. In 2014, the auto manufacturer admitted that it knew about an ignition switch safety issue for more than 10 years before it issued a recall. In the interim, at least 54 crashes occured and up to 100 people died. As 2014 unfolded, General Motors issued 47 more recalls covering more than 20 million vehicles.

Following an internal investigation, Barra said, ‘The lack of action was a result of broad bureaucratic problems and the failure of individual employees in several departments to address a safety problem… Repeatedly, individuals failed to disclose critical pieces of information that could have fundamentally changed the lives of those impacted by a faulty ignition switch’.”

Edmondson gives another example from the car industry in her book called ‘The Fearless Organization’. She describes the outdated and failing culture of Volkswagen where performance was driven by fear and intimidation, leading ultimately to the Dieselgate scandal.

However, the culture of fear and intimidation was not born in a vacuum. It was rather passed on from one generation of leaders to the next, as some kind of best-practice. Edmondson writes: “He (VW’s ex-CEO Martin Winterkorn) was the protégé of the immensely powerful Ferdinand Piëch, VW’s former chairman, CEO, and top shareholder. A visionary automotive engineer, Piëch had been convinced that terrorizing subordinates was the way to achieve profitable design.”

But just as Winterkorn’s beliefs about how to motivate people were passed on from his mentor, Piëch’s management beliefs were passed on from his mentor, his grandfather Ferdinand Porsche. “Porsche, for his part, was hugely inspired in his efforts by Henry Ford, and in the mid 1930’s travelled to Detroit to study Ford’s River Rouge factory complex, eventually using what he’d learned to build the first automotive assembly line in Germany. This was still the golden age for the manufacturing industry, when fear and intimidation were, arguably, a proven managerial technique to motivate speed and accuracy in factory workers.”

In all these cases we see the same recipe; hierarchically and bureaucratically run organizations operating with command-and-control, trying to motivate by fear and intimidation.

We all know this recipe worked wonders during the industrial age, like on the assembly line at Ford. However, less people (especially in management) seem to be aware that this recipe is a pretty bad idea now.

Because the experience of having an idea, suggestion, or question but not feeling able to share it or listened to can be extremely frustrating. This not only leads to disengagement, but also to serious risks for the business. It can even lead to painful public failure as the cases at NASA, GM and VW illustrate.

Reprinted by permission of the author. Some block quoting and paragraph spacing added by Enlivening Edge Magazine.