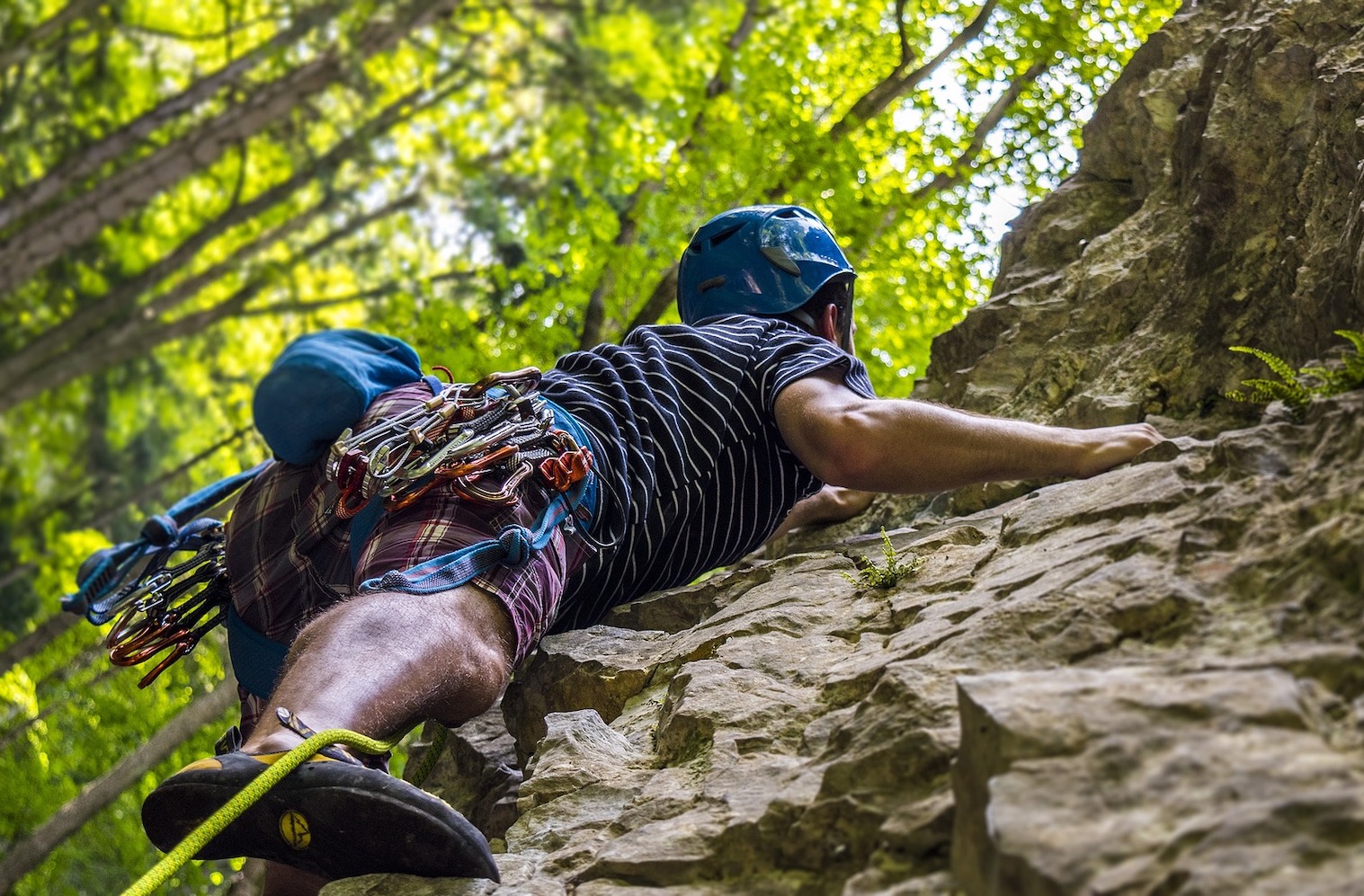 What do pioneers do?

Now we have seen what not to do, let’s turn to the workplace pioneers who are able to create engagement via high levels of psychological safety. How do they make people feel safe to share concerns, questions and ideas?

Edmondson talks about Barry-Wehmiller as a posterboy of a ‘fearless organization’. Berry-Wehmiller, led by CEO Bob Chapman, is a global supplier of manufacturing technologies and services. It was founded in the USA in the mid-1880s. Today it is a $3 billion organization, employing 12,000 people around the globe.

Its guiding principles state: ‘We measure success by the way we touch the lives of people.’ That means they care for team members, and use tangible measures of employee well-being which “have proved to be a sure recipe for establishing a psychologically safe workplace where learning and growth thrive.”

They pioneered a people-centered approach to business that created an “environment of trust, meaning, and pride that celebrates and brings out the best in each person. Trust – employees feeling trusted by management – was key”, writes Edmondson. “Time clocks, break bells, and locking inventory in cages inhibited that trust. Chapman describes immediately getting rid of what he calls ‘trust-destroying and demeaning practices’ inappropriate for responsible adults.”

Removing “trust-destroying and demeaning practices”, and establishing a “default trust culture”, is something we encounter at other Bucket List pioneers–for example at K2K and NER Group in Bilbao. This pioneering consultancy has supported over 70 companies (mostly poorly performing) in their transformation to more progressive and better-performing workplaces.

CEO Koldo Saratxaga told us “When we work with a new client we first get rid of the old command-and-control mindset. One of the most important principles of our approach is to see everyone in the workplace as equal, from the guy that sweeps the floor to the owner. So, from day one, all privileges are eliminated.

“No private offices, no executive dining rooms, no reserved parking, nor any bonuses or incentives for individual performance, and no special access to information. We also remove all the old control mechanisms, such as the clock that monitored people as they enter and leave the factory. Everyone is trusted and everyone has a good degree of freedom, and a corresponding amount of responsibility.”

K2K managed to transform dozens of poorly performing organizations into progressive firms. And Barry-Wehmiller uses the same formula. Edmondson writes: “Barry-Wehmiller developed a rigorous and well-documented approach to systematizing its values and methods, which created psychological safety as a by-product. That may be because the company has flourished by acquiring poorly performing companies and making them profitable since the mid-1980s.

“The majority were companies that provided equipment and services to industries such as packaging or paper manufacturing. Each acquisition – and as of this writing, there are over 100 – has been another opportunity to articulate and develop Barry-Wehmiller’s culture and vision.”

This in turn reminds us of a story Zhang Ruimin, CEO of the Chinese Haier Group, told us some years ago about Haier’s ‘stunned fish’ tactic of the 1990s. Zhang knew that to keep growing, he would have to produce a wider range of products. So, they made a decision to buy out loss-making factories.

Then Zhang used a similar strategy to Chapman’s. Haier acquired only factories that ticked two boxes: a good product, and bad management. By changing the management style at these factories, Haier swiftly made them profitable, and without spending a lot of money. Zhang knew how important it was to listen to employees. He told us: “As long as the staff are prepared to use their talents, management is successful. In the ’90s, our main goal was to build a world-famous brand. We had to give employees space to contribute.’’

Safe to speak up

Another ‘fearless organization’ Edmondson talks about is DaVita Kidney Care and its CEO Kent Thiry. DaVita is a leading American provider of dialysis services for 200,000 patients around the world. Their telling motto is “One for All and All for One”. Edmondson writes: “Hired in 1999 to rescue the company from the brink of ruin, Thiry is credited with having turned it around by building a set of values and a culture that combine to create a high level of psychological safety.

Much like Bob Chapman at Barry-Wehmiller, Thiry believes in fostering a community where people at every level of the organization have a voice, and are developed as leaders.” At Barry-Wehmiller you will find so-called ‘listening sessions’ where team members are asked to speak their mind.

This only happens when psychological safety is high—when it is safe to speak up. DaVita has a similar practice. “Thiry leads a town hall question and answer session, where he is willing to be vulnerable (often admitting, for example, that he doesn’t know the answer to a question) and open, entertaining direct questions about wages and promotions”, writes Edmondon.

We encountered similar practices during our visit to UKTV. Their former CEO Darren Childs also told us about the introduction of weekly town-hall meetings to create more psychology safety by sharing adversity and mistakes. Childs told us: “We wanted to give our employees the chance to ask the leadership questions. Nothing was taboo. We also wanted everybody to receive all relevant information. But Childs noticed that eventually people were not comfortable in bringing up the touchier subjects.

“That was one of the most difficult things,’’ said Childs, “convincing people that it really is OK to ask anything because we want to be completely transparent.’’ He came up with a simple but effective solution: a post-box decorated with a prominent white question mark. Anyone with a question, or wanting to share matters of a sensitive nature, was asked to put it in the box. It would be opened only during the meetings.

All questions were answered there and then, with no pre-prepared, politically correct answers or corporate propaganda. This became a powerful tool for creating psychological safety.

Reprinted by permission of the author. Some block quoting and paragraph spacing added by Enlivening Edge Magazine.