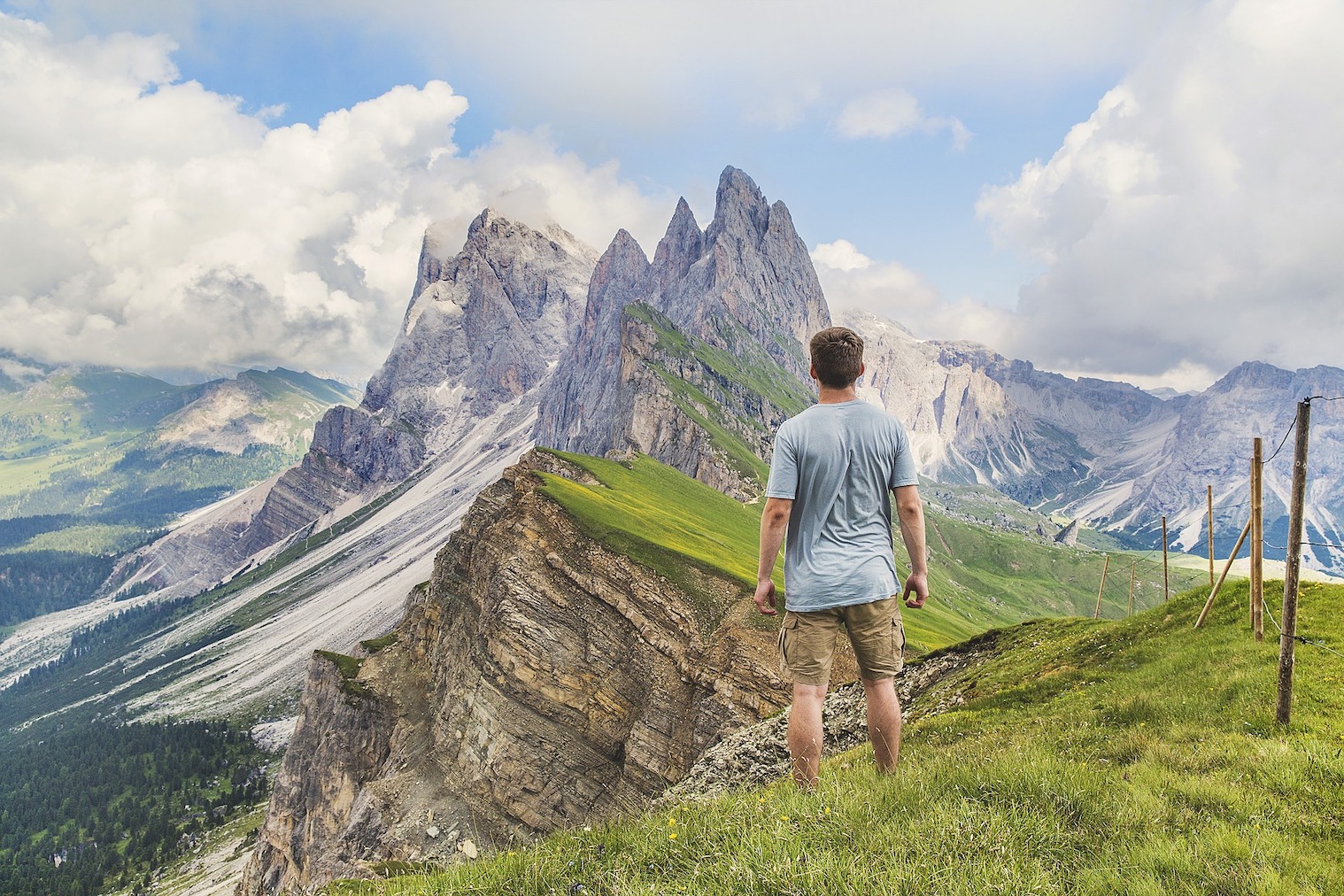 Just as it should be safe to speak up, it should also be safe to fail. Some pioneering organizations go as far as actually rewarding people for failure. They believe that intelligent failure is an important aspect of their success, and encourage people to make failure acceptable.

Edmondson writes: “Although the idea of rewarding people for failure may seem to create a problematic incentive, if we look closely enough we can see its business logic, especially for a research organization that pursues big, audacious ideas.”

At Google X, another ‘fearless organization’, they try to make it safe to fail. “Astra Teller, CEO of Google X, believes that it’s a superior economic strategy to reward people for killing unpromising projects than it is to let unworkable ideas languish in purgatory for years and soak up resources.

In other words, you have to fail at many attempts before coming up with a success,” writes Edmondson. Teller says in his 2016 TED talk: “You cannot yell at people to force them to fail fast. People resist. They worry. ‘What will happen to me if I fail. Will people laugh at me? Will I be fired?…'”

The only way to get people to work on big, risky things – audacious ideas – and have them run at all the hardest parts of the problem first is if you make that the path of least resistance for them. We work hard at X to make it safe to fail. Teams kill their ideas as soon as the evidence is on the table because they’re rewarded for it. They get applause from their peers. Hugs and high fives from their manager, me in particular. They get promoted for it. We have bonused every single person on teams that ended their projects, from teams as small as two to teams of more than 30.”

But there is more that Google X does to create a safe-to-fail environment. Edmondson writes: “X has held an annual celebration to hear testimonials about failed projects. (Failed relationships and personal tragedies are also welcome.) Failed prototypes are placed on a small altar, and people say a few words about what the project meant to them.

Employees feel that this ritual helps remove some of the emotional baggage they still carry from investing themselves into something that never came to be.” This kind of ‘Altar of Failure’ reminds me of the practice of Ben & Jerry’s called the ‘Flavor Graveyard’. Check out the video below.

When we visited Spotify we learned about a similar ethos. Spotify is forever experimenting to stay ahead of the competition. Daniel Ek, the CEO and ex-hacker, has a tongue-in-cheek motto that speaks volumes: “We aim to make mistakes faster than anyone else.” Mistakes come naturally enough, but to incorporate the learning from them is the challenge.

Teams at Spotify have special Fail Walls to encourage learning from errors and there are internal blogs written to share successes and failures in order to create a culture of psychological safety. Because making mistakes should be acceptable as long as something is learned from errors. It doesn’t make sense to make failing at work a taboo. Without failing you’ll never learn and you will never truly rise. Failing to fail is the real failure, and that should be taboo.

But what is exactly the difference between trust and psychological safety? Edmondson writes: “Psychological safety is experienced at a group level. People working together tend to have similar perceptions of whether or not the climate is psychologically safe. Trust, on the other hand, refers to interactions between two individuals or parties; trust exists in the mind of an individual and pertains to a specific target individual or organization. For instance, you might trust one colleague but not another.”

To create a psychologically safe climate is not easy. As described above, it is not just about being nice to each other. Neither does it mean team members always agree with one another for the sake of keeping the peace. Nor does it imply things are easy or comfortable and that you will never engage in conflict.

It is rather the opposite, Edmondson writes. “Psychological safety is about candor, about making it possible for productive disagreement and free exchange of ideas. It goes without saying that these are vital to learning and innovation. Conflict inevitably arises in any workplace. Psychological safety enables people on different sides of a conflict to speak candidly about what’s bothering them.”

A psychologically safe climate at work sets the stage for a more engaged, more collaborative and more challenging workplace.

Your ideas and practices

A psychologically safe climate at work sets the stage for a more engaged, more collaborative and more challenging workplace. We’ve listed some ideas and practices above.

Reprinted by permission of the author. Some block quoting and some paragraph spacing added by Enlivening Edge Magazine.