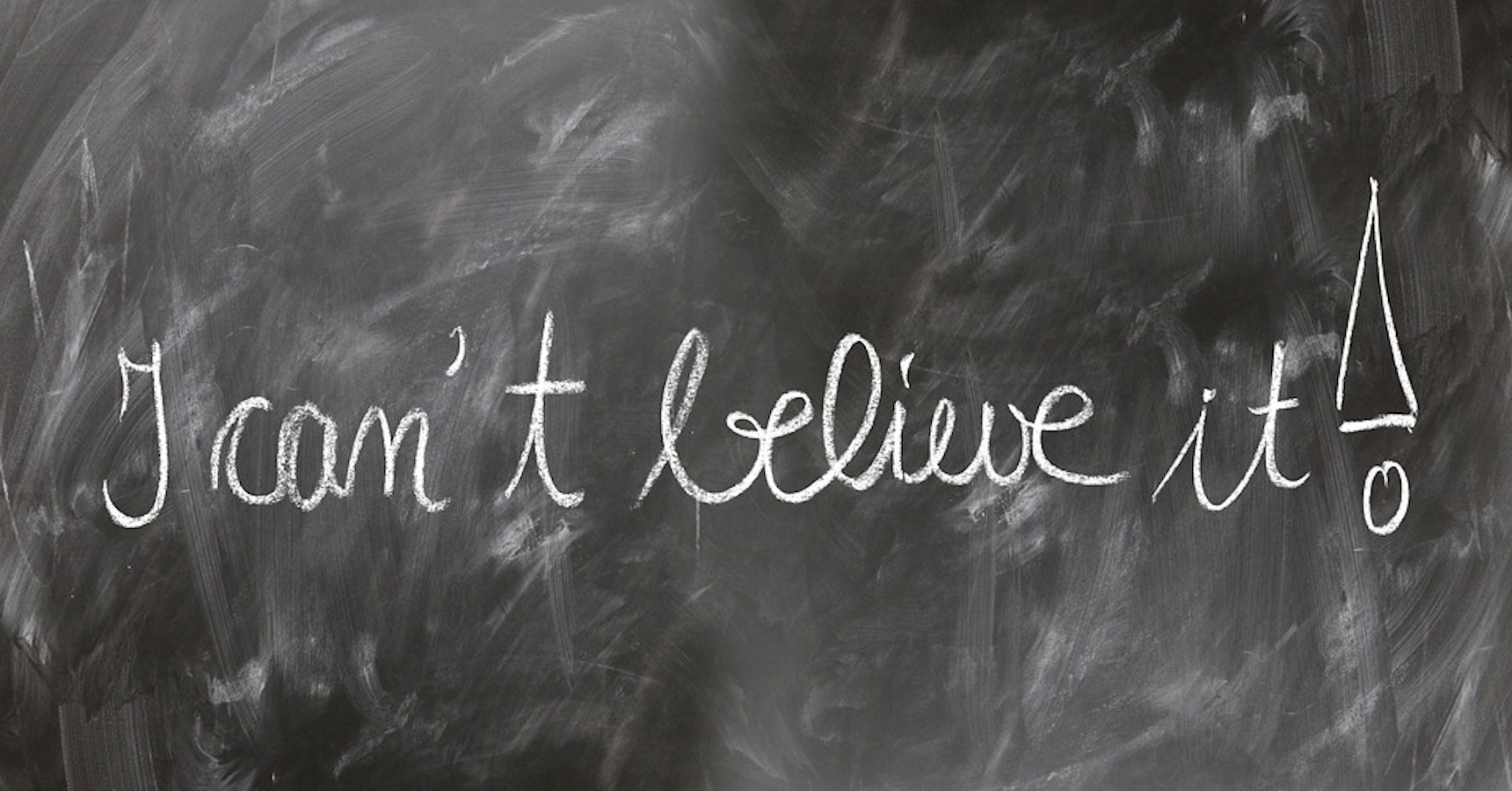 It looks like just a little cognitive help from the teacher. But see what it does to the students! Acknowledging the worth of self-regulation without being moralizing nor patronizing. Acknowledging a situation and the context without shaking the rules of a system unnecessarily. And maybe most important: acknowledging the leading role adults have towards our children. How simple can complexity be? A stunning and creative example what raised consciousness can do to students.

I teach „how to think in complex ways“ to 9- and 10-year olds. If thinking is a tool, I’m interested in handing kids the most useful tools for our modern world. I see this as a moral obligation, given the rapidly changing pace of the world at this time.

I start by attempting to make the subjective experience of complexity into an objective entity. I ask: What can we name, define, and articulate? Let’s point out what we are already acting out and develop frameworks to engage with it.

Early in the year, we had an indoor recess due to rain. Indoor recesses frequently bring problems. Kids need to release their physical energy in an enclosed space not designed for such things.

I asked what an indoor break was like for my students and asked if there are any common problems with indoor breaks. They pointed out that they often get carried away. Then they have to put away what they were playing with because a teacher on duty tells them to, which makes indoor breaks less enjoyable. (IMAGE 1 – self regulation and choice)

I drew a dash on the continuums as an indicator. I asked if the two lines had any impact on one another. Students slid the self-regulation line towards the bottom which read “being out of control” and stated that when they are out of control, the teachers ask them to put away what they are doing. They then lowered the level of choice closer towards having to do what someone else tells you to do.

I asked them: Does the relationship between self-regulation and choice impact anything else? They described that fun was a factor. We made a third line titled fun, with boring at the low level and ecstasy at the high level. Students named, defined, and articulated the relationships between different principles impacting their indoor recess. We named the lines, defined their continuums, and articulated how the lines impact one another.

Interestingly, my class has had no known incidents of misbehaviour during any indoor break this year. Teachers on duty during indoor breaks frequently inform me that my class was very well behaved.

Students understand they can optimize their break by having the highest degrees of fun and choice if they maintain their self-regulation. They „get“ that in order to maximize what they want, they must engage with that principle. Previously they „knew“ this, but couldn’t explain it in the level of detail they could now. They could also now engage with these principles in a more meaningful and conscious way. We’ve used the “continuums framework” to address character studies in English, natural phenomena in science, and even to explain group behavior in our classroom. It helps kids identify the relationships between principles and the impact of those principles on their lives. Teachers teach simple calculations in primary school to prepare students for greater complexity in algebra later on. Why not scaffold complex thinking in the same way?

By introducing lines, continuums, and the interplay between them, students in my class have been able to articulate the specifics of how an otherwise overwhelming or inarticulable phenomenon impacts their life. They shift the subjective into something objective they can speak about. Students have told me this has been helpful for them to understand social dynamics between them and their families and even to comprehend the popularity of Donald Trump.

We always hand ways of thinking to our next generation. It is time that we do so more consciously. Our times require that we help them name, define, and articulate the relationships of principles at play in their lives. We must help them see there is more to the world and their understanding of the world than what they know. Let’s include navigating complexity as part of the cultural set of tools that we hand down to the young members of our world. Rob Macleod is a Canadian-born professional wrestling ring announcer and radio DJ. He currently works in Germany as a primary school teacher at the PHORMS Frankfurt Taunus Campus. He is interested in developing Teal approaches to education by providing Integral Theory in kid-friendly ways in the classroom. [email protected]

The Birth of a Hungarian Teal Community