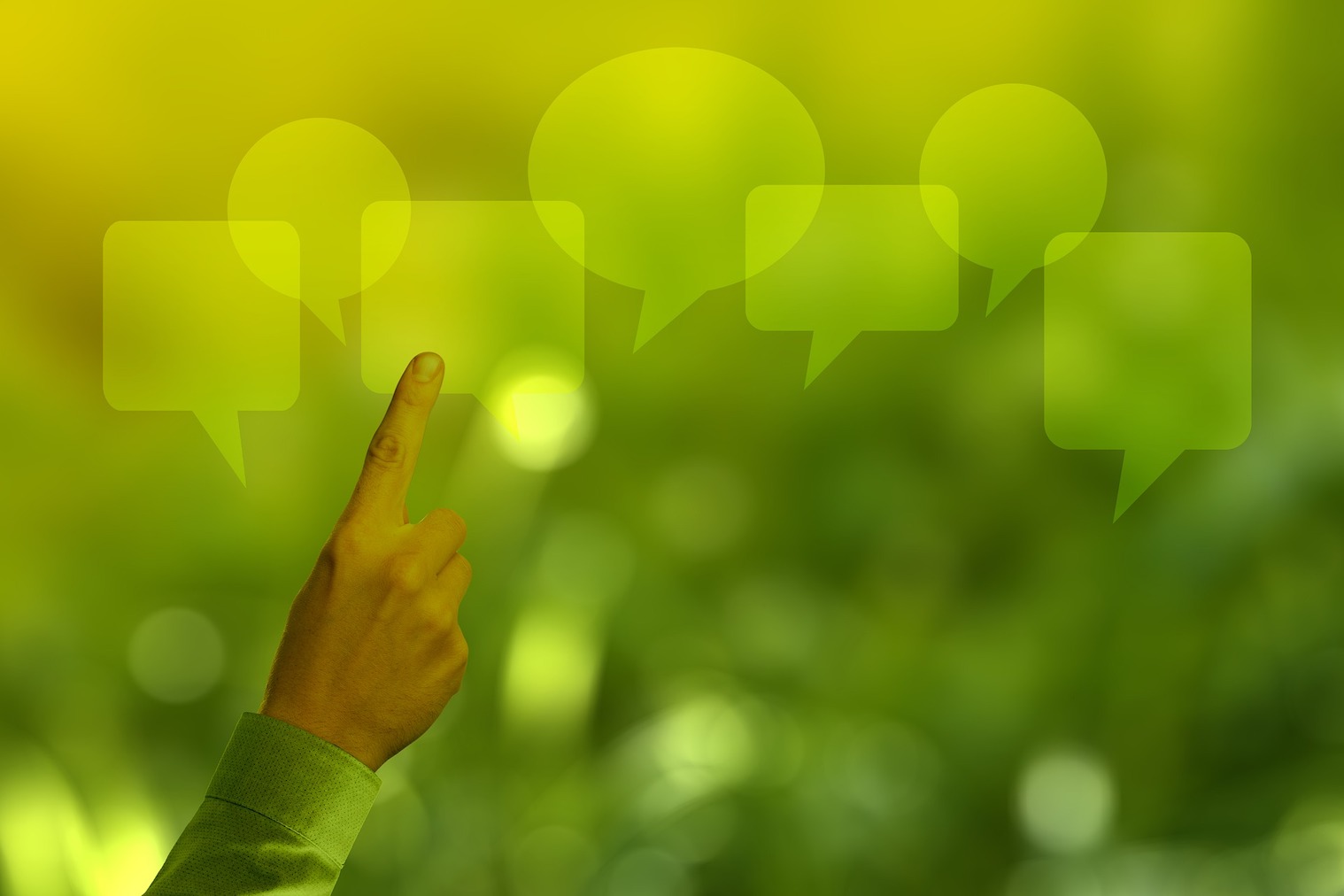 Over the last three years, Reaktor has doubled in size from just under 150 employees to over 300. We’ve become known both due to the quality of our work, and for being a place where people get on exceptionally well. However, when I talk about Reaktor with others, I hear the same questions over and over again: How do we maintain our culture with the steady influx of new people? Good times can’t go on forever, right? Doesn’t growth inevitably force us to increase hierarchy and bureaucracy? Thankfully not. Actually, in many ways we’re doing better than ever. We’re working with cooler projects than ever before, and we’ve attracted a lot of new talent into our ranks. We’ve also opened two offices abroad. So how did we get here?

If I were to simplify Reaktor’s modus operandi, it would be this: We work in self-organized teams with our clients, where we design and develop services in which the digital and physical worlds converge in a natural way.

Being self-organized simply means that our teams have the freedom to choose how they work, observing any conditions set by the client or the project itself. To reach and enact a decision, the team doesn’t need to consult our executive group or anyone else from the head office. In fact, the main function of the head office is to facilitate the work of our teams by means of financial management, sales, recruitment, and administrative support.

Self-organization and the freedom to choose how we set about our work have always been the most emblematic features of our company. Often, the greatest innovations that fuel our evolution have come from Reaktorians working with clients. However, around three years ago, we were in a situation where all the essential decisions concerning the company were relayed through our executive group. Since all the necessary information was rarely available, the executive group became a bottleneck. Thankfully, this setup didn’t have an impact on general work satisfaction, since at the same time we were killing it at numerous different “best place to work” competitions.

However, at that time, among our small executive group, we were thinking hard about our company’s growth. We came to the conclusion that with the current model we would not be able to sustain growth without risking our stellar operative success. There were two obvious choices: Either we bury our heads in the sand and hope that things work out for the best, or we introduce a more traditional management model which relies on a layer of middle management, hoping it would help us break through the growth plateau we’d hit.

Both options sounded as bad as you’d think. So we decided to take a completely different course of action, where we’d focus on doing more of the good stuff we believed in. We chose to increase openness and transparency. We chose to give all Reaktorians more power and responsibility, to encourage them to increase self-organization, and to decrease the role of our executive group. Furthermore, we upped the ante on recruitment, so that we would be able to maintain the incredibly high standard of our employee base.

To increase transparency, we had to improve our internal communications and how we distribute information so that it would be equally available to all. As an example of this, we decided to share our financial figures every month with the whole company. We also initiated the Open Data project, where all the relevant information of our experts (skills, interests, and utilization) were available to all. Keeping this data up-to-date was the responsibility of each individual employee. We also wanted to make a point that not only do employees have exceptional freedoms, they also have the responsibility to resolve conflicts and improve things that aren’t working. In other words, it’s up to each individual how they organize their work and cooperation within the company, as long as things get done sensibly and efficiently.

We also wanted all Reaktorians to have a bigger say in what their future gigs would be. For example, if a certain project has an opening, anybody could make known their interest to join the project. (In a very Reaktorian fashion, the opening could be announced like this: A djuizzzy iOS case near downtown Helsinki, modern stack, incl. node.js backend + swift, and a cool PO.)

This all has resulted in a sharp decrease of issues brought to our executive group. It’s now easier for all Reaktorians to have a say on how work should be done. People take on responsibilities with increased spontaneity, and this has reduced the time for things to actually get done. We’ve also witnessed a lot of personal growth, which is a direct consequence of people adopting new responsibilities and being driven to make decisions.

Everyday leadership in a strong network

Naturally, with larger decisions, the four of us in the executive group will take part in the discussions. When push comes to shove, we still strive to be more like sparring partners rather than decision-makers. We help people look at things from different angles. Major decisions are often reached and enacted naturally, thanks to consensus-driven discussions.

In the wake of this growth and development, it feels like Reaktor has entered a new era. Last year, we opened offices in New York and Tokyo, and back home in Finland we’re signing on bigger and more ambitious clients all the time. The more challenging the scenario, the more we thrive. Our ambitious experts are always happier when the projects get more demanding. We’re always thankful for how the most challenging projects also have the biggest external impact, such as setting new business standards or radically improving productivity.

Transforming for the future

We’re far from ready. Nor can we stay in one spot. In a couple of years, I’m sure our company will look dramatically different. Nevertheless, I firmly believe that its founding principles will stay the same. I could imagine that Reaktor’s growth will inspire smaller, autonomous units forming and detaching around some specific industry, for example, but it’s important that we never lose our ability to transform or to test different working methods.

Oh, and we’re going to take one more major step. At this moment, Reaktor is owned by its founders and dozens of people who’ve been in the company for a long time. At the end of this year, we’re going to declare a company-wide emission of shares. All employees will have equal opportunity to subscribe for shares and benefit from the upcoming increase in company value. This has naturally sparked a very enthusiastic response from our employees.

And what about Reaktor as a place where everyone thrives, as I mentioned in the beginning? You can verify this by grabbing hold of a Reaktorian and asking them about it personally. You can also follow us on Twitter and on Instagram. And if any of this makes you wonder what it would be like to work here, don’t hesitate to send an application. Perhaps we can work together to make this world a better place.