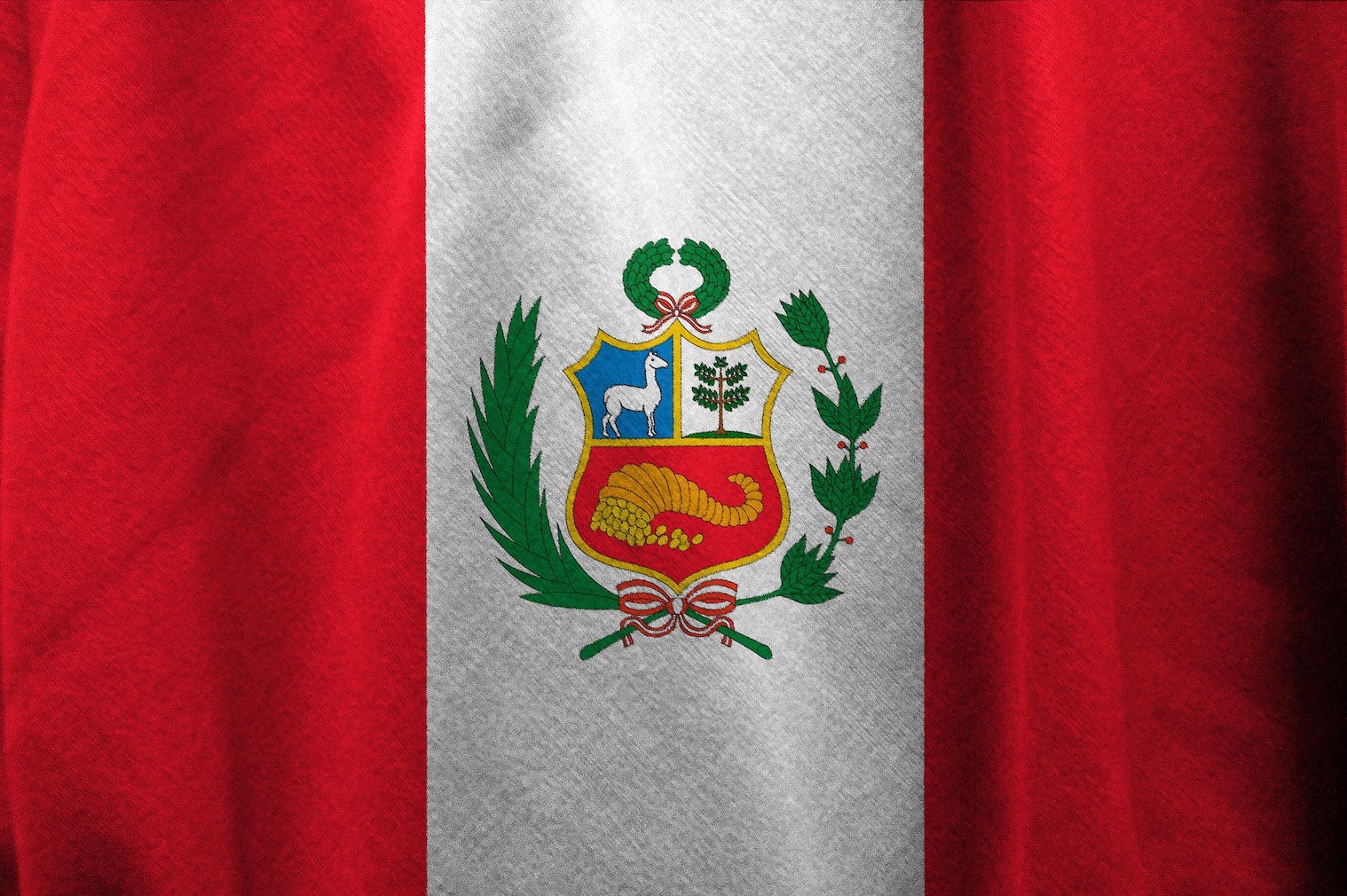 By Joost Minnaar and originally posted as a single article at corporate-rebels.com

A big motivator to start our Corporate Rebels adventure was the remarkable story of how Ricardo Semler turned around his Brazilian manufacturing company, Semco, into one of the world’s most fun workplaces.

The story of Pressto Peru was recently described in full detail by Berta de Vicente Garcia, a student of Ana’s team at the Technical University of Madrid.

Here is the gist.

The story of Pressto Peru starts with Olivier Gesbert, a native Frenchman who is always longing for a new adventure. In 1997, while in his mid-30s, he decided he wanted to discover a new culture, so he moved to Lima, Peru, with his family.

After one year in Lima, Olivier launched Pressto Peru, a chain of dry cleaning and laundry services. He built up the company using a traditional structure, mainly based on the traditional idea that employees generally cannot be trusted.

This structure utilized a multi-layered hierarchy with managers controlling the work of others. Important information (such as earnings and financial statements) was kept secret, as it was solely the domain of top management.

Moreover, strict rules were put in place for employees. In fact, the belongings of front-line employees were regularly inspected to “prevent” possible theft of clients’ clothing.

Nonetheless, Olivier achieved success with his traditional approach. In the first five years of the existence of Pressto Peru, he grew the business to a total of 13 stores, with a full team of around 60 employees.

France, 2003: Delegating authority to others

In 2003, serious danger began to plague Olivier’s family. An attempted kidnapping of his two daughters, followed by repeated death threats, forced him to leave Peru with his family and return to France.

Olivier decided to keep running the business from France and delegate much of his authority to other people within the organization who remained. He tried to push other leadership team members to take even more authority, but the effort failed—many of the employees did not act as Olivier expected them to.

As it turned out, his employees were not eager to take over the extra authority. Further expansion of the business was halted, and success largely hit a wall as a result.

With Olivier away, Pressto Peru began to crumble. By 2007, the company was on the verge of bankruptcy.

Understandably, Olivier felt a pressing need to return to Peru to get the company back on track. Convinced that his team needed an intervention of sorts, he made the long trip back to the country. Olivier intended to turn around the company by applying several facilitating and coaching tactics learned during his time back in France.

It worked. With Olivier physically back at the helm of his company, Pressto Peru began a steady improvement.

France, 2014: Inviting others to take on authority

By 2014, Olivier had grown his team to around 100 employees. Unfortunately, he had to make another sudden departure from Peru: his dad had suddenly become very ill. Olivier and his family moved back to France for an indefinite period to take care of his father.

Once again, Olivier wanted his staff to run the business in his absence. This time, he decided to approach the transfer of authority in a much different manner.

Olivier wanted to better understand how to run the business on self-management principles, so he searched the web looking for ways to run an organization more progressively. Once he had a better understanding, he invited the five business heads of Pressto Peru to his office.

Olivier gave each of them five minutes to come up with ideas on how the company could be self-managed. He then asked them to propose which authorities and responsibilities to accept or distribute to others within the organization and come up with a plan.

The five heads indeed came up with a plan. But to Olivier’s surprise, he himself was no longer a part of that plan. Despite being the owner of the business, Olivier was no longer part of the leadership team.

Although this was obviously a hard blow to his ego, Olivier decided to trust his team and let them go ahead with the plan.

Read Part 2 of this article here.

The End of Change Management and the Rise of Change Agility

How To Get Your Team Started With Self Organization