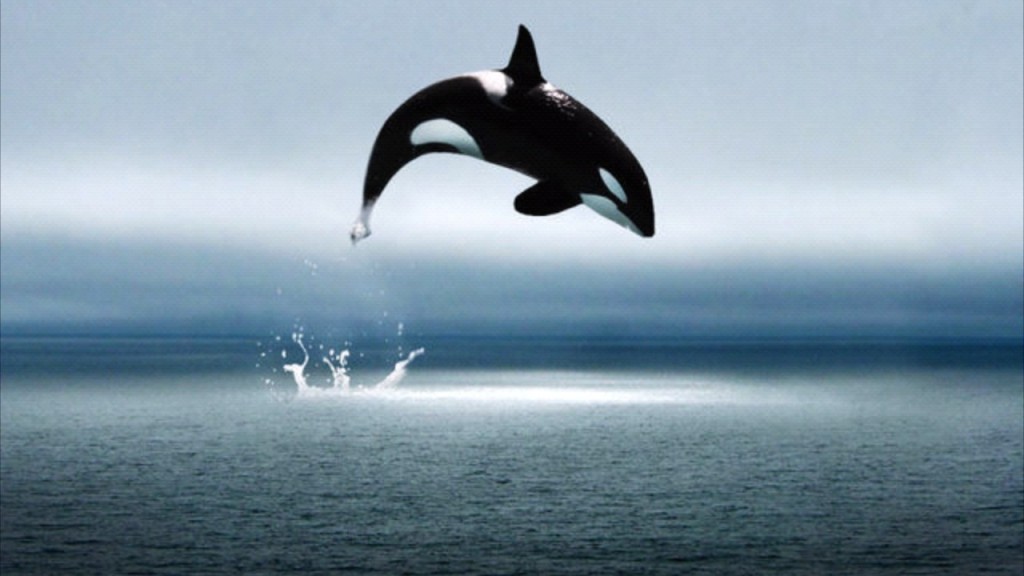 Are you in search of a proven way to boost productivity, profit, and success in your organization? No need to look further. By liberating the individual initiative and risk-taking instincts of your employees, you will reach highs you never dreamed of.

How, you ask? A must-read for all social innovators, Freedom, Inc. can teach you the why, how, and what, highlighting examples of some of the best social innovations in the world.

At the beginning of this year, I was lucky enough to receive a very nice New Year’s present from a Belgian publisher. This young woman—co-owner of Die Keure publishers—gave me their Dutch translation of Freedom, Inc. after hearing about my own social innovation work. She told me it would be worth reading, since it totally concurred with my own ideas about how organizations should develop in future. How right she was!

The authors visited many companies during their four years of research in preparation for this book. Getz and Carney write about the same principles and values pointing towards new ways of working, but in a way different from Frédèric Laloux, who cites their book in Reinventing Organizations. They use easily understandable narrative language to convey the organizational principles which many people now group under the special term “Teal”.

They call these organizations “liberated companies”. They describe the leadership needed to build them and to create an organizational environment which liberates employee initiative and creativity.

In other words, this is not a book about organizational practices or models in which the authors don’t believe, but about the leadership needed to transform how-organizations to why-organizations. Along with key conceptual discussions, the book is nicely illustrated with many wonderful stories from many companies whose CEO’s decided it was time to do things differently.

All of them have shown that moving away from the Taylorist[1] and hierarchical mode of doing business is better adapted to the current economically turbulent times. More importantly, liberating leadership is a way to treat people with trust and respect, and allow them to grow and self-direct.

In transforming their organizational environments based on freedom and responsibility, these leaders unleashed their employees’ initiative, engagement, and intrinsic motivation to do their best.

This leadership approach has proven itself through a series of authentic success stories across industry and geography. All companies described in the book (altogether the authors observed about 30 “liberated” companies) remained at the top of their respective industries after their transformation. These transformations started with the leaders themselves—their own ego and power issues—and then their bold changes in organizational practices and symbols. The book doesn’t use the theoretical approaches which connect Reinventing Organizations to the basic work of Prof. Clare Graves, Don Beck, and Chris Cowan (Spiral Dynamics) or to Ken Wilber’s Integral theory, nor does it go into holistic worldviews.

It can be considered a book of leadership philosophy, but it remains very pragmatic. Since Isaac Getz is a psychologist by training, the book uses several psychological theories, from Douglas McGregor’s classic Theory X and Theory Y, to the recent Deci and Ryan’s theory of self-motivation and self-determination. (See a later popularization of this theory in Daniel Pink’s book Drive).

McGregor is particularly important; he was the first organizational thinker to theorize the principles of self-organization as an alternative to traditional hierarchy, in his 1960 bestselling book.

Freedom Inc. is structured around a sequence of testimonies, shared directly with the authors by the liberators themselves or by their close colleagues. It holds a number of inspiring stories of people becoming aware of being part of something much greater than they could have imagined themselves.

Is your leadership aimed at the three percent?

Freedom, Inc. also talks about how, still today, so many organizations are based on the “three-percent principle”. A majority of managers still think each of their employees needs to be directed, needs to be treated as kindergarteners, and needs written rules and procedures with several layers of supervision. Yet in reality, only about three percent of workers might need, or even want, such steering and supervision.

This kind of management happens mostly as a consequence of the leaders’ beliefs about human nature, similar to those of McGregor’s Theory X. Getz and Carney studied business leaders to understand what their beliefs were about human nature, and how they transformed their organizations around these beliefs.

Many examples in the book are authentically inspiring. These true life stories make Freedom, Inc. especially interesting. All companies had been functioning as “liberated companies” for at least 20 years when they were observed by the authors.

After Jean-Francois Zobrist became CEO of French auto-parts supplier FAVI in 1983, he drastically took away unnecessary layers of control, gave the managers who wanted to stay different roles, and had people self-organize in their own mini-plants, each centered on one client. The company became more human and productive than when structured in a hierarchical way. Harley Davidson was close to bankruptcy in the 1980’s, when Rich Teerlink took over as the top guy. Over several years, he transformed its organizational practices and made Harley a booming company, largely due to listening to and unleashing the creativity of its operators. Bill Gore (Gore & Associates) and Bob Davids (Sea Smoke Wine company) inspired their people, mostly by asking simple questions, leaving them to find the answers themselves, thus making them stronger in finding their own leadership capabilities.

These stories show readers how liberating leaders use their leadership skills to help other people reveal theirs. Another inspiring example is the story of retired general Robert McDermott, who became CEO of USAA in the late 1960’s—an insurance company which initially took care of military families.

He was able to trigger talents and initiative in people even in the most boring job ever (customer relations representative). He did away with extreme bureaucracy. As a result, he transformed USAA into a very successful people-centric liberated company.

The common thread connecting all these liberating leaders is a certain moment in their lives when they realized they could no longer function within the traditional hierarchical model still occurring in most companies.

This “exasperation”—as Getz and Carney call it—triggered these leaders to liberate their companies—or to leave the company and invent their own unique organizational mode. The focus of Freedom, Inc. is the leadership approach needed to build freedom-based and responsibility-based organizations.

From a personal communication with Isaac Getz, I learned that Freedom, Inc. influenced Frédèric Laloux, who cited it and used several of its business cases in his book Reinventing Organizations. This in itself is a good enough reason for me to positively promote this as a ‘must-read’, since all great books are influential and inspirational to other authors, and most importantly to business leaders.

The movement has been covered across TV, radio, and printed media in France and its French-speaking neighbors. This region is the only one in the world where such massive organizational transformation, dreamt about by McGregor, is actually happening.

In 2016, an academic study revealed that Isaac Getz is ranked by French managers as the world’s fourth-leading management thinker. For more information, it’s worthwhile to visit the book’s very interactive and interesting website http://freedomincbook.com/. There is also a French version of the site.

Erwin Van Waeleghem works as police commissioner in the city of Leuven, Belgium. As an internal social innovator, he is currently facilitating and guiding the transformation of this local police force from hierarchy towards being a Teal-based network organization. As international “Tealspirator” he also gives introductions and presentations on Teal principles, including successful examples, and spreads the seeds of the Teal for Teal International Community. [email protected] – www.tealforteal.com. You can read his previous articles in Enlivening Edge Magazine here, here, here, and here.