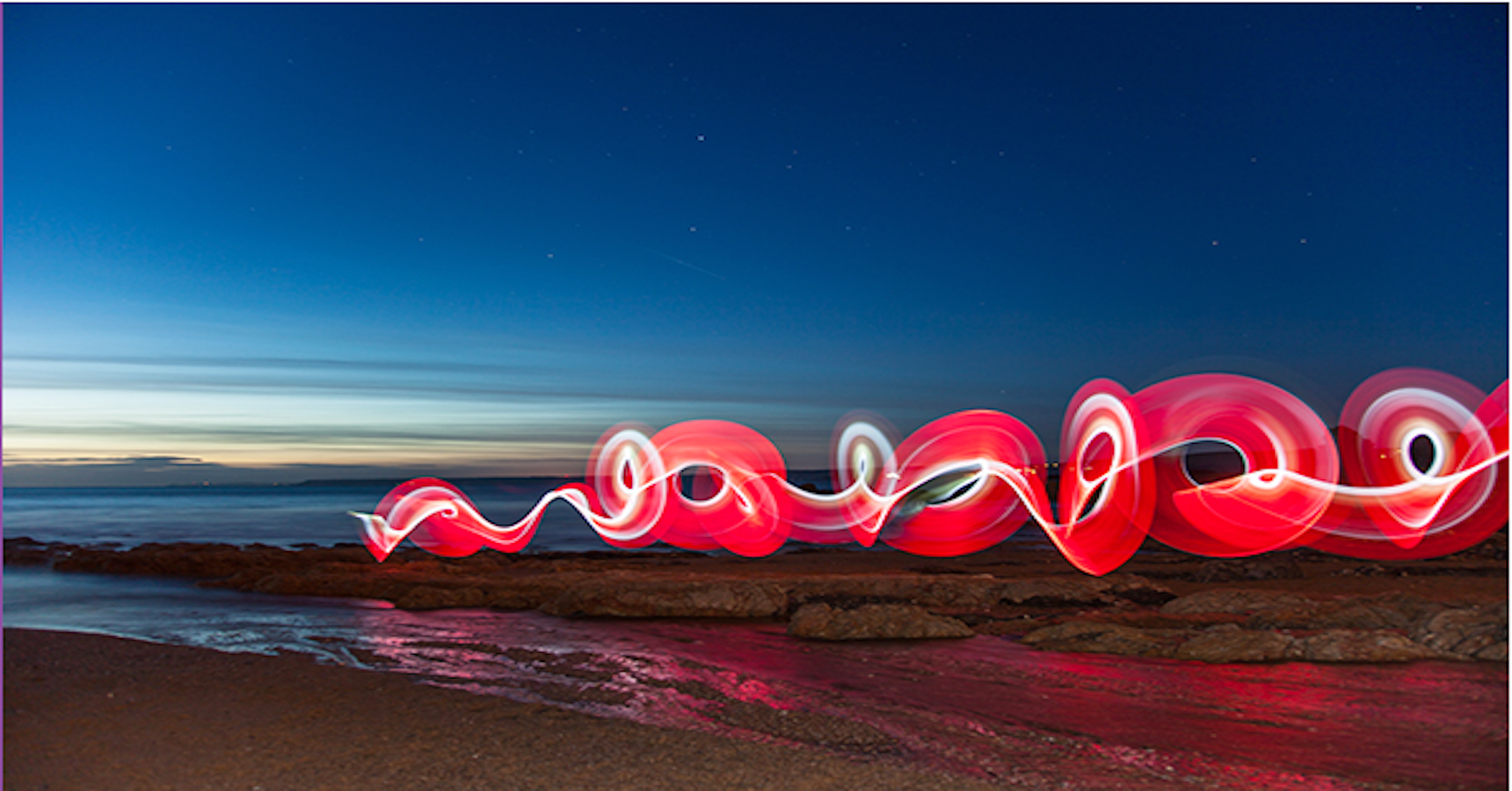 Stimulating Teal-curiosity in an MBA Programme

By Nick Parker with Lee Norburn and Julian Wilson, for Enlivening Edge Magazine

This article is an example of solid Teal work at the University level. In this case it means to deal with traditionally-raised students and future MBA graduates. Grouping a 1-day-workshop cleverly around the three Teal breakthroughs, and bringing up for sharing, the experiences of the students in traditional organizations, the workshop leaders succeeded sparking interest, curiosity, and excitement from a longing that had seemed almost buried.

The One Planet MBA programme at the University of Exeter is a leader in the field of responsible management education. We the authors are based in Exeter and run practitioner workshops across the South West of England, introducing the concept of ‘next stage’ organisations, exploring Laloux’s identified breakthroughs in Teal organisational consciousness, of wholeness, self-management, and evolutionary purpose. The workshops have been successful and word has spread, resulting in an invitation to do a one-day workshop with the executive cohort in the One Planet MBA programme at the University of Exeter. A little surprised, but excited, we accepted, and embarked on some deep discussion of how to make what we normally offered, acceptable for a university audience. Given that they were an executive group we decided that an amalgamation of our successful workshops, with the addition of academic references to Laloux and other writers cited in his book, should fulfil their need.

Ten o’clock Thursday morning, we arrived. It was for the students the penultimate day of a heavy week where their thinking about organisations had been challenged and stretched. We segmented the day among us. Julian Wilson lives self-management at his Matt Black Systems so he took ownership of that phase. Lee Norburn of nowlab designs engaging learning experiences that immerse people in their lived experience, so he brought wholeness to life. I, Nick Parker, have a keen interest in how organisations and the people within them sense, respond, and progress, so I focused on evolutionary purpose.

During introductions some students were immediately reticent as they struggled to see how an alternative way of being might be accommodated within their hierarchical, scientifically-managed, traditionalist organisations. Others were intrigued but suspicious. We opened with a summary of Laloux’s research and a brief exploration of the organisation as machine metaphor, then invited them to share their stories of how hierarchy and scientific management had impacted on them and their organisations.

Almost all of those stories were strongly negative. Julian shared his story of the negative energy produced by traditional management practices, which he described as ‘running down the corridor with the sides closing in’ as his Matt Black Systems neared collapse.

I noticed how everyone was totally engaged by Julian’s lived experience.

Maybe this resonated with their own lived experience as they came to see how their current struggles might be the result of how they think about and structure their organisations. We moved on to consider the metaphor of organisation as living being or organism, and then stepped into wholeness with a lived experience of how wholeness impacts even the simplest decisions we make. The initial reticence gave way to genuine curiosity and an exploration of how these ideas might be realised in their own work.

Julian introduced the concept of self-management using the simple analogy of intersection traffic control to provide a pictorial illustration. Traffic lights provide the command and control of a traditionalist organisation, whilst roundabouts enable the more efficient free flow of traffic akin to a self-managing organisation. Questions drew him to tell the story of how Matt Black Systems evolved into the successful manufacturer that it is today. The cohort was engrossed as Julian’s story provided evidence of an alternative type of organisation that worked, and a route map of his journey travelled.

Perhaps the most surprising element of the day was when the workshop ended. No one left.

Two sought direct advice on live business issues; others wanted to know more about the first steps to take towards ‘next stage’; some wanted us to visit their area, and one seemed to be leading an almost-‘next stage’ organisation and invited me to find out more.

For us, the day was enjoyable and fulfilling, and it is good to know that our message is being heard amongst the higher echelons of organisational thinking, both in the South West and beyond.

We now have a series of well-received workshops based on Laloux’s breakthroughs and the growing portfolio of evidence from elsewhere. All are very practitioner-focused. Do get in touch if you would like to know more.

Nick Parker has a background in enabling large-scale organisational change through contemporary thinking. He is actively embedding the principles of ‘next stage’ organisations in the South West of England and is keen to share his learning. [email protected] Lee Norburn, of www.nowlab.co.uk, is an experienced Educator, Coach, and Change Facilitator with a focus on ‘next stage’ organisations. His work helps individuals, teams, and organisations realise their potential through purposeful conversations. “Conversations are so ‘everyday’ we don’t always notice their potential, yet we move towards what we talk about. Simply shifting a conversation from, ‘What is wrong and how do we fix it’, to ‘What are we doing when we are at our best’, can unearth a whole range of hidden possibilities.” You can contact Lee at [email protected] Julian Wilson is a Director of Matt Black Systems, a manufacturer  in the aerospace and defence sector. Over the last 15 years he has been instrumental transitioning Matt Black Systems from a traditional organisation to a successful self-managing, flat structure. [email protected]