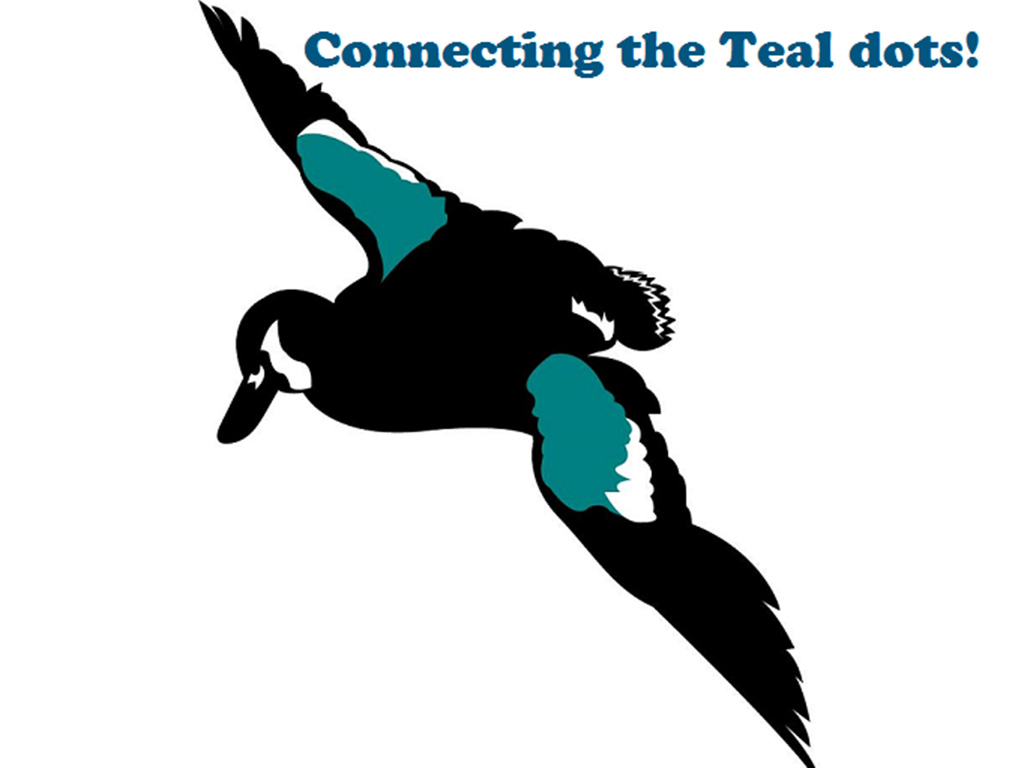 “What the heck is this all about,” I can hear you ask. Well, I hope to convey a little of what this International community stands for. How it all began

In the first months of 2015, I read Reinventing Organizations by Fréderic Laloux. Around the same time, in another country in Europe (Switzerland), Philippine Linn read the same book and so the synergy between us had already started. For both of us, reading about the evolution towards the Teal-paradigm felt like coming home, and we were both deeply touched by the insights that were put forward in that book.

As a coach, trainer and facilitator, Pien–short for Philippine–had become increasingly doubtful whether the “solutions” that she was bringing to her clients would ever lead to a “better” working climate and relationships within these organisations. She felt that there had to be better ways to organize ourselves, but up to then just did not have a full picture of where her clients were heading. She often felt she was “selling” her clients only part of the solution.

Myself, I have been working in a very hierarchical organization–the police force–for over 35 years, and I have, even as a rookie, always “rebelled” against the top-down, quite autocratic and disrespectful way of taking up leadership.

After 19 years “on the beat” I joined the senior officers group and tried to bring new ways of co-working, thus trying to establish more engaging and positive working relationships with my colleagues.

Around the same time, Pien and I had a similar vivid dream: bringing all coaches, consultants, trainers, innovators, and facilitators with a similar mindset together in a vibrant network, with access to the wonderful tools which might lead to a giant tidal-wave, sweeping organisations into more humane ways of working together.

With her friend, mentor, and colleague, Ernst Bechinie, Pien decided to discuss this book with other colleagues and see if this dream was maybe a common one and… There was the start of Teal for Teal, in Switzerland. At the beginning of July 2015, Pien and I met for the first time, in Leuven. Our meeting lasted three hours, instead of the scheduled one hour, because we found so much more synergy in our ways of thinking and anticipating future actions. Our mutual goal soon became very clear, namely, growing into an international community, based on regional face-to-face meeting groups.

It was evident that, to follow the Swiss example, I would try to set up a Belgian “chapter” of this new community. In October, there was a first introduction session in Antwerp and almost immediately after this meeting, some people in different provinces set up their own regional groups. In total, the International community now consists of about 25 groups worldwide and is constantly growing.

At the Integral European Conference, we hope to reach out to and inspire more people who want to become part of Teal for Teal International, in setting up their own regional meeting groups.

What is the need?

Our world today is VUCA (volatilite, uncertain, complex and ambiguous) and is rapidly changing into a complexity which has never occurred before.  We are no longer in an era of change, but truly in the midst of a change of era, which is also changing our worldviews.

We felt it was time to name the pioneers of a new “paradigm,” connect like-minded people who are willing to experiment, and create communities of practice.

Purpose of Teal for Teal

After a number of Skype sessions on the international level, we started out with this purpose, which in time will evolve with contributions worldwide: Contribute to more humane and human-values-based co-creation within workplaces, and in this, having a big positive influence on a full positive paradigm shift towards a more humane participative society.

We reach our purpose through

Principles of cooperation help us to know how we will work together. It is very important that these principles be simple, co-owned, and well understood.  Below, you can find some of our main principles:

How do we see the future?

We hope that Teal for Teal International can grow more towards a global community, and in this having a positive influence on the change of era in our society. We are currently preparing to set up a cooperative foundation to strengthen our work in a more structured way, so that renewed organisational culture can become a more tangible catalyst for innovative projects. Erwin Van Waeleghem wears several social innovative hats and feels very lucky he can combine them most of the time. Fullfilling an innovative Commissioner of Police role, he also has a full-time “jobby” as Teal-spirator, instigator, public speaker, connector, facilitator, Teal for Teal International Steward, and a very lucky husband. In breathing, living and sharing the true principles behind the Teal-paradigm he tries to reach his “life-mission,” inspiring as many people as possible.