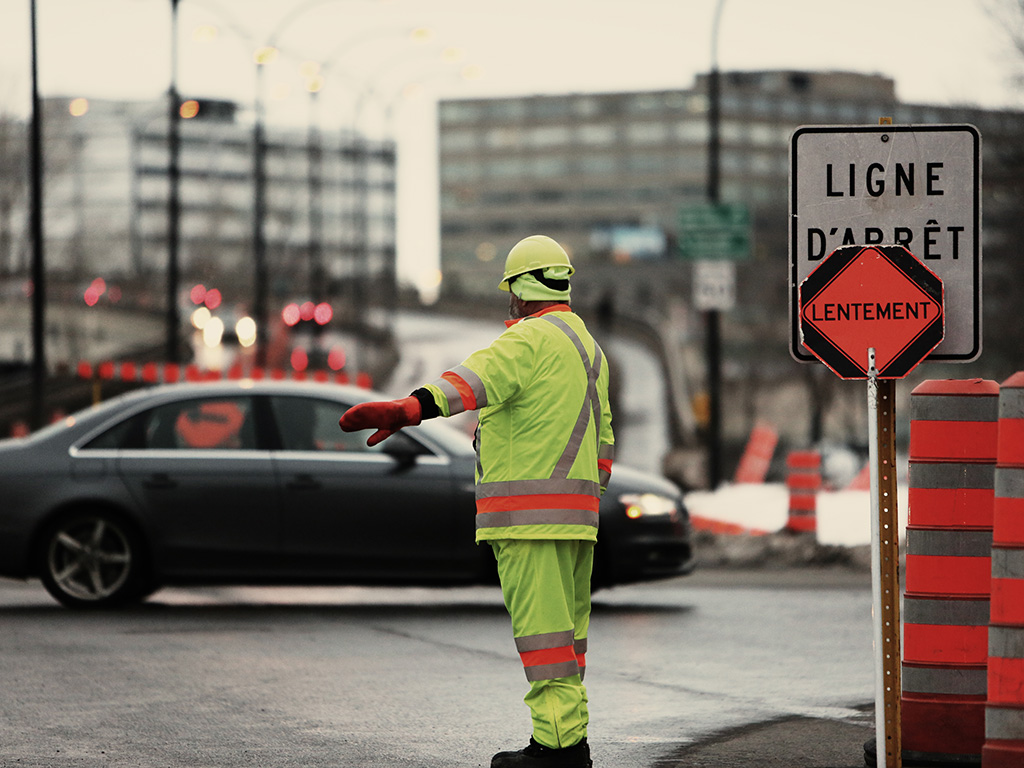 As a social innovator within the Belgian police force, in my role as Commissioner of Police in the town of Leuven, Belgium, I would like to share the start of an evolutionary route, currently occurring in this hierarchical organization.

When I first started, 35 years ago at age 20 as a “beat copper,“ once in a while I actively rebelled against the very directive, autocratic leadership-style. I always wondered why higher ranks acted disrespectful, and never listened to those who had real contact with the public on a day-to-day basis. We used to be ordered around, and mostly out of fear for disciplinary sanctions, we never disputed that.

Of course, a minority of senior officers in those days actually did have the best intentions.  Still, being part of this Blue/Orange organization for these 35 years hasn’t been easy for someone like me with a more liberated mindset.

Eventually, I decided to join the senior officers level, with the intention of doing things differently if I ever got the chance. After a 5-year training period, university included, I became a senior officer, in a local police force, one year before the unification (see below for this history) was implemented.

Where I thought I could finally start making a difference, I was soon told to create distance. So I too got drawn into a we/them culture, although I tried to ‘lead’ in my own liberating way within the teams that I was responsible for.

Five years ago, it really started to dawn on me that I needed to bring back my true Self and break free from that ego/title/status chain.

However, when I started to share my insights on raising engagement by trusting, respecting, and appreciating our co-workers, I found a lot of resentment, fear of loss of control, and egos, on my path. I didn’t reach any of my co-senior officers then, so I started to share my ideas with other, more like-minded people outside my job.

I soon felt that I was not alone, and had positive hopes for an evolution in that direction, even in the police force.

Last year I started a new role in the local police force of Leuven, as Commissioner of Police. Although he was still leading a very hierarchical institution, with several layers of control, the Chief of Police in Leuven showed true interest in the Teal self-leadership ideas I talked about during my interview.

On my first day with the team, I told everyone I would put 200% trust in them, since I had no reason to distrust them. This was the start of my quest to inspire the team members. During the following nine months, I unconsciously kept planting seeds. This resulted in my team having the right mindset when we started our evolutionary Teal-oriented project.

With the support of like-minded employees in senior positions in the police force organization, we started this project in October last year.

My team’s middle-management took up a more advisory coaching role, and all co-workers, including a number of skeptics, willingly participated.

This team of 20, mostly civilian administrators, are constantly making a real go of this, and meet with each other daily.

Up to October, this team in reality consisted of 4 silos, where people didn’t feel very much connected with people from other silos. Together we turned this around in a very short time, and now all of them, even the skeptics, have taken up a new positive mindset, have found their own leadership qualities, and are constantly supporting each other in finding the right solutions.

To them, I am no longer the department head, but their spokesperson, coach, and advisor. In group decision-making, not everyone has to agree; we use “consent,” which means the majority is followed and there are no counter arguments to reckon with. Does it work? Yes! For sure!

How did we do this in such short time? I will gladly share the “how” during my presentation at the Integral European Conference in Hungary, next month.  Looking forward to meeting you all there.

If you’d like to know about the larger context of this particular organizational change:

As you might know, Belgium, including its political institutions and police force, is currently going through some tough times, and is receiving a lot of criticism from abroad, as a consequence of the terrorist attacks in Paris (November 13th, 2015) and Brussels (March 22nd, 2016).

This criticism is not all unfair and yes, as in any other free country, a number of issues are raising valid questions. The governmental structure of Belgium is quite complex, which has a lot to do with our historical background since our independence.

We have 1 federal government and 4 regional governments (Flanders, Wallonia, the German-speaking community, and Brussels, the capital region), 11 provincial governments, and a few hundred local city councils.

Historically there is a wide diversity of political parties. Governing our country is still constant hard work in finding workable—not always logical—compromises, with a high degree of bureaucracy and much importance given to status.

Our police organization has its history. In 2000, following the well-known Dutroux case,  government chose to “unify” the three main police forces of that time (gendarmerie, local police forces, and judicial police).

This re-structuring has brought several good things, expressed in a new “Excellent Policing”-model. (Starting at page 91 it explains the model in English.): http://goo.gl/hWF73o.  Yet, the part that wasn’t tackled from the start, and quite important in any re-structuring, was integrating the 3 organizational cultures of the former three main police forces.

Sixteen years later, we have a professional uniform (working in the same way) police landscape. Most employees do their utmost best, and are deeply engaged with the main purpose (as described in the “Excellent Policing” document mentioned above) and with our external partners: the citizens and governments we work for.

However, we are not always working under optimal circumstances, with constant budget cuts.

We are, unfortunately, also still working under 3 different cultures, still a lot driven by ego, title, status, and procedures.

Although there are naturally lots of “Green” dots, in working with and for the public, we are still a very hierarchical, top-down-managed institute, where co-workers are still talked about as ‘subordinates’. They are still conditioned to listen to and do what higher-ranked ‘leaders’ are telling them to do, or else…. Erwin Van Waeleghem wears several social-innovative hats, and feels very lucky he can combine them most of the time. Fulfilling an innovative Commissioner of Police role for the town of Leuven in Belgium, he also has a full-time “jobby” as Teal-spirator, instigator, keynote speaker, connector, facilitator, Teal for Teal International Steward, and a very lucky husband. In breathing, living and sharing the true principles behind the Teal-paradigm, he seeks to reach his “life-mission,” inspiring as many people as possible.