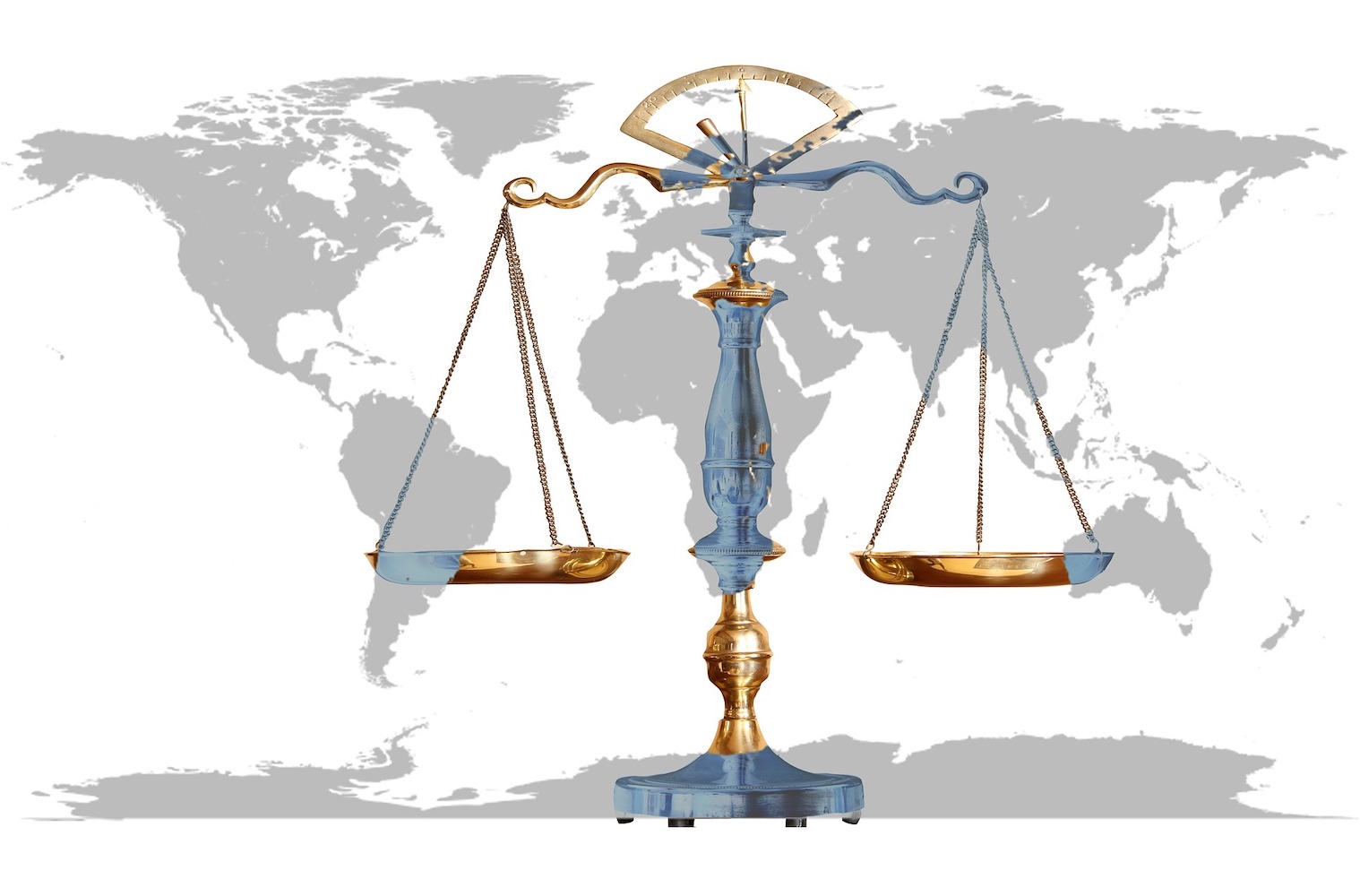 Around the World with Integrative Law

Those who have read my previous articles for EE Magazine know there is a movement in law that parallels and overlaps the movements in organizations toward “next-stage” or “Teal” or other terms being used. The movements grew up independently and our nomenclature is not always aligned. Lawyers speak of Integrative Law. For followers of Spiral Dynamics, this equates to Yellow stage of consciousness development. People using the Wilber/Laloux framework will recognize this as Teal stage.

Integrative Lawyers are pioneering new models of legal practice. I’ve written before about several approaches in contracts and governance documents. Unlike conventional lawyers, integrative lawyers take a holistic, values-focused approach. Integrative lawyers are reflective systems thinkers and design thinkers. They do their personal transformation as a foundation for doing work to transform the legal system. They reflect an evolution in consciousness, even if they aren’t aware that there are others like them or that there is a movement.

My work is to travel around the world, meeting, connecting, nurturing, supporting, and showcasing these Integrative Lawyers. Below I describe some examples, an overview of some of what is happening outside of Europe and the US, not a complete report, but a taste. A much more in-depth report on Integrative Law from many angles, is here. As I write this, I am in Perth, Western Australia. I’m in the middle of leading a workshop on values-based service agreements. I am hosted by Dr. Camilla Andersen of Western Australia University (which hosted the 2017 Comicbook Contracts conference and WAIS (Western Australia Individualised Services). WAIS is a member-based organisation working in partnership with people, families, service providers and government. They promote and advance individualised, self-directed supports and services for people with disabilities and for their families.

Recently there was a change in how the government provides funding for people with disabilities.  Some of the funds are self-managed by the families or the people and they now need to create agreements with service providers.

Su-Hsien Lee, co-executive director of WAIS, is committed to empowering and supporting people and agencies. She asked me to teach a values-based contracts program as a pilot to see if the approach will work with this community.

I was encouraged when a significant number of the providers said they knew about Buurtzorg. I was able to use that example throughout the workshop, an example of a shift in the paradigm.

After the workshop in Perth, I travel to Melbourne where I’ll do a short program on Values-based Contracts for the Victoria Women Lawyers, sponsored by the law firm of Minter Ellison. Some fifteen members of the “tribe” will also meet for dinner and to compare notes about what we’ve been doing since we last crossed paths.

In April, the International Therapeutic Jurisprudence Society Oceania Chapter will host their first (hopefully annual) regional conference. “Therapeutic jurisprudence focuses our attention on this previously underappreciated aspect, humanizing the law and concerning itself with the human, emotional, psychological side of law and the legal process. Basically, therapeutic jurisprudence is a perspective that regards the law as a social force that produces behaviors and consequences.”

TJ, as it is known, covers much of the same ground as Integrative Law. The TJ community consists of judges, academics, and practitioners, many of whom are associated with the problem-solving courts. Problem-solving courts, for example drug treatment courts, focus on rehabilitation rather than punishment. See, this video, or this one which is my favorite. When I think South Africa and Integrative Law, I immediately think of Amanda Lamond. Amanda, trained in integral theory, Spiral Dynamics, Barrett Values, and a number of other foundational ideas,  organized my first trip to South Africa in 2012, and has persisted. She is the founder of The Centre for Integrative Law in South Africa and WOLELA “To help more women THRIVE in the law so they that they can contribute to the emergence of a healthier legal system.” Amanda is currently in the process of creating a leadership institute for lawyers in South Africa.

South African lawyer Rob de Rooy has launched his own Creative Contracts website. It showcases his award-winning and pioneering work in comic contracts.

Magistrate [Judge] Gabi McKellar goes out of her way to make children feel comfortable and safe in court. She maintains a toy closet where each child can pick a toy, perhaps a cuddly bear, to strengthen them through the court process. Kanan Dhru is the founder of Lawtoons and LawForMe. “Lawtoons is a cartoon series consisting of illustrated stories on some of the basic laws of India. One of the first of its kinds in the country, these comic books illustrate the laws and legal rights of every individual to make it easier to understand and fun to learn.”

LawforMe is an organization dedicated to simplifying the law. “How can a complicated legal system exist in the same world where ignorance of the law is not an excuse?” I hope to make my first trip to South America in 2019. Ironically, I majored in Latin American Studies and was married to a Colombian, but somehow the continent has eluded me. Since I’ve been translating many of my materials into Spanish for the very active Basque community of Integrative Lawyers (connect with them here and here), I now have a bank of resources to share with the Spanish-speaking lawyers.

Though South America has eluded me, it has not eluded the evolution of law and consciousness Trainings in restorative justice and problem-solving court have been scattered around the continent. In Brazil, a stalwart group of lawyers has hosted some of the world’s leaders in evolution and law. Don Beck has trained lawyers in Spiral Dynamics in Brazil. I hope to work with them in August. Brazil is also the home of Restorative Circles’ Dominic Barter, one of the leading second-tier (Teal and later) thinkers in the world.

Stay tuned for news of this exciting emergence of more-conscious lawyering around the world. 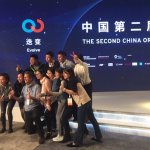 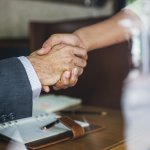 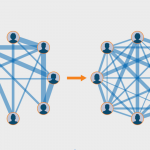 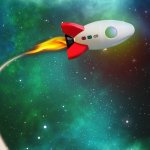