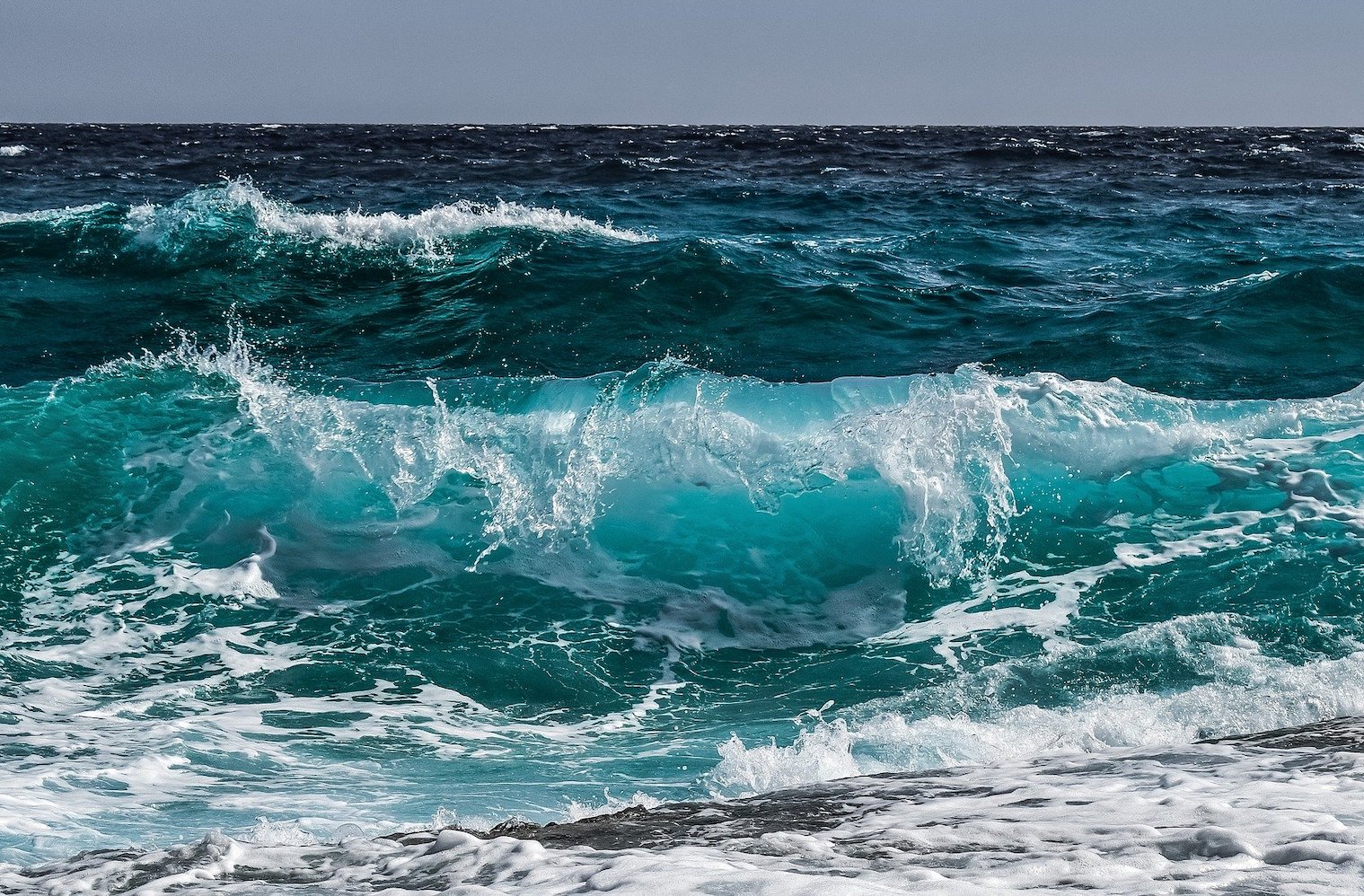 “Stages of Development:” Foe or Friend?

Only when the energy of the Green wave carries itself to its peak, only then will start the Teal wave emerging and growing the next stage of human consciousness into a society-shaping force.

Early- and middle-Green are threatened by the perceived hierarchical tendency in “stages of development.”

Early-stage Teal can be trapped in fighting back and calling them the “mean Green meme.”

Surfing all waves, maturing Teal will embrace and support Green and work on creating the conditions for its trajectory to complete itself.

In fact, when that work appears, it is one of the signs of maturing, embodied Teal that previously existed mostly in the cognitive realm.

The Story of TealCamp 2019 in Switzerland