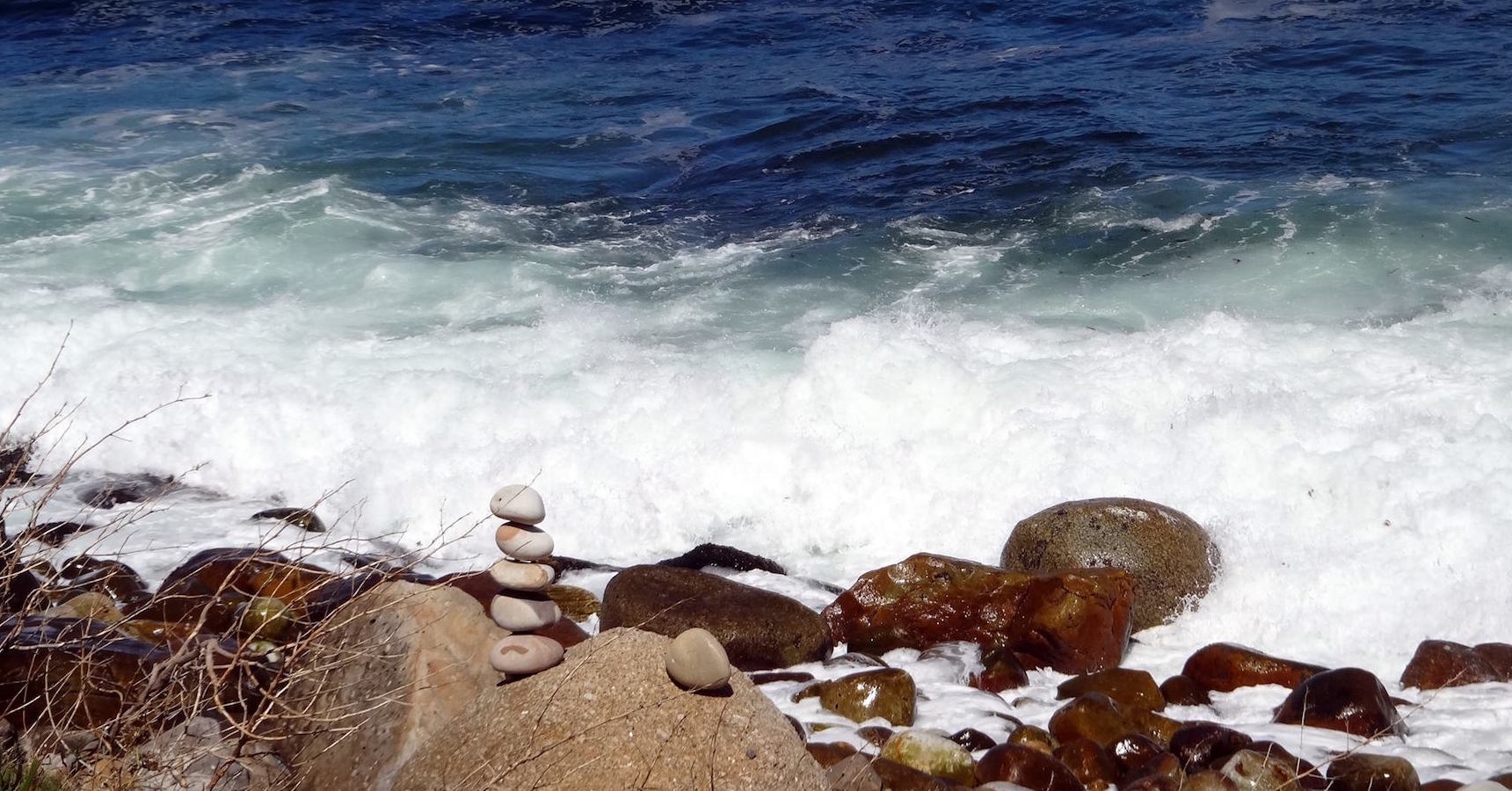 In past columns, I’ve introduced the movement of Teal Lawyers. But what does that mean in everyday life? How are teal lawyers different? Why do conscious people even need lawyers?

The legal system is a powerful force that shapes decisions in myriad ways. Teal lawyers must understand both teal culture and the legal system, which was mostly created in bygone eras, operates from an old values system, and which still shapes and controls our actions. I like to think of teal lawyers as bicultural. We bridge the gap so you can create your purposeful, wholistic, self-managing organization in a world that is designed for something else.

In coming columns, I will further explore the skills, models, approaches, and ideas that teal lawyers bring to organizations.

Since Conscious Contracts is the most popular workshop on my worldwide itinerary, I will start with that model. In my travels around the world, I have taught it to law societies, corporate lawyers, big city, small town, and rural lawyers on four continents, so far.

What is a contract? Basically, it is an agreement and an exchange. I have something you want and you have something I want. We agree to trade. You probably have dozens of contracts a day; most of them are informal and they work out fine.

Some contracts are important enough to write down. The act of writing them down helps clarify understandings. In the excitement of creation, people often believe they are on the same page. More careful examination reveals invisible assumptions and expectations that are not shared.

Contracts also tell us how disputes will be resolved. Historically, contract disputes went to court and judges were the decision-makers. That can be problematic. Does the judge share your values? How can you fully explain your vision when the judge is focused on deconstructing what happened and assigning blame?

Suing your partner probably means the end of your relationship, and will cost a lot of money and emotional resources. But conflict happens and change arises. How will you work together and resolve differences? What if you can’t come to a decision? What happens then? A conscious contract can create a system to answer those questions.

Unlike the typical contract that stays in a drawer until it is wielded as a weapon, conscious contracts are living, breathing documents that focus on sustainable relationships. They take the lofty purposes of the organization and embed them in the legal documents and the operating principles of the organization. The parties to the conscious contract actually design a system for engaging conflict that aligns with their values.  We often refer to that as the ACED section:  Addressing Change and Engaging Disagreement.  (The ACED will be the subject of our next article.]

You have probably signed a contract which includes an arbitration clause. That means you will go through a private judicial system. While arbitration can be a controversial topic and has been abused, the underlying legal theory is well-founded: A contract is a private justice system. You can design your own dispute resolution system, and don’t have to use the courts.

That is, instead of using the values of the external legal system, you can create your own framework, rules, and dispute resolution system.

You can also establish conditions that must be met before a lawsuit can be filed. Example: You can have a precondition clause that says that before anyone can file a lawsuit, they have to first sit down and talk about their differences. Except in rare cases, the court will attempt to enforce the precondition in the contract. (Those rare cases include situations where the subject matter of the contract is illegal or unconscionable.)

Conscious Contracts recognize the reality of complex business environments, rapid change, and need for conscious communication on the fly. They help provide clarity, safety, and predictability while also allowing for flexibility and organic evolution.

This model of creating agreements challenges an organization’s integrity, since this model requires that companies actually live by their declared purpose, mission, and values. It goes beyond theory. It integrates walking the talk into the legal structure of the organization.

Discovering Agreement: Contracts that Turn Conflict into Creativity, a book by Linda Alvarez, published by the American Bar Association in 2016.

The Book of Agreement by Stewart Levine

Conscious Contracts workshops are offered by a group of certified leaders. Master classes and trainings are coming up in Boulder, Colorado, USA (August 10), in the Netherlands (3 & 5 October), in Spain (27 & 28 October in Vitoria) and early November in Milan, Italy.  Later in November, we’ll be in South Africa. See www.consciouscontracts.com for details.