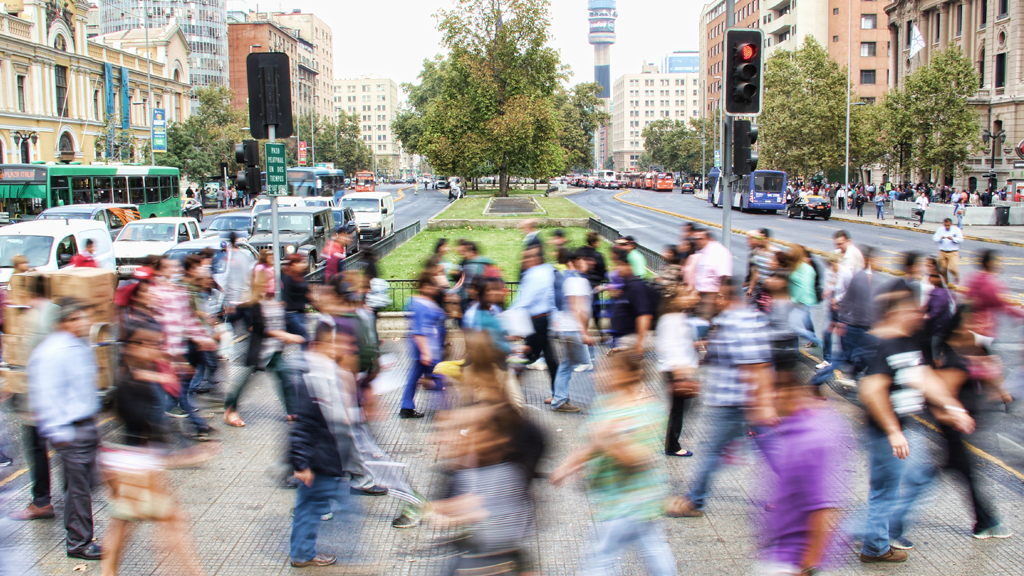 The human experience is unique in the degree to which we use culture to aid our survival as a species. We form groups, religions, and political regimes based on philosophical ideas. Some hold their family connections closer than anything and some live as individuals. The variety of human experience has been considered as part of our biological evolution.

In fact, we have been using our capacity to create organizational structures as a cultural tool set for dealing with the realities that we turn to face.

Each historical moment, each new wave of knowledge and possibilities, has brought with it the types of organization that prove to be functional in that context, by generating economic development, prosperity for participants, and cultural diffusion of management practices.

This evolutionary mechanism (new types of organizations arising for new contexts), in its progression, has had times of great light, as well as many shadows. The lights point to better results, ways of sustainably scaling organizational capacity, for greater coverage and impact; the shadows relate to depersonalization, disengagement with the enviroment, ethical dilemmas, stress, etc.

All these shadows have occurred for attempting to solve complex problematics with types of organizations that have not been able to adapt to the increasing complexity of the times they are in, thinking that with the usual way of doing things they can account for any problematic situation that arises.

The consequence has been a mismatch that ends by uncoupling the organization from its historical, social, biological and cultural context, impeding its evolution and causing problems along the way.

Modernity has accelerated development, expansion, and new possibilities, and has substantially improved the quality of life in many ways. But, are the systems with which we approached the management of problems in the past enough to deal with the complex environments we find ourselves in today?

The process of cultural evolution occurs through an algorithm.

When there is inheritance, variation, and selection, cultural evolution operates via the evolutionary mechanism that allows new generations (seen from genetics) to be better adapted to the context in which they live.

At the cultural level, change happens in the same way; however, the replication systems are not genes, but cultural transmission units that are being inherited, varying, and selecting from person to person (or group to group) depending on the contexts in which they participate.

We are imitating what we see, and generating complex systems of beliefs, values and paradigms that make us, on one side, see reality in a certain way, and on the other, to act, teach, and manage according to this conception of reality.

This evolutionary algorithm is becoming more increasingly complex as what we have to face is more complex, so new forms of inheritance, variation and selection are happening as the environment changes, largely as a product of the same results that we foster.

In the process of cultural evolution, this generates an “immune system” that attracts those practices, values and systems consistent with the central cultural system, while repelling those not in accordance.

This generates real, articulated systemic structures that seek the preservation of the system and the rejection of other ways of seeing, thinking and acting.

Systematic observation of human behavior during the last 40 years has shown the existence of an evolutionary process that has generated diverse forms of thought in people, each adapted to a context, and most of them only enabled to account for the problem they are addressing in their particular context.

Now that the contexts are constantly changing, relationships, information and globalization have brought more complexity to management dynamics, cultural and relational processes and assessment of results. From that complexity have emerged organizations that are reproducing these new paradigmatic systems in their own design and modus operandi.

An organization that arose from the need to meet the challenges of the industrial revolution, for example, is dysfunctional to the current challenges.

That’s where new types of organization begin to emerge that account for the current challenges and provide a more integrated and evolved view in their management paradigms. These organizations recognize the enormous variety of forms that coexist within them, valuing this diversity as a chance to be a more resilient, connected, and effective organization to operate in complex contexts.

Somehow, these organizations meet their adaptive purpose (continue to exist and improve) with an evolutionary purpose (transcend and evolve in a complex context). These two forces (consolidation and change) are the paradoxical constant that an organization must overcome in order to succeed in the changing conditions of today’s world.

The current challenge is to find managers capable of understanding and operating in these contexts, applying new ways that in many cases will make them lose the illusion of control that has been taking place since the industrial revolution.  This in itself will be a challenge to be overcome as a process of cultural evolution.