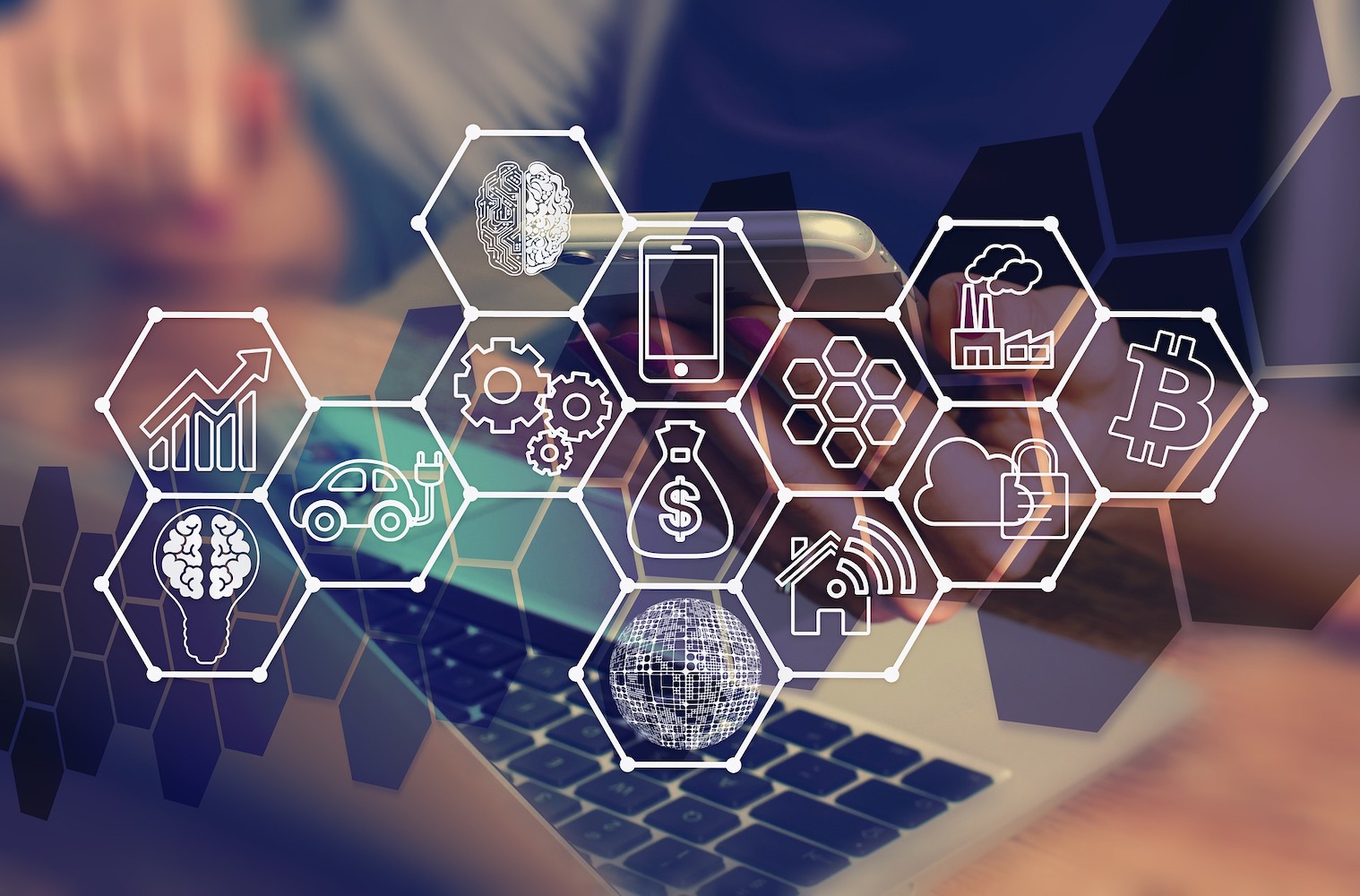 Token Engineering is the Future of Organizational Design

By  Gideonro and originally published at Medium.com

Tackling civilization’s great challenges will require a new breed of organization. Token engineering is how we get there.

A Failure of Organizational Imagination

It’s true that these entities have done much good in the world, but they also have serious structural flaws. Governments can be unresponsive and vulnerable to special interests. Nonprofits struggle to make meaningful impact because their philanthropic backing is often unreliable and hard to scale. Corporations are great at innovation, but increasingly captured by a financial system that treats them as wealth-extracting machines.

Simply managing these institutions better won’t cut it. To sustain large-scale innovations for the public good, we’re going to have to change the way we organize ourselves. And for that, we need new types of organizations.

Reimagining Value on the Blockchain

Building these new organizations requires rethinking some basic assumptions about organizational purpose and economic value. The good news is, we’re in the early days of a technology revolution that will help us do just that.

The blockchain represents a third wave of the Internet— an “Internet of Value.” This new technology decentralizes computing so that it’s hard for intermediaries like Google, Amazon, and JP Morgan Chase to act as gatekeepers for economic transactions. The resulting freedom won’t just level playing fields. It creates space to redefine the very notion of what we consider valuable in the first place. Blockchains give us the power to move transactions to new economic networks that organize themselves around something other than just maximizing returns for shareholders.

The power to question assumptions about value is a huge lever for putting alternative kinds of organizational purpose in motion. When coupled with blockchain-based tools, that lever opens up a set of economic ‘building blocks’ that radically expand what’s possible with organizational design.

That increased flexibility lowers the time and costs of organizational experimentation, which matters because time is not on our side right now. Challenges like climate change and the collapse of biodiversity won’t wait for humanity to get its act together. We need to generate a massive number of experiments to repurpose human organizations to better deal with these crises — and we need them in a hurry.

Modularity as a Catalyst for Novelty

Modularity is how we do that. It is a remarkable force for iterating on designs. Through it, we bring useful parts together to create new functionality without having to reinvent the wheel each time.

In Endless Forms Most Beautiful, professor Sean B. Carroll explored an ancient “toolkit” of Lego-like regulatory genes. This toolkit is what made the Cambrian Explosion possible — and with it, the basic body types of most every animal in existence. Fast forward a few hundred million years, and something similar happens with technology. In The Nature of Technology, economist Brian Arthur showed how technologies also emerge from more basic building blocks through a process he calls “combinatorial evolution.” Snapping these blocks together, we stand on the modules of giants.

Modularity creates endless possibilities, and as a force for novelty, it is every bit as powerful as evolution itself.

Tokens transform all manner of assets — money, driver’s licenses, car titles, corporate equity, and even artwork — into virtual objects that can be easily stored on a blockchain. Tokens represent economic value that can be easily manipulated with blockchain-based software called smart contracts.

Smart contracts work like software libraries and Application Programming Interfaces (APIs) from earlier computing platforms. These modular approaches to software development allow one program to safely access functionality in another program without reinventing the wheel. Putting a smart contract on a public blockchain allows anyone to use it without permission, which further extends its modularity.

The next level of blockchain modularity mixes tokens, smart contracts and organizational processes. These “cryptoeconomic primitives” serve as reusable patterns for abstracting workflows so they can be easily replicated across organizations. Examples include prediction markets, token-curated registries, and augmented bonding curves. These building blocks further amplify blockchain modularity by drawing on the synergy that comes from fusing economic assets, workflows, and software. Cryptoeconomic primitives are what enable Decentralized Autonomous Organizations (DAOs) and future forms of economic coordination we can’t even imagine today.

In sum, a new wave of technological modularity is helping us overcome shortcomings in how today’s organizations create and recognize economic value. But who are the practitioners who will wield these new building blocks of organizational design?

“Token engineering” is the interdisciplinary practice for wielding blockchain modularity. It is a field that combines software engineering, math, economics, machine learning, law, governance, and many other areas of expertise.

Over the last few months, I’ve been lucky enough to take part in what I can only describe as a historical experiment in community-driven token engineering. After months of exploring cryptoeconomic parameters together, the Token Engineering Commons settled on a combination called “Goldilocks” (you know, because it’s juuust right). This design sets the terms for how investors move funds in and out of our organization through a fully automated “augmented bonding curve.”

This collaborative design process left me not just optimistic, but downright bullish about token engineering. It’s shown me that we can use this new field to design organizations that truly do serve the purpose and values of their communities.

It’s important to ground these hopes in reality, of course.

Like many earlier tools, the blockchain could just as easily be used to concentrate wealth and power.

Venture capital already has large ownership stakes in important blockchain projects that could be used to try to centralize control, much like the first and second versions of the web.

It’s also important to note that token engineering, by itself, won’t create the changes we need. Organizational workflows are complex. They interact with many systems — including those enigmatic sociobiological systems we call humans. That’s why we will also need to invest in things like governance, community, culture, and professional development, to name a few.

Make no mistake though, token engineering is vital to changing the way we organize humanity. These Lego-like building blocks will crack open the underlying economic models and flows of value that define organizations. Yes, other disciplines will be needed, but token engineering is how we connect those other practices into the Internet of Value.

It is the interface humanity will use to infuse our deepest values and hopes into our machine networks. It is the interface through which we will code the solutions to our current crises and set the foundations for a remarkable new civilization.

There are many reasons to care about this new field of token engineering, but for me, these are the most important. If you’re interested in learning more, I recommend you start by exploring the Token Engineering Commons Discord Server. You might also connect with some of the community’s many partners, including: The Token Engineering Academy, The Commons Stack, Giveth, and Block Science.

Special thanks to Tamara Helenius for her encouragement and feedback, and for highlighting the importance of cryptoeconomic primitives.