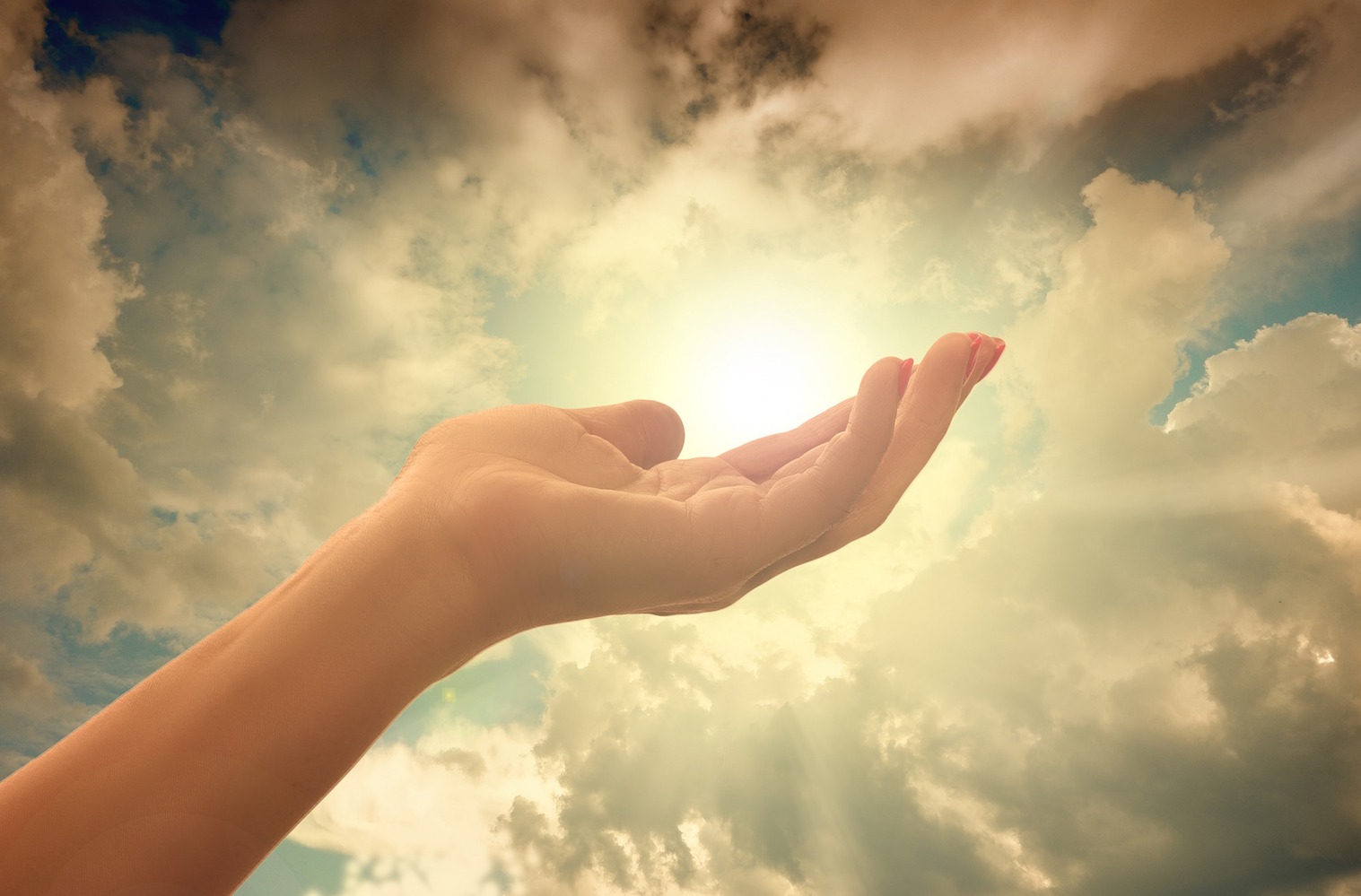 How Holacracy® Differentiates the Organizational Roles from the People Doing Them

Do any of these symptoms show up in your organization?

These are all symptoms of lack of clarity, and many organizations suffer from them. When we’re not clear who needs to be involved in a decision or who has the authority to make it, we often default to getting everyone involved for lack of a better option. That at least allows a decision to get made (sometimes), and no one’s toes get stepped on (usually), though it sure has a price. It also points to a much deeper issue — a lack of clarity of what roles (not people) are needed given the organization’s purpose, what work each of those roles (not people) needs to do, and what authority each of those roles (not people) needs to do it.

The medicine for this fusion is organizational clarity — a defined structure for how the organization will pursue its purpose. This structure has nothing to do with the people, and it is best defined without reference to them — people come in later, to energize the Roles the organization needs to pursue its purpose. To define a Role without reference to the people, give the Role a descriptive name, and one or more related activities which the person filling the Role will energize for the organization. This Role-holder must have authority to execute upon and make decisions around those activities, and may also have defined limits of authority or constraints which ensure other Roles can do their work effectively as well. With Roles defined around what’s needed for the purpose, we can then look at our available talent and assign the best-fit to energize each Role — and most of us will fill multiple roles quite naturally. (Done well, this is quite different from a conventional job description exercise — more on that in a future post.)

Once we have this clarity — or better yet, a trusted process for continually generating this clarity over time — we can then find relief from the symptoms above. We no longer need meetings for everything, as we know exactly which other roles to involve in various activities and decisions. And when we do engage in a discussion we can do so without creating an expectation of consensus, because everyone is crystal clear on which role owns the decision. We no longer need to cc everyone on e-mails or check-in with everyone before making a decision, as we now know which roles should be involved in what and to what extent we should involve them… and just as important, to what extent we should just use our best judgment and make a decision autocratically. Organizational clarity frees us to be a good leader when we’re filling a role and need to balance input with expediency, and a good follower when another role owns a decision and shuts down discussion to make a judgment call.

So, how can you move towards this kind of organizational clarity? Here are a few of my techniques:

These questions begin to highlight the lack of clarity and habitual fusion that necessarily exists in the early-stages of any effort — and often still exists quite a bit later, despite fancy job descriptions and org charts that pretend otherwise. And it is in answering these questions that something emerges beyond just the group of people — only then is a true organizationborn, as its own differentiated entity.

In Holacracy, generating this kind of grounded clarity happens through a defined governance process: each team holds regular governance meetings, which use Holacracy’s structured Integrative Decision-Making process to give everyone a voice and rapidly integrate needed perspectives. The output of that integrative process is clarity around Roles and their autocratic authorities, which are later assigned to team members to energize — thus moving from an unconscious fusion of the humans and their work to a clear differentiation and then conscious integration of “role and soul”.

A Management Idea to Watch in 2020