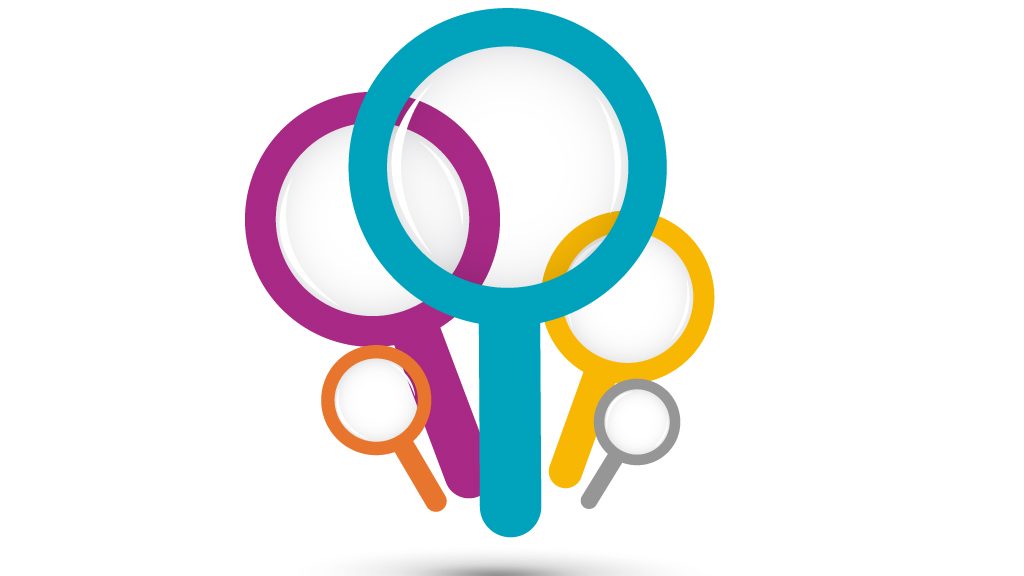 A lot has changed for the Office of the Chief Information Officer since we started learning and experimenting with Holacracy nearly 16 months ago. The OCIO of Washington merged with two other state IT organizations to create the new agency called Washington Technology Solutions (WaTech), which numbers about 550 mostly long-time state employees. As part of the structural merger, we created a division called e-gov, which has the purpose of transforming state government by being an internal disruptive force that drives change. Encouraged by our initial results, we continued the Holacracy experiment in e-gov.

Now, as our experience running Holacracy gains momentum from increased visibility, curiosity, and excitement, we are seeing improved team performance in all metrics. The empowerment metric continued to climb, and seems to have plateaued at about 90% – a 50% increase from the original 60% measured at the beginning of the experience. The speed of processing operational issues has also plateaued at about an average of two minutes to raise, discuss, and decide on an action, a significant improvement from the original 20 minutes at the beginning of the experience. We regularly process 20-24 issues in a one-hour Tactical meeting. Does this prove we are becoming faster and more adept at practicing Holacracy or does it demonstrate improved organizational outcomes? To determine this, a lot of questions need to be answered.

As a first step, we are continuing to grow the coalition of parties interested in the concept of self-management and interested in a real test of its ability to support employee needs at work. In the blog post, “Holacracy in a represented workforce – (part 1 and part 2) “, I wrote Holacracy and the potential implications with organized labor after meeting with the state’s HR Policy Director and an attorney from the Office of the Attorney General. Since then, we met Union leaders on self-management and Holacracy. The union leaders at the Washington Federation of State Employees (WFSE) were excitement by the concept and thanked State leaders for having the courage to explore self-management as a possible organizing model.

We need to get beyond the hype

As a government agency, the idea of self-management creates a lot of anxiety and fear. There is the usual fear that comes with any company making change that challenges the long-standing cultural norms and beliefs on how to best organize. There is also the fear of how a self-management system will change the traditional role of a manager and challenge their perceived source of power. We’ve seen justifiable concerns around the best way to lead employees through a radical change that rattles the inertia of the status quo. In government there is also the fear that comes with being in a fishbowl. How will the public perceive this type of change? Will they cheer the change on and support a government that is trying to innovate and transform? Or, will they criticize leaders for being too bold?

Companies have largely been relying on hype to create the force needed to break the inertia of the status quo. Hype is useful, but data is better. For government leaders to propose bold changes and confront the typical concerns surrounding those changes, they will need data. Since rigorous data doesn’t exist, we’ll have to create it. There is risk that the results of the experiment will not support the hype, but the potential upside for improving organizational and employee outcomes is worth testing.

We have shown that Holacracy has improved outcomes for the relatively small group of people included in our initial test groups. The modest amount of data we’ve collected thus far gives us a strong reason to believe that a self-management system like Holacracy creates better employee and organizational outcomes. However, success in a relatively small team of about 20 people doesn’t mean such success can scale, or that there would be success in significantly larger organizations.

The next act in evaluating whether self-management should be a part of an EVP for state government is to expand Holacracy practices to more teams and construct an experiment that scientifically tests Holacracy.

“The most difficult thing is the decision to act, the rest is merely tenacity.”  —Amelia Earhart

To have a scientific experiment you need a hypothesis to test, an experiment design that adequately probes the hypothesis, partners to run the experiment, a plan for measuring results, data collection, and a plan for executing the experiment. WaTech has been creating a group who is interested in assisting us with these objectives to better understand if our initial hypothesis is correct.

The next step was to assess the teams in the opt-in group to further bifurcate them into the groups running Holacracy and groups acting as the comparison or control. To create the two groups, baseline data was collected to assess all teams on multiple measures to ensure there was balance between the two groups. The teams didn’t know, at the time they opted in, whether they would be in the Holacracy group or the comparison group.

To structure a rigorous experiment and avoid organization bias, WaTech knew it required help. To assist with building and running the experiment we’ve put together a team of organizational partners who are interested in transforming government and understanding self-management’s potential for organizational improvement.

During the twelve month experiment, the HBS researchers with help from Evergreen MPA students will be collecting both qualitative and quantitative data. Quantitative data will be collect through a variety of sources including employee survey data from the Holacracy group and the comparison group at the beginning (baseline data) and at future intervals of six and twelve months.

Qualitative data will include monitoring team meetings and performing in-person interviews for both the group practicing Holacracy and the business-as-usual comparison group. Information will be collected on a regular basis. While eventually specifics about the data we’re collecting, general categories of observation, and other data collection particulars will be disclosed and available for scrutiny, at this point of the experiment we are not supplying further detail, so as not to influence the experiment or its practitioners. We recognize the potential for experimental disruption, and we want to avoid that as much as possible.

Since this is the first time a Holacracy Experiment is being conducted, an agile approach is being used to develop the plan. This allows us to better manage the risks and quickly adapt to change and learning. The complete high level plan was created early in the project and consists of three releases or Phases:

The details of each Phase are being built as we get closer to starting the phase by defining the major Epics in order to accomplish the goals of the Phase. The Launch Phase is broken into four Epics:

In May an on-site Holacracy Practitioner Certification Training was conducted to nearly 50 of the participants concluding Phase 1 of the plan. The experiment has moved into Phase 2 – Run and grow capacity, and this phase will encompass the duration (12 months) of the experiment.

State government is full of people who are passionate about making a difference in the community and creating a positive impact in Washington State. The experiment will create the scientific rigor needed to test the hypothesis that Holacracy improves employee and organizational outcomes. It’s not yet clear whether it will make the improvements we are hoping to make, but by their embrace of the challenge, state employees have shown their huge energy and heart. It’s also clear that there are numerous organizations impressed by Washington State’s commitment, courage and boldness to lead and to innovate.

Although there are some who fear the possibility of change, the vast majority of the people I’ve shared this story with are amazed by the emerging story of Washington. I am energized and excited to continue to find like-minded leaders inside and outside of state government who are just as passionate about transforming State Government as myself. One thing I did not expect was to see and hear people express a renewed faith in their government because of WaTech’s willingness to take a deeper look at changing the way we work together to accomplish more for our organizations, our employees, and the citizens who need us to succeed.

How Freelancers Are Reinventing Work through New Collective Enterprises