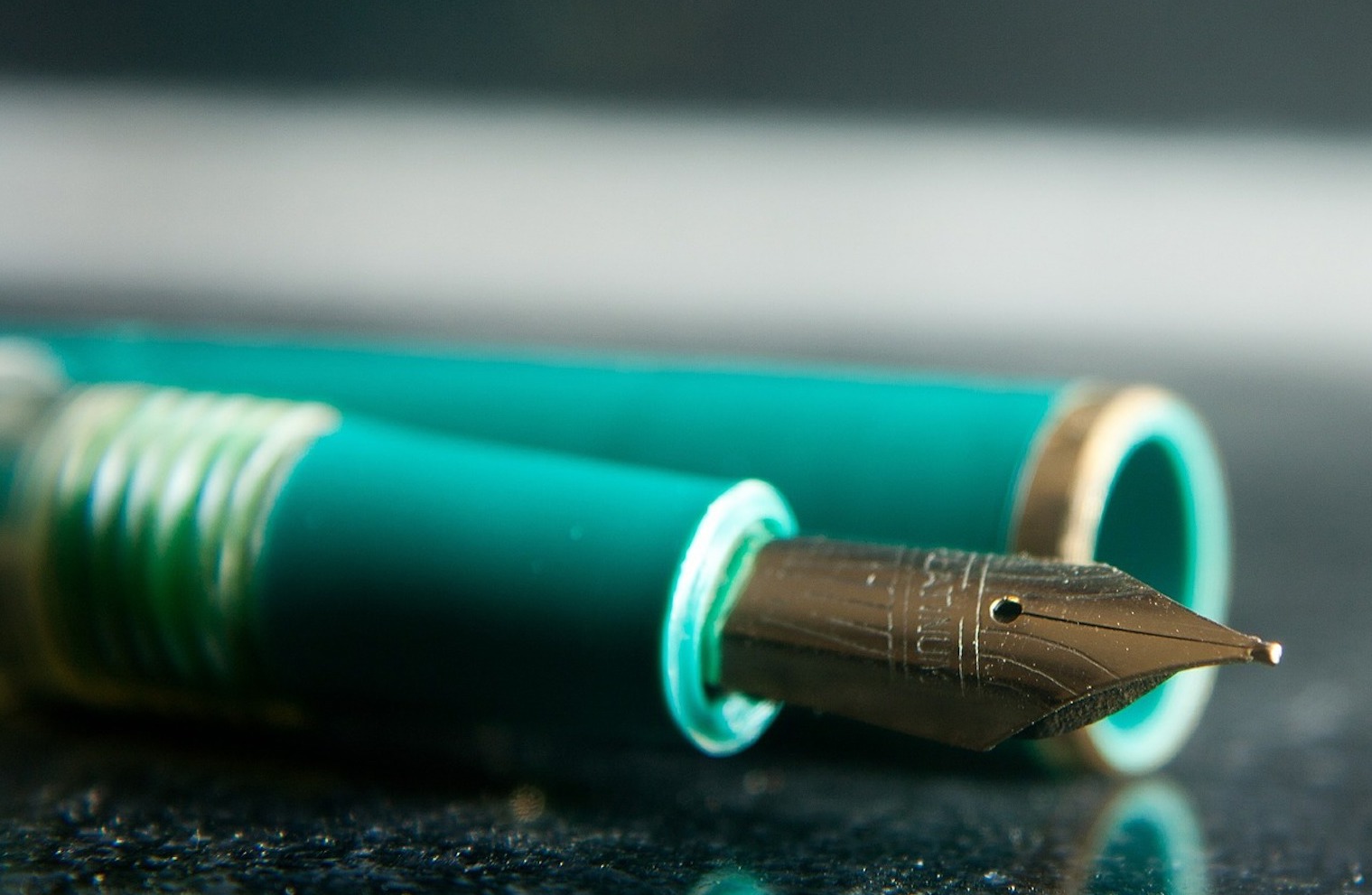 The signing of a Constitution is a watershed event in the life of a country or an organization, which turns its history into a ‘before’ and ‘after.’ If you’ve read our July issue, you may remember the article on the new version of Holacracy Constitution. Given that we, at Enlivening Edge, like not only to talk and write about self-management but also to practice it, a few months ago we started exploring how holacractic practices might work for us, as a small start-up in the Teal media space.

What made it necessary was that at the beginning our founder, George Pór, had to make most decisions. As the team grew from one to two and soon to more than five people, we didn’t have any coordination mechanism, which caused unnecessary frictions and wasted energy and time. In response, it was a natural step to establish some Roles and their associated Accountabilities, borrowing from Holacracy’s language and work-structuring method. The watershed event, the adoption of the Holacracy Constitution as our operating system, came on September 5, 2015, when members of our geographically-scattered team participated online in our first Tactical Meeting, facilitated by the masterful Holacracy coach, Nick Osborne. As is the usual sequence in organizations taking this step, the Constitution was adopted just before the meeting opened, by George Pór as Founder signing the Constitution Adoption Declaration (see below). We celebrated that moment by sharing what it meant to each of us, both for ourselves personally, and as a living expression of Enlivening Edge’s evolutionary purpose. George said that EE now is better poised to not only be a “collective sensing organ” for the ecosystem of the movements toward next-stage organizations, but actually, be one such organization, so we can write and report not only about this whole phenomenon in the world, but from within it, by embodying it. That will let us have a more authentic voice.

He added that having participated in two self-managing organizations, one that doesn’t use Roles and ongoing Accountabilities, and the other that does, he was keenly aware of the difference. In the first case, personality clashes were compounded by the lack of clarity about how to proceed in various situations. In the second, using Holacracy, he could feel both more relaxed about his work, and more focused on what needed to be done, because there was a shared language and cultural values baked in the processes guiding the work, which helped relieving tensions at critical junctures. George said, “paying attention to what we can learn from the framers of the Constitution is very reassuring. I am personally cherishing this moment of signing the Constitution for Enlivening Edge.”

Matthew Kalman Mezey who teamed up months ago with George to start EE and get the first issue of the newsletter and website published, observed “It’s great to see EE become its own autonomous being, follow its own purpose, set free to do that by the rules of Holacracy. I will be fascinated to see how that all emerges and how we all play our roles in that. Like watching a toddler get up and start to walk. Maybe it will be a little dangerous, I don’t know, but I’m looking forward to it!’”

Lia Aurami added that she’s happy to be in an organization with a clear, firm foundation for decision-making by distributed authority, and that she’s delighted to see the Vision of EE coming into this form and having the help of Holacracy as it starts to function in the world. She noted that personally, based on past experience, it is a special pleasure to see a visionary Founder taking on the challenge of turning his beloved brainchild over to a system − a system capable of operating from the Evolutionary Purpose of the organization, with the Founder seeing himself as one instrument of that. She also noted that “sensing gaps between what is and what could be” is her natural way of being in the world, but it’s never been done within a structured system before, so that will be “an interesting enlivening personal edge.” We raise our virtual champagne glass. Tchin-tchin to the journey to a world of organizations where our talent blooms and our callings are honored!

Featured Image by PDPics from Pixabay