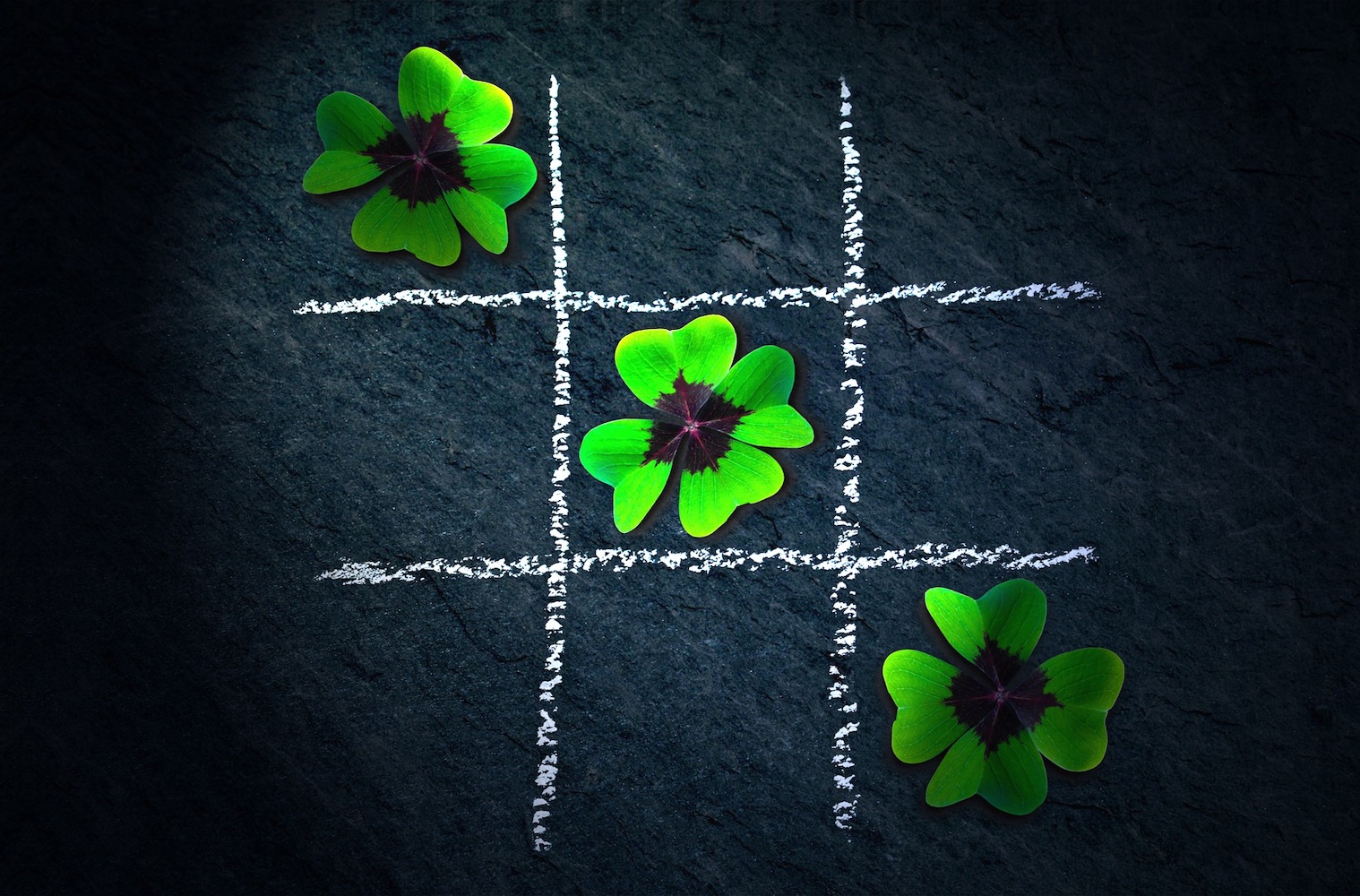 Ravi Resck was born to hippy parents in Brazil, became a computer network engineer, and then travelled the world as a guitarist, discovering a love of facilitation and social design.

Today he goes by tags like hacktivist, org designer, facilitator, and systems mapper, sharing social technologies with others in a fun and accessible way. He works as a consultant at Target Teal, a collective exploring new ways of working, including an open-source fork of Holacracy called Organic Organization (or O2).

We talk about why he believes lessons from self-management and Sociocratic-inspired models benefit all organisations, not just the ‘already-converted’, and Ravi shares some of his favourite examples of organisations and communities at the cutting edge of new ways of collaborating. Ravi is definitely one to watch in the future of work space!