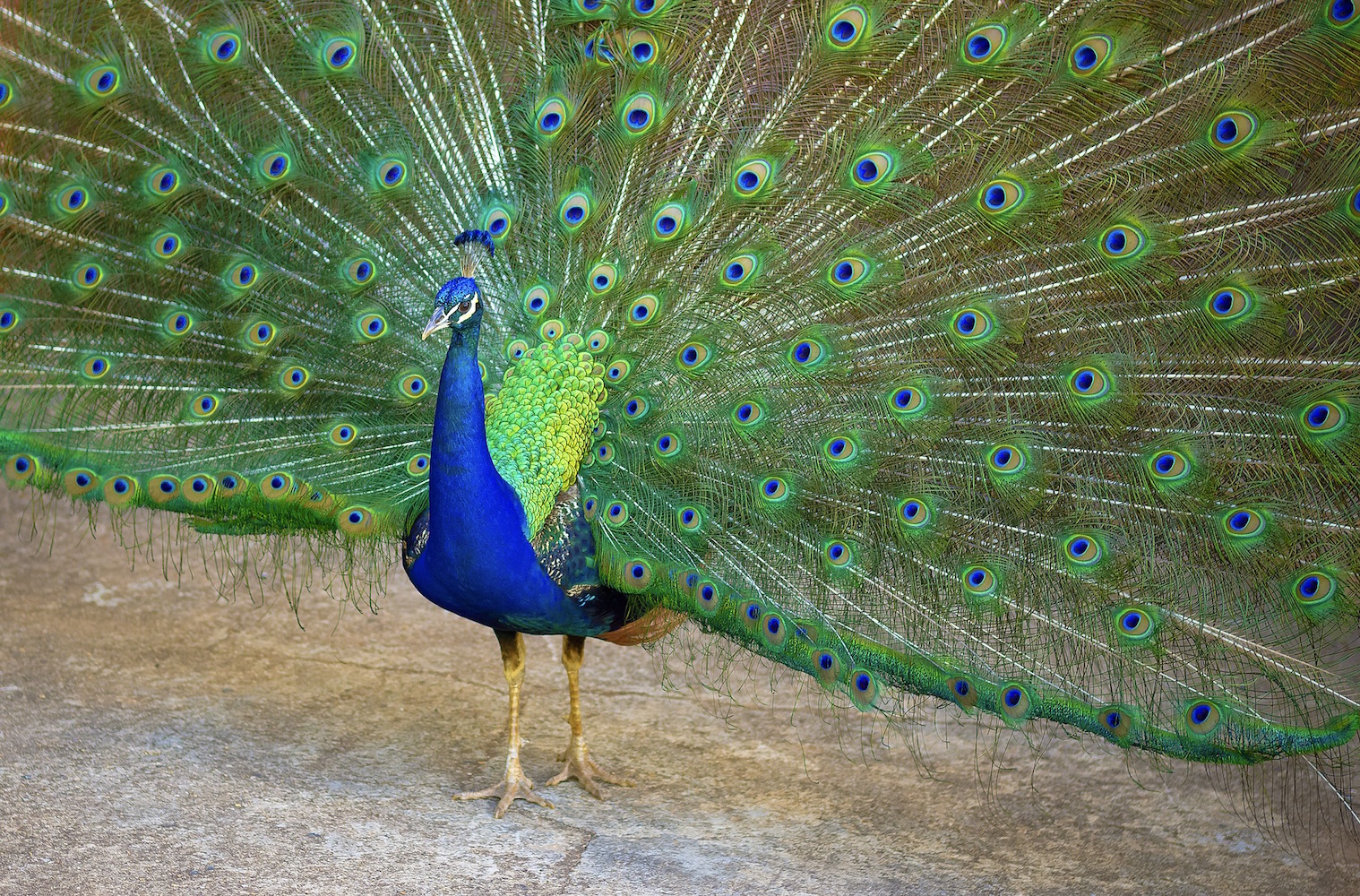 “The hallmark of transformation is a change at the deepest level of society structure. Every society ever known rests on some set of largely tacit basic assumptions (…). They are typically not formulated or taught, because they don’t need to be – they are absorbed by each person born into society as thought by osmosis”. ~Willis Harman, Global Mind Change (1)

The country of Brazil has passed through a lot in the last 30 years. We experienced the end of a dictatorial regime that left us with 84% inflation per month (1990). Then we had a new currency and started doing well internationally. One dollar (US$ 1,00) was one real (R$ 1,00) later on (1994).

A lot of feelings for such a happy country to understand.

It is no news that poor people suffer in Brazil.

They have to hold on to each other (they always have). Indeed, in low rent communities collaboration is a reality which they depend upon for their survival. But to the richer society, the people who make decisions and hold big positions in companies, that necessity and will are relatively new. And this is an important feeling when we talk about a scenario that fits change perfectly.

The data about Brazil’s employment situation has some interesting (and concerning) numbers: 35 million people are employed; 36 million people are freelancers, start-ups or looking for jobs; 11 million people could be active but have early-retired because of burnout. In companies that are considered really good to work for, the average stay of employees is 2 years. We are talking about Google here, for example.

The point is: people are leaving their jobs looking for better conditions of work. And they are trying to work from their own ideas and efforts.

But the country is highly unstable in this moment.

We can count on the government for almost nothing: security, health, education, economic stability (and that goes on…). New politicians who will assume the government next year promise they are not going to allow Nature to become a problem for progress, because environment issues are not as important as development.

They say that schools won’t be allowed to teach or discuss political ideologies (such as marxism, communism, socialism, or anything that could incite students into participating in popular protests). They say that the Ministry of Labor should be extinguished, along with the Culture one. Times are uncertain. It feels like paddling against the current.

This sense of “We did everything right, but it doesn’t work” (Orange paradigm), or “We are taken for fools by the government” (ego paradigm) has opened a space and necessity for new solutions.

How could we organize ourselves to overcome the difficulties we suffer as a country?

This is the place and context where Ken Wilber’s Integral Theory, Frederic Laloux’s Reinventing Organizations book and the “Theory U” started to have a place in the sun.

Most people who get into contact with those, have the feeling “This is just what I was looking for; it could help my company, my employees, and Brazil”.

And along with that, “This is the peace of mind and creative living I want for me”. External desire plus internal motivation equals evolutionary purpose.

Brazil is ready for change–and has started changing already. Here are some examples of that!

The organization I participate in, cuidadoria (place of caring), was founded in 2015 and is one of the pioneers in applying Teal practices in consulting within organizations.‘ We also have a certification program in “evolutionary leadership.” We work on learning design aimed at the development of organizational culture and leadership, in order to assist people and organizations to be able to operate and prosper in complex scenarios.

The way the Reinventing Organizations book was brought into Brazil’s market is another example of change. The book was translated through a public call made by cuidadoria for a collaborative initiative. More than 80 volunteer translators appeared, and we also made a crowdfunding campaign that raised R$ 70.000,00 (almost US$ 20.000,00). The whole process took 12 weeks.

That made it feasible for us to print 3.000 copies and release the book in several capitals around the country. It is already in its 2nd printing. (The story about this translation initiative will be a future article.)

Reflections of Teal thinking are also present in other places, such as:

(1)  The company Pormade makes doors and decoration. It prevented bankruptcy by adopting Teal methods in its factory.

(2)  There is a University called Celso Lisboa that decided to reinvent itself, by becoming a learning startup. Since then, they opened new study centers, raised the number of students and are considered one of the best places to work in Brazil – 14th position)

(3)  There is a Buddhist Studies Center (CEBB) that went from one small community in Brazil to 8 medium-large communities and 50 urban centers. For that expansion, they use the “mandala management system” that has so many matching principles with Reinventing Organizations, such as self-management, evolutionary purpose and wholeness.

This is really good news, you can say. It is happening! When talking with international groups and initiatives where there is an opportunity for us (cuidadoria) to share the will and openness Brazil has to change, people get really excited. We get really excited with their excitement and willingness to help. But the thing is, we are still inside a bubble.

Even though private and nonprofit organizations can reach and achieve amazing initiatives, that’s not enough for the context of the whole country.

To reach great change as a country, we need to pop out of the bubble. It’s a huge country with a lot of inequality and disinformation. We, who have access to this kind of material, are barely 5% of the population, if that much. We need to reach more people.

In international chats about the “Brazil Teal” context, people usually ask us “How can we help?” Well, we thought it over, and here’s our biggest claim on help in the moment:

we want to open a space to talk to people (who like us think Teal) about the themes that are fundamental to a real change in Brazil.

We want a conversation emerging from collective intelligence, evolutionary purpose, trust and practices of self-management and collaboration. And on how to take  “Teal thinking” to the big mass, in order to raise Brazil’s level of consciousness. Elaine Favero is a coach, facilitator, and learning designer, Partner of cuidadoria (http://www.cuidadoria.com) and Atma Pessoas (http://www.atmapessoas.com.br), former tax lawyer, and forever a yoga practitioner. She found her joy in life by helping people and organizations raise their level of consciousness. Get in touch [email protected]