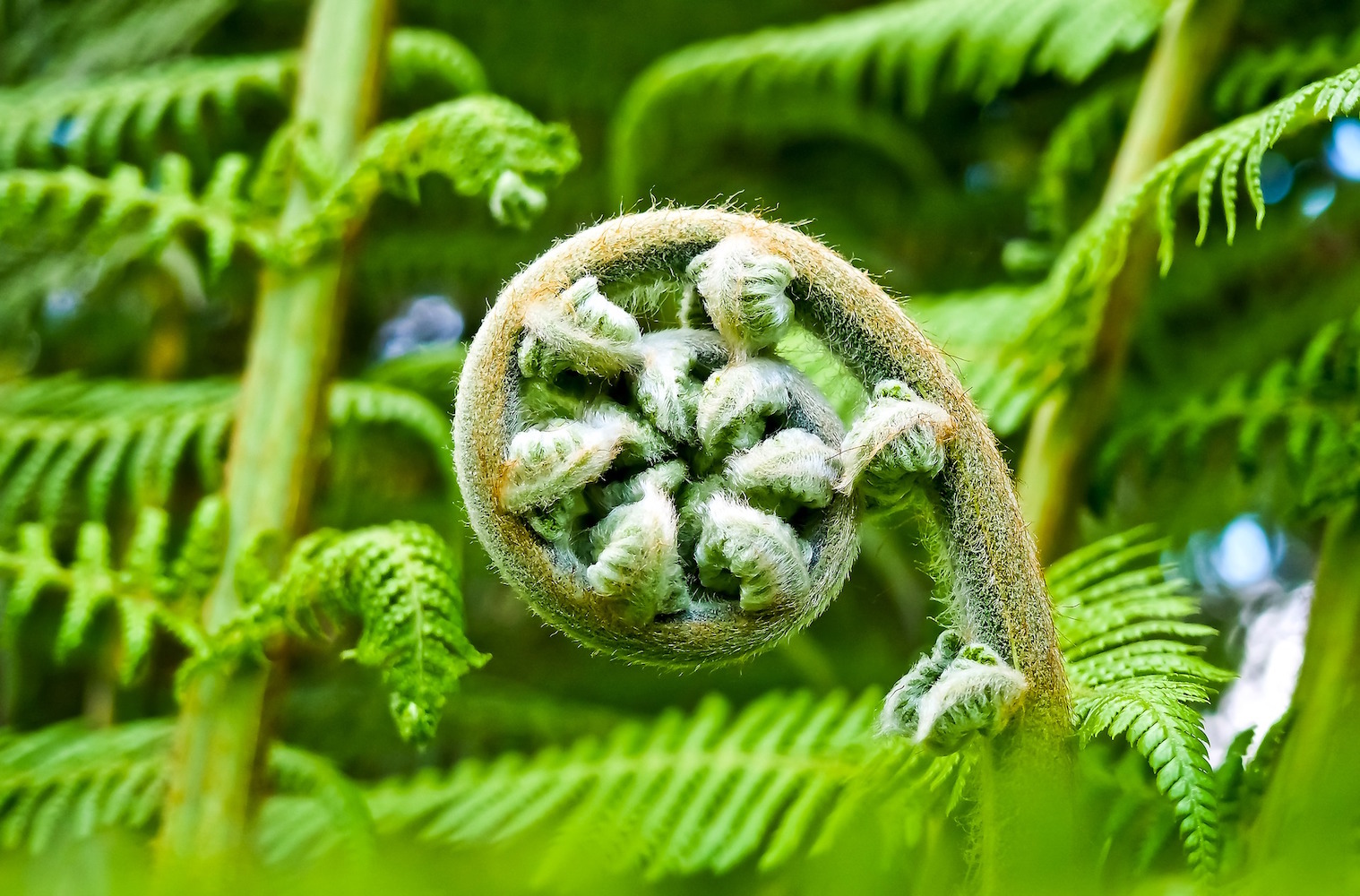 We’re celebrating! Since the summer of 2015, founded by George Pór, Enlivening Edge Magazine has published 810 articles and 20 editorials. For whom? For what? For you, and in service to our Evolutionary Purpose.

You might have read EE’s Evolutionary Purpose and wondered what it’s all about. At first glance, it’s quite a mouthful, maybe even a puzzle:

Boosting the emergent collective intelligence, consciousness, and impact of the ecosystem of next-stage organizations and initiatives, until they become the new mainstream of organizing work. It’s a puzzle with a lot of pieces:

Let’s look at the pieces for a moment, to see what new picture they can form. Intelligence helps us accomplish things more easily and effectively. Collective intelligence can be thought of as the sum of the individual intelligences in a group.

However, emergent collective intelligence is much more than that. It is qualitative and synergistic, and it generates a profound shared intelligence/consciousness that individuals can tap into to accomplish things. A group that uses its “shared mind” can be more effective because it has more intelligence available to use, than a group operating as a collection of individual intelligences. Why do we want to boost it? Imagine a brain. Intelligence increases as more neurons interact and connect. What are the neurons of a collective intelligence? People. Groups. Initiatives. Organizations. What would enable those neurons to connect more? Discovering each other. Learning about and from each other. Sharing wisdom. An ecosystem is a collection of individual species (or groups, in a social ecosystem.) They have a special relationship to each other. Each is in direct or indirect communication with all the others. When individuals act in accordance with their own unique nature, others benefit merely as a side effect, even without the need for intention. In this synergistic way, the whole ecosystem becomes more than the sum of its parts.

EE’s Evolutionary Purpose statement is optimistically a bit ahead of itself, a taste of an emergent future. Right now, across the world, there are many next-stage organizations, individuals, and their networks, and there is mutual benefit happening and increasing daily. But in truth, they do not have a full ecosystemic relationship with one another—let alone having that ecosystem “wake up” and say “Oh, I’m an ecosystem, a whole!” Yet. That would require closer and more layered connectivity. Even so, let’s see how the pieces of the puzzle are starting to fit together.

There’s a (potential) ecosystem. Its groups/species are next-stage organizations and initiatives, and the people involved. Together, they have a collective intelligence which can become emergent. What boosts that emergence and intelligence is the amount and kinds of connections and communications among them.

What is EE doing that enables more connections and communications? Three of the ways are EE Magazine, Community on Facebook, and Community Conversations. The Magazine is a large space; the Community Conversations are friendly and personal, and our Facebook Community is in between. Do you begin to see how your involvement in any of those would enrich and empower the overall evolutionary movement of next-stage organizations? Two pieces of the puzzle remain on the table: impact, and mainstream of organizing work.

If we all want the collection of people, organizations, and initiatives with next-stage organizational consciousness to have an impact on the world of work, that collection needs more intelligence.

This is especially so if we want to create a mainstream from the current smaller stream. An actual ecosystem, one that is synergistic and thriving, would have more emergent collective intelligence, and could increase the impact exponentially.

The Enlivening Edge of Evolution

This is what Enlivening Edge has been up to for the last 40 months. From what you share, our Evolutionary Purpose is bearing fruit. You’ve also said that the more you take advantage of our three major offerings, the more powerful, joyful, supportive, and synergistic your own experience of emergent collective intelligence is becoming. EE can only do so much. You matter and you play an essential part in co-creating a stronger, larger network evolving into an ecosystem. You know people who could discover one another, and you play a vital role in helping co-create a powerful movement for improving the world.

We’d love to hear from you, so please connect. In EE Magazine’s 20th Highlights, there are so many folks to discover and begin to connect with, so much co-learning with them awaiting you! Look for it after October 31.

Our 20th-editorial milestone is as much about you as it is about EE. You are the neurons, the evolutionary catalysts whose connections we facilitate. You are the magnets that pull the pieces of the puzzle together so that a whole picture can emerge. Can you feel that? What will you do now?