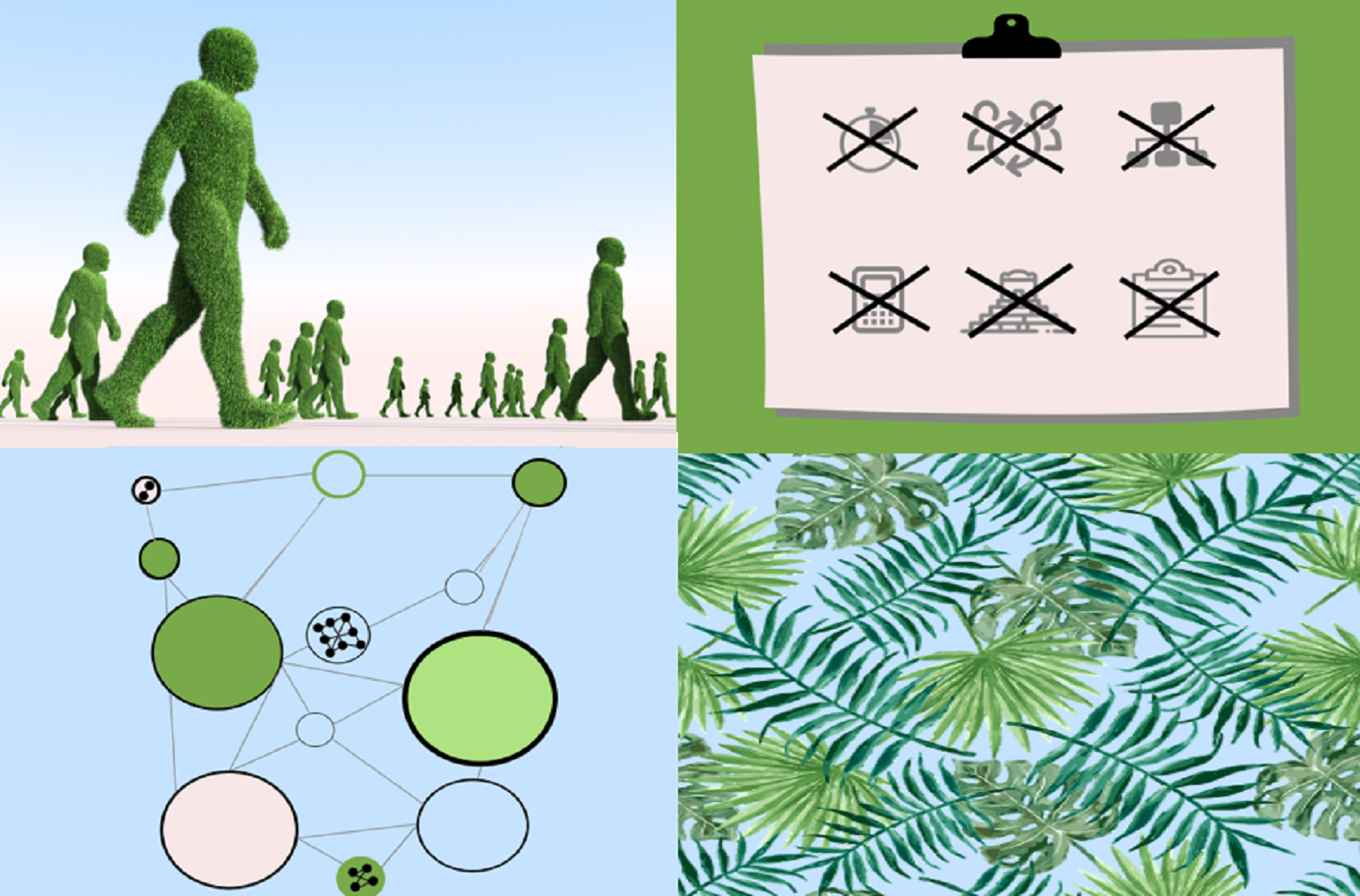 Next-Generation Organizations – 11 Beliefs of People Within

By Ute Sommer and originally published at sommer-consulting.ch

People and social systems (including organizations) go through stages of development. At each level they believe in certain values and possess certain collective abilities.

We have explored how these pioneers work and what their beliefs are. The results we have visualized and summarized in an infographic.

– 11 beliefs from people who work in evolutionary enterprises –

When Darwin published his theory of evolution at the end of the 19th century he revolutionized the view of the world at that time. Since then, people have discussed whether nature or nurture is more important: are we who we are because of genetics or socialization? The question has been answered differently throughout history and caused great controversy. Nowadays, most people believe that both factors influence who we are, although the correlation between nature and culture has remained an unsolved mystery until today

However, it has been proven that people and social systems (including organizations) go through stages of development. At each level, they believe in certain values and possess certain collective abilities (see Bäer-Sieber, Krumm, Wiehle, “Change Processes Are Different”, Chapter 4). Individual levels cannot be skipped, but individuals or social systems can be at different stages of development.

If one links these findings with the omnipresent discussion of agile, evolutionary or even self-organized forms of organization, one can better understand why in one enterprise a transformation is successful and in another a similar project fails.

The new generation of companies so well described by Frederic Laloux already exists (see Laloux, The Structures, Practices, and Cultures of Evolutionary Organizations, Chapter 2). Their employees are courageous pioneers who follow not only purely economic principles but holistic approaches. They are purpose-driven, have no hierarchies and work in an organizational form that resembles a living system. These companies and their people have reached the next stage of development. Laloux calls them evolutionary organizations.

We visualized and summarized what we believe are the most important assumptions of the new generation of organizations in an infographic. The intention is to clarify what evolutionary organizations are all about, to give food for thought, or simply to encourage questioning one’s own worldview of working life

(The source references and a download link can be found below the infographic.)