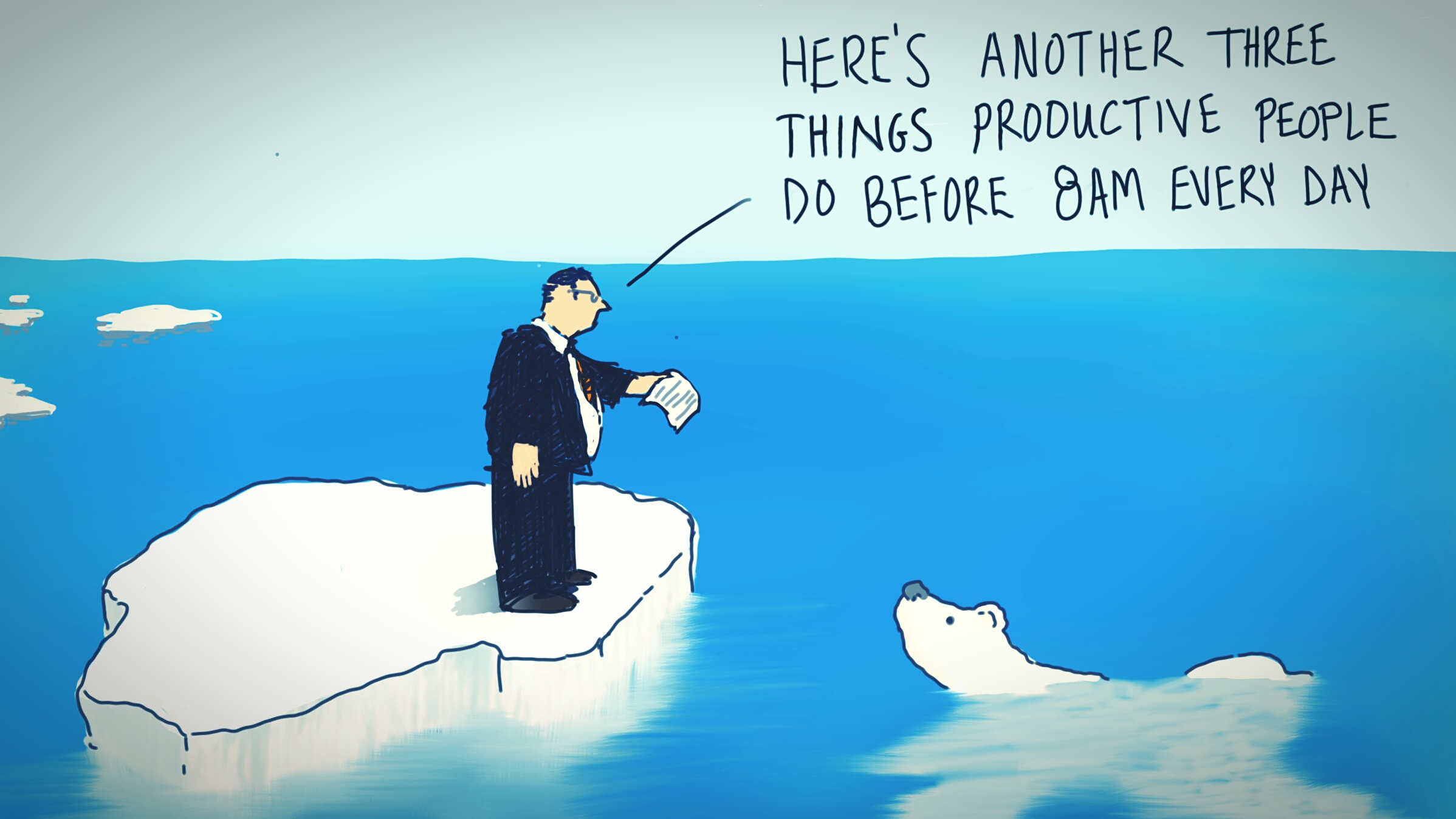 By Chris Clark for Enlivening Edge

This is what the social sea deposits daily on my digital shore: heaping, writhing schools of words, washed up in my inbox, gasping their last breath. Articles on management, leadership, productivity, organizational change, all delivered to me nightly, all dead on arrival.

“Solving the Millenial Dilemm” — DELETE. (Millenials in our workplaces are people to meet, not a problem to solve.)

“The Leadership Secret all Fortune 50 CEO’s Share in Comm” — DELETE. (Financial success is not an indicator of leadership; in fact, the more financially successful a company becomes, the more leadership appears as a threat.)

Some of us can stomach anything; others are more delicate. Some of us can eat a watermelon and spit out the seeds, or broil a trout and pick around its bones. Not me. My steady diet of improvement is making me sick.

I am accountable to myself, as well as the people and communities and organizations I serve, to learn, improve, and grow. But reading popular business lit, not only do I seldom learn much of anything, but the worse I feel about the world and myself.

Take this morning’s example, washed up from the New York Times: “Unless You’re Oprah, ‘Be Yourself’ is Terrible Advice.” The author makes the case that people who tend to be “low self-monitors,” prioritizing authenticity over social conformity (and by the way, women tend to be lower self-monitors than men,) are typically less successful in corporate environments. This is somewhat of a new thing, he writes:

“We are in the Age of Authenticity, where ‘be yourself’ is the defining advice in life, love, and career. Authenticity means erasing the gap between what you firmly believe inside and what you reveal to the outside world. As Brené Brown, a research professor at the University of Houston, defines it, authenticity is ‘the choice to let our true selves be seen.'”

The author concludes that we should stop doing that, if we’re going to get ahead.

Well, no thanks. That’s the kind of thinking that makes me despair and the kind of diet that makes me sick. The author gets at least one thing right when he identifies that a new Age is dawning. Yes it is, and we’re in between worlds.

The Great Ice Age is coming to an end; the status quo is melting.

What comes next will require something completely different.

Thus I’ve decided to hit “unsubscribe” out of this conviction: that I must avoid at all costs what is toxic to myself and to the world I want to create.

That means discerning and avoiding any demands on my attention that reinforce:

Difference must be the focus because without it, we will continue to be held rapt while the ice melts beneath us. Then we’ll wish we’d learned something different. Like, how to swim.

So no, I don’t care particularly about how to engage employees. Engagement is a natural consequence of people caring about things. Teach me how to care more deeply, more passionately, and with more commitment. Tell me how to liberate people to act on the things they care about. Then I’ll read.

I’m not trying to climb the ladder. The status quo is a world of ladder-climbers evaluating their worth by rungs. Teach me instead how to cultivate wisdom and mastery, so I can make a difference and enjoy a life of progressively deeper insight and influence among the places I’m invested.

Being a world-class figure-skater is great during an Ice Age. It’s absolutely useless after the ice melts. But until it does, before the transition, devoting your time to learning the breast-stroke looks like madness. It looks weird.

But that’s really what people are.

When I tell people we need to become weirder, they imagine I’m advocating for a workplace where people wear tinfoil hats and talk in pig-latin or something. But as the New York Times demonstrates, a commitment to internal and external congruence in the workplace is talking crazy. Showing up fully present, in a courageous conversation? Graduate level stuff. Last month, I watched in disbelief as the regular commentators on a popular cable news network scoffed, exchanging sidelong glances, as they related the story of a university choosing to instate a diversity class as common curriculum for every student.

“You can’t teach diversity,” said one panel expert. “Besides, why would we need to?”

Well, the world is shrinking, complexity is galloping, and the seams holding the empire together are unraveling. The ice is melting… but why should we learn to swim?

Fortunately, the necessity of swimming is increasingly on everyone’s radar, as evidenced by big-four consulting firm Deloitte concluding that redesigning the organization is the number one human capital trend for 2016.

But it’s not enough to redesign the organization if you’re still committed to the underlying tenets that gave rise to its structure in the first place, a kind of logic suggesting the rearrangement of deckchairs on the Titanic, or apps on a Blackberry. Simply shuffling things around is not enough. We have to reconsider what organizations are, what they’re for, what’s possible within them. We have to learn how to be more human. And we need to hit “unsubscribe” on anything that keeps us from doing that.

I certainly haven’t figured it out. But if you have, or if you’re trying to, maybe write down what you’ve learned so far. Chris Clark partnered with Frederic Laloux and others to create the Reinventing Organizations Wiki, and Discourse sites. He lives in the shadow of the mountains near Seattle, Washington, helping guide organizations near and far transitioning to teal structures and practices.