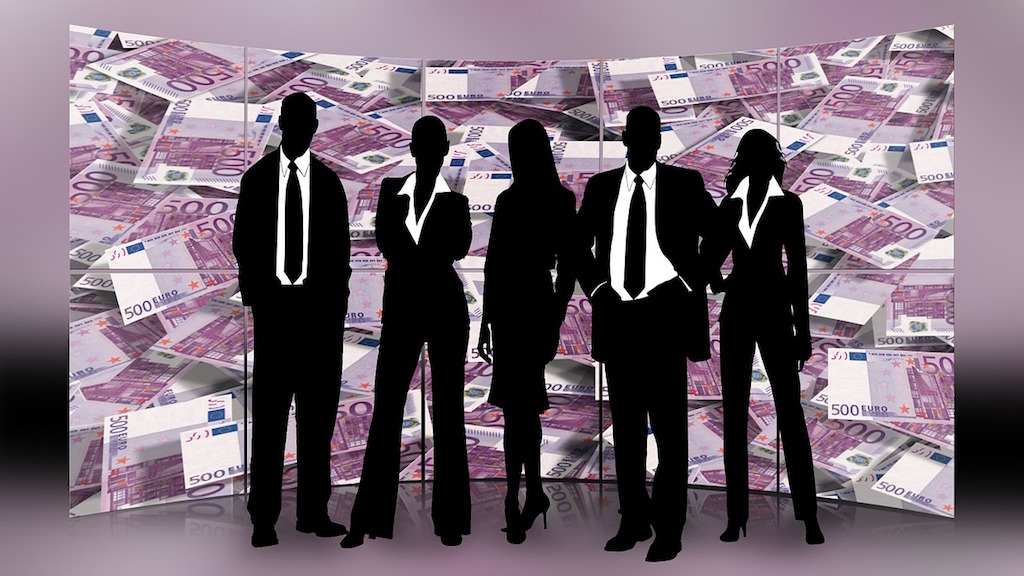 Self Management: the Joys, the Frustrations, the Questions

A conversation with leaders and practitioners experimenting with self managing organizations

On a sunny afternoon in Brighton in July, I joined a table of leaders and practitioners to discuss self management — our joys, our frustrations and our big questions. Amongst the group were three companies who have been experimenting with self management: Neo (a brand and communications agency), hiSbe (an ethical supermarket), and Here (formerly Brighton and Hove Integrated Care Service), as well as Rickshaw Travel and Soul & Surf, two companies at the very beginning of their self-management journey. Also present were Tom Nixon (able to share his experiences of self management as founder of Nixon McInnes as well as insights from more recent client work as an independent consultant) and Max St John, founder and director of Wild Things which helps people ‘reimagine business for how the world is now’. In this post I share some highlights from our discussion.

All of the companies sitting at the table were purposeful businesses so my sense was that the move to self management was simply the next phase in their evolution. One of the leaders at Here told us how she saw self management as being essential to their survival; that being a centralised care service was unsustainable. For some of the founders, the decision to move to self management was partly driven by their own personal development and/or a desire to step back from day-to-day operations and take a more creative, enabling role. In terms of the joys of self management, Tom Nixon puts it beautifully:

“When you start an initiative and watch the vision coming to life without needing to continually intervene it is almost magical. And creating a space where people can bring their own creativity and take responsibility freely is an incredibly human and heartwarming thing to see.”

A shared understanding of what self-management is

We spoke about the need to establish a shared understanding of what self management is in an organisation. The team at Neo spent an afternoon exploring what self-management meant to individuals in a creative workshop before they made any changes to their ways of working. hiSbe did something similar in October though with a new influx in people, some of this is getting lost so it can be a challenge to keep a shared understanding current and universal.

At Here, there is a dedicated team which provides resources and support to enable the development of wholeness, purpose and self management in the organisation called ‘Circus’. They’re putting together a self-management toolkit that contains information on the advice process, roles and responsibilities and courageous conversations as well as stories and good meeting practices, so teams who choose to explore self-management have the tools they need to be successful.

We also talked about teal or self-management induction and onboarding. How do you introduce new people to this philosophy and way of working? At Soul & Surf, this is further compounded by the fact that the team is predominantly made up of seasonal staff. Is it possible to induct someone into a teal company who will only work there for three or four months? Can pockets of self management and hierarchy coexist happily within an organisation?

Two powerful statements about self management emerged from the group during our discussion:

By far the most common frustration I hear people in self-managing teams talk about is responsibility. Joshua Vial, founder of Enspiral, has a great soundbite for this:

There’s a difference between being self managed and un-managed.

There’s an unhealthy tendency in self-managing teams, especially early on, to reject authority and assume that creating a shared responsibility for a task means it gets done. As Tom Nixon said:

“agreeing that it’s everyone’s responsibility to take the bins out is great until suddenly you discover that no one’s taking the bins out!”

Sometimes it’s out of habit, an ingrained expectation that if I’m stuck, someone more senior can sort it out. The directors at the table discussed how persistent this habit can be with team members still coming to them to fix problems. It takes time to encourage new habits and often it’s simply a case of noticing when this happens and creating the space for someone else to step in and solve the problem. One of the directors at hiSbe has discovered that responding “yes, I noticed that” when a coworker highlights an issue and asking them what they think is a good way of leaving the responsibility with the individual or the team and avoiding the temptation to rescue the situation. Doing this consistently is the key.

We talked about the fact that whilst people are often willing to explore open salaries in theory, it’s not always clear how this could work in practice and what the first step might be. Also, does opening up salaries mean they can change and if so how?

Tom Nixon experienced open salaries first-hand at Nixon McInnes. There can be great benefits but it’s important to appreciate that it will inevitably bring up a lot of messy (but natural, human) stuff around money, status, and security at first. It’s not something to be undertaken lightly. However, it can be done. Buffer is well-known for their transparent salary calculator and last year another tech company, Hanno, blogged about how they had taken Buffer’s idea and adapted it for their purposes in what feels like a slightly more human, nuanced approach.

Tom has learnt that if you’re making salaries transparent in order to make them fairer, you’ve already failed. Ultimately, pay can never be fair because fair is an entirely subjective term.

“It’s about making the values and the process by which salaries are set clear and acknowledging and even celebrating the fact that it’s not fair! If you believe equality is ‘fairer’ than meritocracy then what’s really going on is a value judgement. Neither is fairer. Get over the fairness thing and get clear on the values and celebrate them. Naturally some people won’t like it and that’s ok — just like any other instance where you work with values. But you need to find people who are naturally attracted to the values.”

Finally, the leaders around the table shared their lessons about how their roles are evolving. Now their role is about holding the space for self management to emerge, reflecting back what they have noticed, holding the question for people, and role modelling vulnerability (by owning up to mistakes and sharing learning, for example). Every leader I speak to in a self-managing organisation talks about how it’s tough and it’s something you have to practice consistently. But, as the authors of An Everyone Culture put it, this ‘pain’ leads to fuller self-realisation and the benefits are well worth the effort.

Some of the big questions still left open:

The “Wood Bud Moment” of Organizing