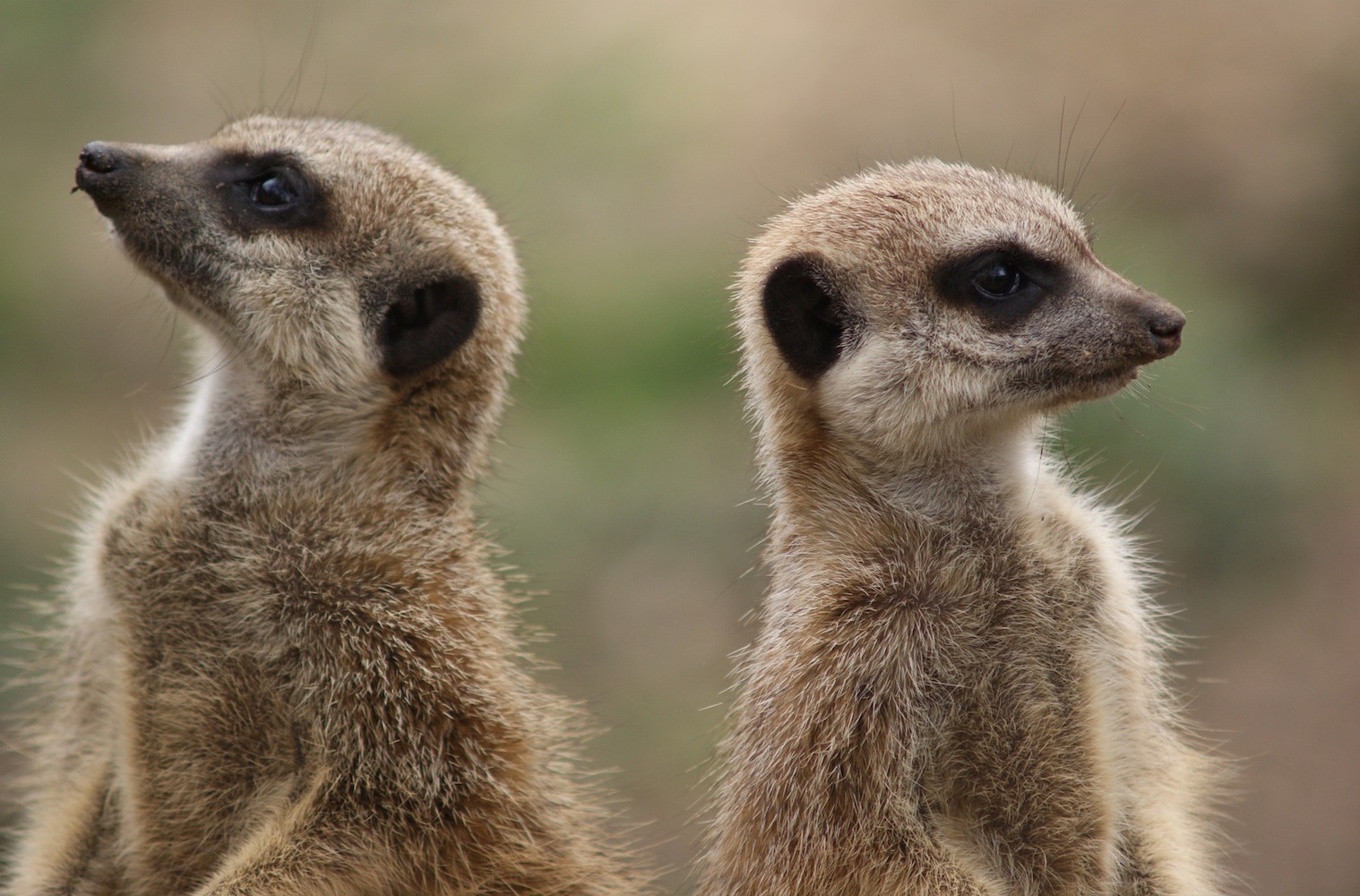 By Corporate Rebels and originally published on corporate-rebels.com

Once in a while we feel the need to write about an uncomfortable feeling that’s been niggling us. This post is one. It expresses a discomfort we have about so-called ‘teal organizations’.

The feeling has grown just as rapidly as have the sales of the highly influential book by Frederic Laloux, “Reinventing Organizations”. And the feeling stems from its dogmatic interpretation by some readers.

We quit our frustrating corporate jobs about two years ago, and began our search for the world’s most inspiring workplaces. Only a few weeks after we decided to embark on the Corporate Rebels adventure, we read “Reinventing Organizations”. We were impressed and inspired. It reinforced our belief in the possibility of better workplaces.

The book described case studies of companies that work in radically different ways: from self-managing companies like Morning Star and Buurtzorg, to purpose-driven organizations such as Patagonia.

Frederic called these organizations “teal” as a reference to the different stages of human development. He denoted these stages with different colors (e.g. orange, green, and teal) and described the ‘breakthroughs’ of each stage of development. For teal organizations (the most developed stage according Laloux) the breakthroughs are “evolutionary purpose”, “self-management” and “wholeness”.

We added Frederic to our Bucket List of workplace pioneers and subsequently met him in January, 2016. Our visit was both inspirational and educational.

Ever since, we have been deluged with references to his book, his theoretical framework, and case studies. These have emanated from organizations who have set out to “become teal”, from conferences focusing on the “teal paradigm”, and from fans around the world who feel they have (by reading a book) magically entered “the next stage of human consciousness”.

After visiting almost all of the organizations used as case studies in the book, we want to caution against a dogmatic interpretation of its core messages.

CLICK TO TWEET  Why do we raise this? Because we have seen organizations and people who blindly believe everything in the book. Even worse, some take the books ideals more literally than even Laloux himself.

The main case we make for “teal ain’t real” simply results from our visits to case study organizations used in the book, like Buurtzorg, FAVI, Morning Star, and Patagonia. We’ve also visited several Holacratic organizations who, according Laloux, adopt the so-called teal paradigm.

Many readers of the book assume that because they are offered as case studies of the “teal paradigm”, they must have all the three breakthroughs in place (evolutionary purpose, self-management and wholeness). This is far from the truth. For example:

Let’s be clear. We’re not saying the book is wrong. What we are saying is reality is more nuanced than the way it’s being interpreted. Laloux himself warns: “Let’s be careful not to oversimplify! […] No organization is ever a pure breed.” But many (people and organizations) ignore this crucial disclaimer.

In hindsight, it’s not just the reader to blame. To be honest, Laloux could have done a lot more when writing the occasional disclaimer.

So, we warn people and organizations about taking these paradigms too seriously. We add: do not embark on a journey “to become teal” without understanding there is no such thing as a totally teal organization in existence.

If applied in a copy-paste manner, the most inspirational aspects of these organizations will simply become another completely misunderstood management fad.

Besides wrongful interpretation of the content, there’s another thing that bugs us about some parts of the “teal movement”. It’s based on the theoretical framework the book uses as a foundation: spiral dynamics. Spiral dynamic is a part of a body of work called Integral Theory, developed by (among others) Ken Wilber.

We’re not going to put too much effort in explaining it; we don’t think it’s worth it. Just take a look at the image below to get an idea of the so-called different levels of consciousness.

The supermind, the meta-mind? Right. We suspect Ken might have spend too much time in the famous coffee shops here in Amsterdam.

The thing with these so-called levels of consciousness (as with Laloux’ organizational levels) is that they tend to create feelings of superiority and/or inferiority. They create a misplaced feeling that some are more evolved than others.

In his book, Laloux tries hard (but fails) not to frame it like this: “Here might be a more helpful way to think about it: people at later stages are not “better”, but they can hold more complex perspectives”.

Therefore, it creates a misplaced hierarchical feeling that some are more evolved than others. CLICK TO TWEETWhat’s our concern with this? Well, because the theoretical model offers such a spiritual way of looking at the world, many people think that “teal organizations” are strongly focused on spirituality. We need to burst this bubble and tell you that this is simply not the case.

For example, when reading about wholeness, some assume all the companies mentioned have a strong spiritual side. You read about meditation classes, mindfulness days, and meetings with talking sticks. In our research, we’ve never come across any of these spiritual practices.

EVERY THEORY REFLECTS ITS CREATOR

What is maybe the most important point we want to put forward is this: a theory is often a reflection of its creator. In Laloux’ case, we experienced this first hand in his home last year. We felt Frederic’s and his wife’s spiritual side when we discussed, over diner, his life and his perspective on these organizations (see this earlier blog post for our reflections on that meeting).

What is maybe the most important point we want to put forward is the fact that every theory reflects its creator.CLICK TO TWEETLaloux views the world through this spiritual lens, and this is clearly reflected in his writing. Unfortunately, some readers tend to overlook this aspect and come to believe that teal is more of a reality than it actually is.

SO, DON’T BELIEVE EVERYTHING WE SAY EITHER!

Exactly the same holds for the stuff we write and talk about. Our reflections on our visits to workplace pioneers are also heavily influenced by the way we view the world. In fact, the entire Bucket List of pioneers is a reflection of what we personally want the world of work to become.

As mentioned, we sometimes feel the need to crush the hypes and bust the myths on progressive workplaces. If you like these blogs, make sure you also check out our blog posts “Screw Happiness At Work” and “Cut The Crap: The Made-Up Nonsense About Generations At Work“.

In our recent interview with Dan Pink we asked him to what extent were his three main drivers of intrinsic motivation (purpose, mastery, autonomy) a reflection of his personal opinions. He said he had never looked at it this way. After reflection, he too realized that these three drivers might indeed be a reflection of the things he values most, and not necessarily an objective view on reality.

Use the theories, models, case studies and best practices as sources of inspiration, but don’t forget to critically assess them. The danger is that you try to become more teal than real.

The original article has over 20 comments, many of them thoughtful and substantive, many from Frederic Laloux and others within the “Teal organizations” movement. Several are republished by EE Magazine.