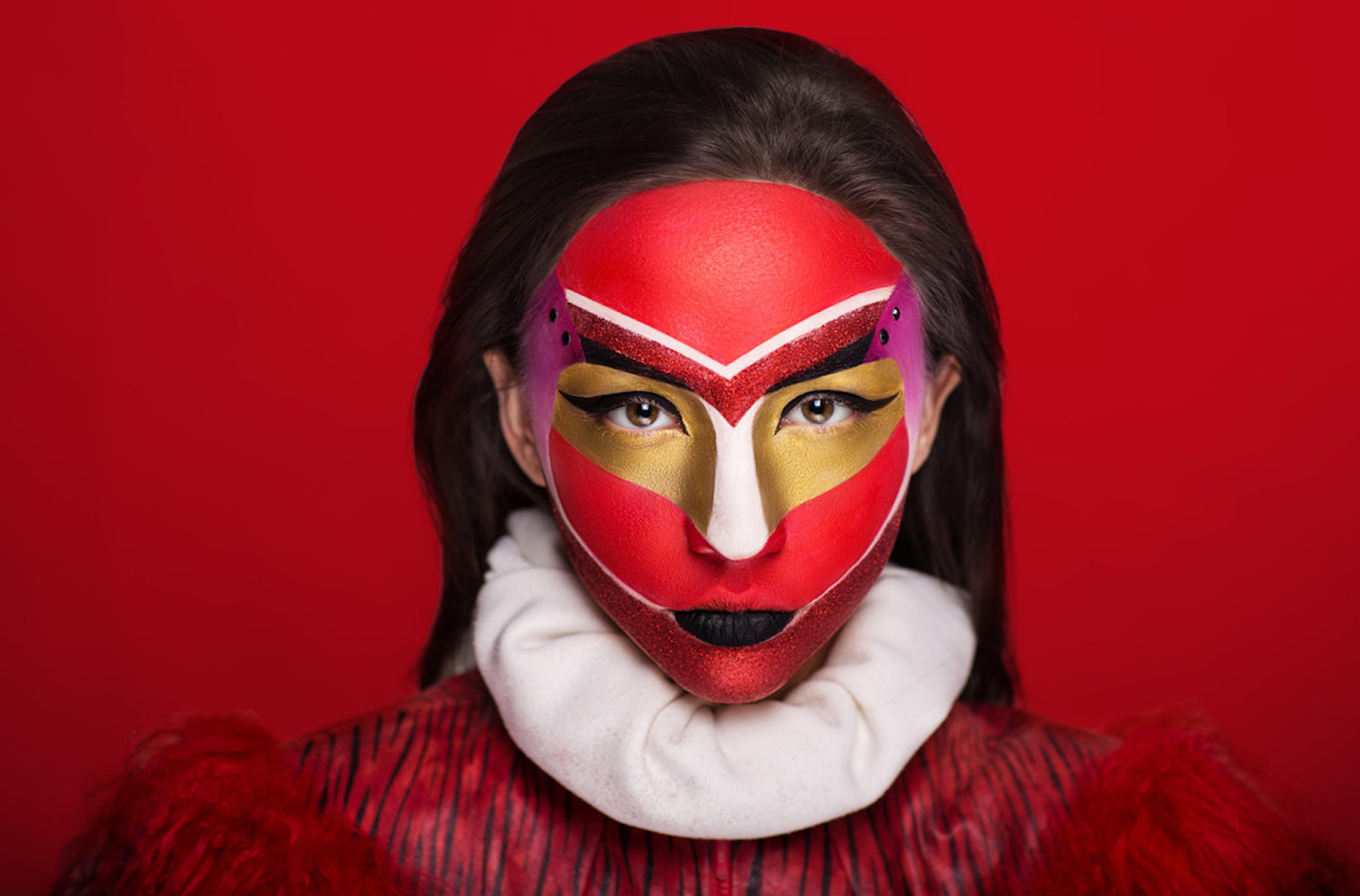 Why are Leaders So Scared of Humanness in the Workplace?

By Lorraine Flower and originally published at LinkedIn.com

More than 10 years ago, Bob Chapman CEO of Barry Wehmiller a US based global manufacturing and services business founded Truly Human Leadership with the intent of starting a revolution to make humanness central to organisational life.

This makes my heart sing and at the same time I find it a sad commentary on the state of leadership in our organisations that we need to create a movement to remember that we are human.

And yet there it is, we have spent centuries now trying to extract the full value of the industrial revolution, in pursuit of mechanistic and operational control and efficiency. Even in so-called service businesses where the thing we are really ‘selling’ is attained as an outcome of powerful and yet ‘natural’ human interaction.

This has led to a deeply engrained level of resistance in many leaders to explore what it means to lead from a place of humanness. Resistance that I believe is formed from decades spent pursuing the primary goal of profit and financial well-being and adopting an ‘accounting’ mind-set when it comes to the running the business.

Terms such as ‘human capital’ and ‘human resources’ consciously, and sub consciously, reduce ‘people’ in the business into the ‘asset’ category in a ‘bean counter’ way not in a human way. Any initiatives aimed at improving employee well-being are all done with thefocus on productivity and ‘pay back’ from a bottom line perspective not because it’s just the right thing to do.

Now we have made some break outs from this, and to be fair there is some small progress in bringing in more people-centred cultures. And yet, it is pushing against a huge wall of resistance from some of the most senior leaders in business. Leaders who seem unable to pull themselves out from under the relentless pressure to meet the numbers.

Leaders who, in some cases, have no frame of reference for what it means to be human in a work context and seem to see it as something that will distract the business from its core work.

The pursuit of efficiency, profit and control of ‘resources’ has become so deeply engrained in the DNA that anything else looks and feels scary to many leaders.

But how scary is it really? We all have places in our lives (hopefully) where we relate to others from our hearts and from our humanness. Places where we derive warmth, care and consideration all of which fill us with a greater sense of value and inner power.

So I suspect that it’s not that we don’t know how,

it’s that we can’t reconcile the seemingly messy and less linear world of ‘being human’ with the need for order, control and efficiency encoded in our definition of ‘good business’.

And yet the old ways aren’t working for us any more – we have gone beyond the limits of their value – so isn’t it time for the Human Revolution where we really connect with the full power of who we are as people?