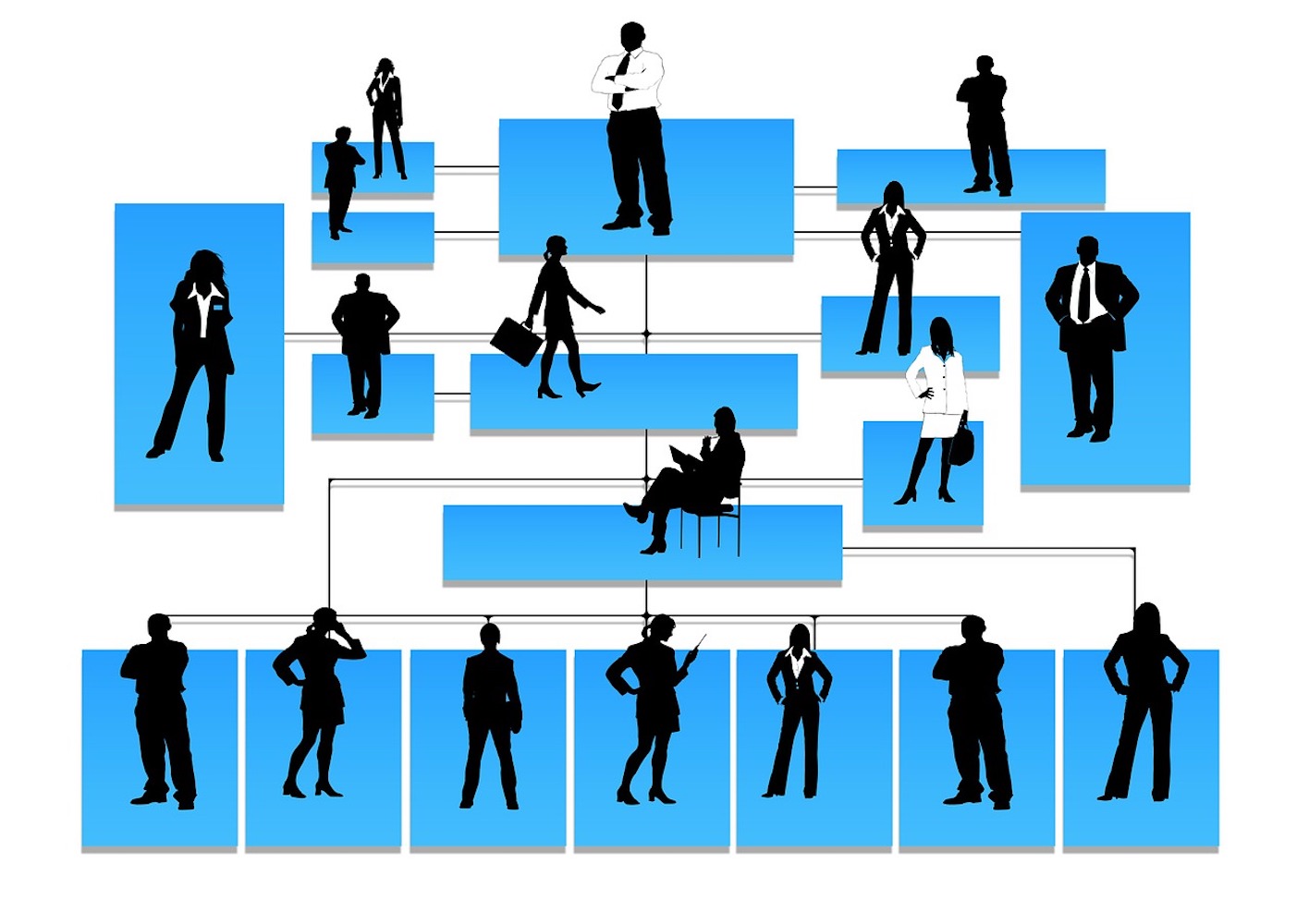 Originally published in the February 26, 2019 newsletter from parallaxuk.com.

We heard a story this week; sadly, it was all too familiar. It was a tale of an organisation that had become progressively weighed down by the sheer volume of tasks needing attention; a business where people were drowning in meetings; there was a depressing lack of personal meaning in work, and frustration at all levels at the painfully slow rate at which decisions were being made.

This, in turn, was sacrificing organisational responsiveness and creativity on the altar of bureaucracy. Something needed to change!

I’m sure this is a tale with which many of you will be familiar. Question: How do you think the organisation chose to try and fix these systemic problems? You may well have guessed the answer: a wholesale reorganisation – a fairly typical response.

Unfortunately, the executive relating the story said that it had done little to alleviate many of the issues that had prompted the reorganisation in the first place; and in some ways, it had made things worse.

This is not surprising. Despite the upheaval caused by reorganisations, in our experience, this kind of exercise is all too often akin to moving deckchairs around on the Titanic, rather than the radical surgery that is actually needed to remove the disease at its core. Such surgery is not easy. It requires commitment and skill and, I don’t know about you, but if we are being asked to rethink something that we have fundamentally held to be a truth, we need some evidence to show why something might not be as it appears.

So, bear with us. This is the issue we want to address in this newsletter.

We are going to put organisational hierarchy in the dock, and examine why fixed, rigid, multi-layered hierarchy has become increasingly responsible for enormous amounts of human suffering and gross organisational underperformance. We touched on some of the shocking facts and figures around this in last month’s email But what is the cause of this, and can the blame be laid at hierarchy’s door entirely?

If we dive deeper into a) what factors lie behind the creation of disenfranchised employees, and b) what is the difference in those organisations that people want to work for, (where engagement levels are high), we find some interesting features. One of the issues centres on the role of organisational structures in enabling, or hindering, employees.

Here’s a question for you: how many structures are acknowledged in your organisation? We suspect that most people would probably say there is one: the one on the org chart that gets wheeled out from time to time. Right?

Now, here’s the fascinating thing: Whilst you may think you have only one structure in your organisation; we would say that, in fact, there are three: one formal and two informal. Ignore the latter two at your peril!

In doing so, they are missing a massive opportunity, for much of the power to get things done actually lies in the informal – and often unacknowledged structures – that exist in most organisations.

Next-stage organisations acknowledge these informal structures and use their inherent power to enable, and drive both change and engagement. Those organisations fixated on creating the perfect hierarchy to solve all their woes, we would contend, are looking to the past for a radical solution to a very modern problem – but why would this be so?

The thing is, there was a time when organisational hierarchy was the much lauded, new kid on the block. It was a powerful innovation that turned cottage industries into the kind of businesses we would recognise today; these businesses were bigger than ever, they systemised processes, and the world saw an explosion in creativity. Welcome to the Industrial Revolution!

It was a time of phenomenal growth and productivity. Of course, in order to make all this happen, business owners needed stability, reliability and reproducibility – and the operating system perfectly adapted to enable all this was, of course, the multi-layer hierarchy. It was an operating system in which people performed the same task day in, day out, as part of a tiered, decision-making structure.

In socio-cultural terms, such class segregation was acceptable; the majority of the workforce had minimal aspirations – ideas of a ‘career’, ‘purpose’, ‘job satisfaction’ and ‘engagement’ had yet to be invented as concepts – and heaven forbid that anyone other than those at the top should actually think!

At the same time, environmentally, little changed on a month-to-month basis for these businesses and so, once your widget was in production, all you needed to do was to keep churning it out; no need to flex or adapt to a rapidly changing market; it didn’t exist.

This was business from the advent of the Industrial Revolution until the latter half of the twentieth century.

So, let’s fast-forward to today and reflect on our current reality; the operating environment would be utterly unrecognisable to the businesses that gave birth to the structure we have been describing.

The advent of IT has revolutionised society from how we keep in touch, to how we spread ideas, create products and how we think about ourselves. Social class is now almost a dirty word; people are seeking meaning and fulfilment from their work, they want to make a difference and have a say.

At the same time, the dynamic and complex environment simply demands that organisations evolve to keep pace. Those that do not are in severe danger falling way behind and being eliminated by natural selection.

And so, the bottom line is this: as much as we might want to ignore the fact that fundamentally the operating system underpinning businesses today is broken – because let’s face it, breaking out of one mind-set and embracing something that sees things in a wholly different way is hard, really hard – this issue will not go away

Of course, not every scenario requires such a radical shift in thinking nor the complete elimination of hierarchy altogether. However we are seeing far too few leaders questioning deeply enough the root cause of so called ‘wicked problems’, or seeking to break out of typical organisational responses to current systemic issues.

As we see it, the challenge to leaders everywhere is to STOP rearranging the deckchairs and go much deeper, and think much more radically, than you have done before

It will undoubtedly demand that you think of leadership in your organisation – and for yourself – differently. However, as we said last week, one of our favourite quotes describes how rigid, multi-level hierarchy is a corporate zombie – alive, but barely.

New more flexible, dynamic operating systems are evolving  and being implemented successfully across the globe. These are likely to continue to evolve as practical implementation and experimentation teach us how to fine-tune the workplace of the future.

The question is, ‘In the meantime, how far behind are you falling on the evolutionary curve?‘

…As we conclude this month’s newsletter by offering you an opportunity to dive a little deeper and explore how your company is doing on its developmental journey.

(Click here for Enlivening Edge Magazine’s republication of this questionnaire.)