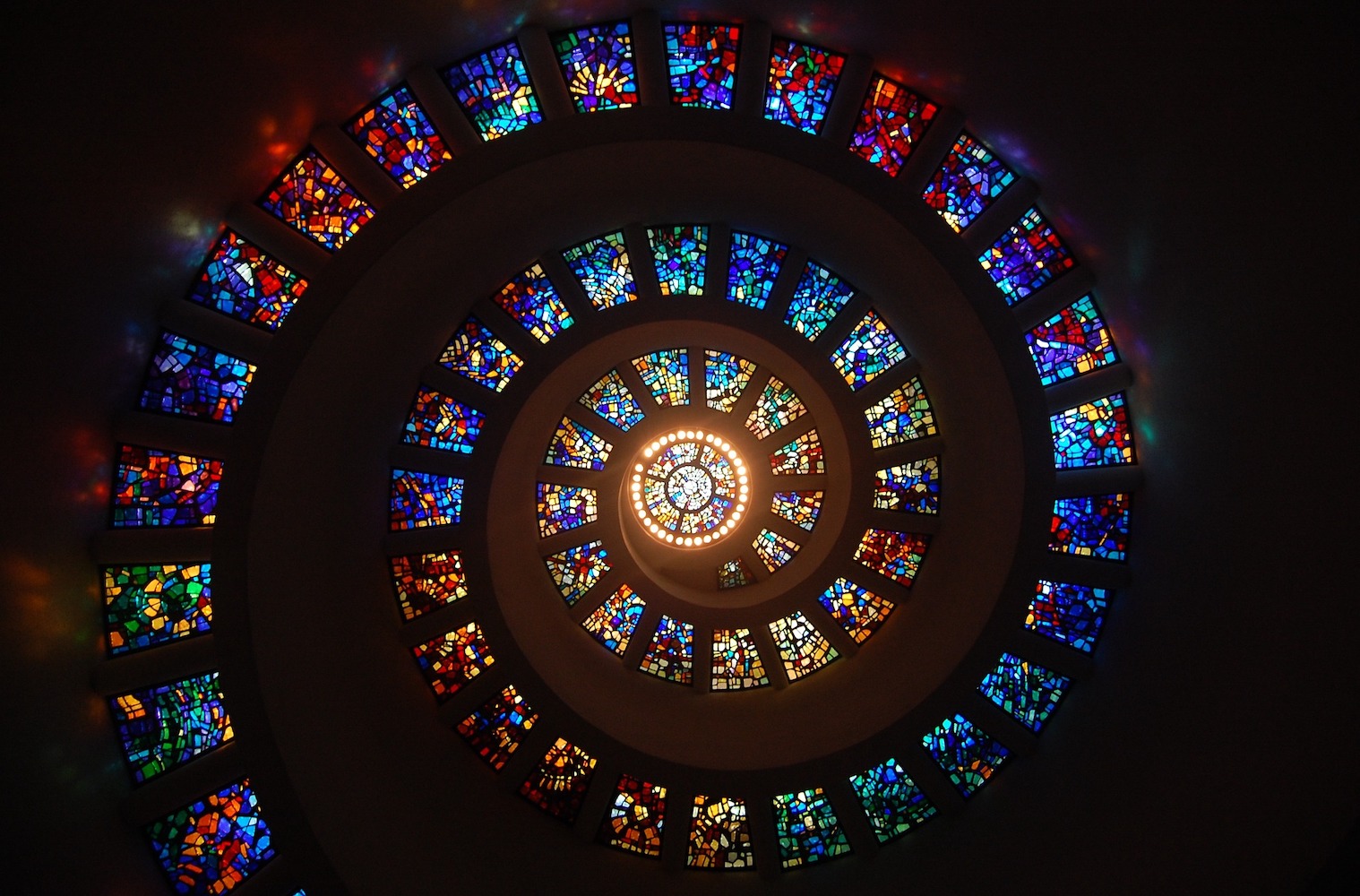 Integral City: How Might Reinventing Organizations Reinvent the City?

Originally written by Marilyn Hamilton and published as the first of a series of five blogposts on how Reinventing Organizations scales up to the city, with commentary below by Enlivening Edge.

This blog marks the start of an exploration of what we can learn if we applied some of Laloux’s ideas from Reinventing Organizations to recalibrating the complexity of the city.

How might Integral City learn from an integrally informed re-frame of Reinventing Organizations?

Frederic Laloux’s book of that title, examines the emergence of integral organizations (Teal in Wilber- Integral lexicon, Yellow in Spiral Dynamics integralese). Laloux’s exploration of Reinventing Organizations is based on research in eleven organizations who are demonstrating the qualities and capacities of second tier operations.

From the perspective of Integral City this is excellent news. Organizations are vital to recalibrating three of the four voices in the city – Civic Managers, Civil Society and Business. And if that kind of recalibration were possible, the ripple effects would necessarily engage the fourth Citizen Voice because the majority of citizens are working in one or more of the “organizing voices”.

So Reinventing Organizations offers a meso-scale of impact with enormous leverage for changing the whole system of the city.

It seems to me that Reinventing Organizations offers a fractal resonance to the larger scale of the city, where learning within organizations and between organizations will necessarily shift the complexity of the city upwards towards the emergence of an Integral City, operating with all its evolutionary intelligences.

Now I am curious: if we change 10% of the city’s key organizations, would that be the tipping point for shifting the whole city into Integral City operational territory?

[Here is the second in that series, a deeper dive with some trenchant and exciting questions.]

Reinventing Organizations at the second tier rests on a core organizational process that is centered on Purpose.

When organizations are seen as living entities within an evolutionary worldview, it is natural that they discover the Purpose that they are alive to serve. Organizationally they are answering the question: How does our organization serve what customers, located where, for what Purpose?

This Purpose emerges from fitting the organization’s function to serve a larger ecology of organizations. Such an ecology is usually called an “economy”, but from Integral City’s perspective this ecology is the city itself. The ecology is made up of the 4 Voices of the City dynamically interacting with each other as an evolutionary living system.

If we are using the fractal patterns of living systems to notice the scaling role of Purpose, we can see that at the micro-scale, individuals within the city also enact a Purpose. (We have written about the interconnections of Purpose, Passion, Priorities and Prosperity here.)

When we tap into the wisdom of living systems through the science of biomimicry, we can relate Purpose at the macro or city scale – what I call the “Human Hive” – to the function that the beehive serves within its eco-regional ecology. The beehive seems to have evolved the Purpose of pollinating and recycling the biological energy sources from which it gathers the raw ingredients (nectar and pollen) to produce the 40 pounds of honey that it needs to sustain itself.

Within the city, organizations emerge at the meso-scale, because individuals organize themselves to serve a Purpose together. At the second tier evolutionary stage, Laloux suggests that, the organization is not merely formed to work for efficiencies, effectiveness, productivity or social enterprise – but for a Purpose that is evolutionary.

Laloux proposes that organizations with a second tier Purpose act as if competition is irrelevant. So-called competitors – aka other organizations – have their own Purposes. All can co-exist in the organizational ecology/economy to pursue Purposes that support life.

We can notice organizations have entered this stage of evolution, when we see that most people in the organization are acting as sensors (to the inner and outer environments). They are asking the question – What is happening in here and out there that we need to be aware of? Individual actions are subsumed into large group processes – where collective intelligence can emerge and we discover that the multiple sensors, sensing each other, expand the base of intelligence that we work from.

Within organizations who are operating on Purpose, individual inner intelligence-processes are encouraged and enabled through shared cultural practices like meditations, guided visualizations, visioning, and values discoveries.

When I consider the possibility of many organizations working on Purpose within a city, it becomes conceivable that they might work together towards an even higher Purpose. What would happen if many organizations within the city, discovered they could embrace a Purpose for the city itself?

What are the evolutionary stages that individual cities progress through in order to discover that they serve an evolutionary Purpose that might be in service to the whole Planet (and in fact, a whole Planet of cities)?

Can we reinvent cities to serve such a planetary life-giving Purpose, without Reinventing Organizations with a Purpose, who then connect with each other through a group Purpose, as a necessary precursor to seeding On-Purpose cities?

Marilyn, what a powerful relating of Integral City with the city scale of human activity and the framework of reinventing organizations to the Teal stage!

For EE, the key, novel and truly (r)evolutionary idea is “cities with an evolutionary purpose.” That deserves to be unpacked, so it can become a generative distinction that generates excitement, inquiry and action.

Reading your last sentence this way clarifies your meaning:
Can we reinvent cities to serve such a planetary life-giving Purpose, BY Reinventing Organizations with a Purpose, organizations who then connect with each other through a group Purpose, as a necessary precursor to seeding On-Purpose cities?

To which the answer is a resounding Yes! And clearly we can’t do it WITHOUT that sequence. In other words, the fractal scale doesn’t go directly from specific/particular reinvented organizations directly to the city scale. There is a scale (or two) in between, of inter-organizational and multi-organizational groups which are portions of/participants in your “4 Voices of the City” – and THOSE groups and Voices work toward a city-wide purpose. Then such reinvented cities, with their city-scale purposes, could share being in service to a planetary-scale life-giving purpose. How exciting to be working on any part of the scale, from reinventing ourselves, our organizations, our groups of organizations, our cities, our planet!

So now we turn to our EE readers and ask some of the action-inquiry questions you have sparked:

If you are working with/in an organization going Teal, in a given city, can you imagine how much easier the journey would be if the city itself would go in the same direction?

How could you and your organization contribute to that? Where would you start? With whom would you open an inquiry about that? What support would you need from others working on promoting the idea of integral cities with an evolutionary purpose?

In the spirit of shared action inquiry, we’d love to hear our EE readers’ thoughts and experiences.