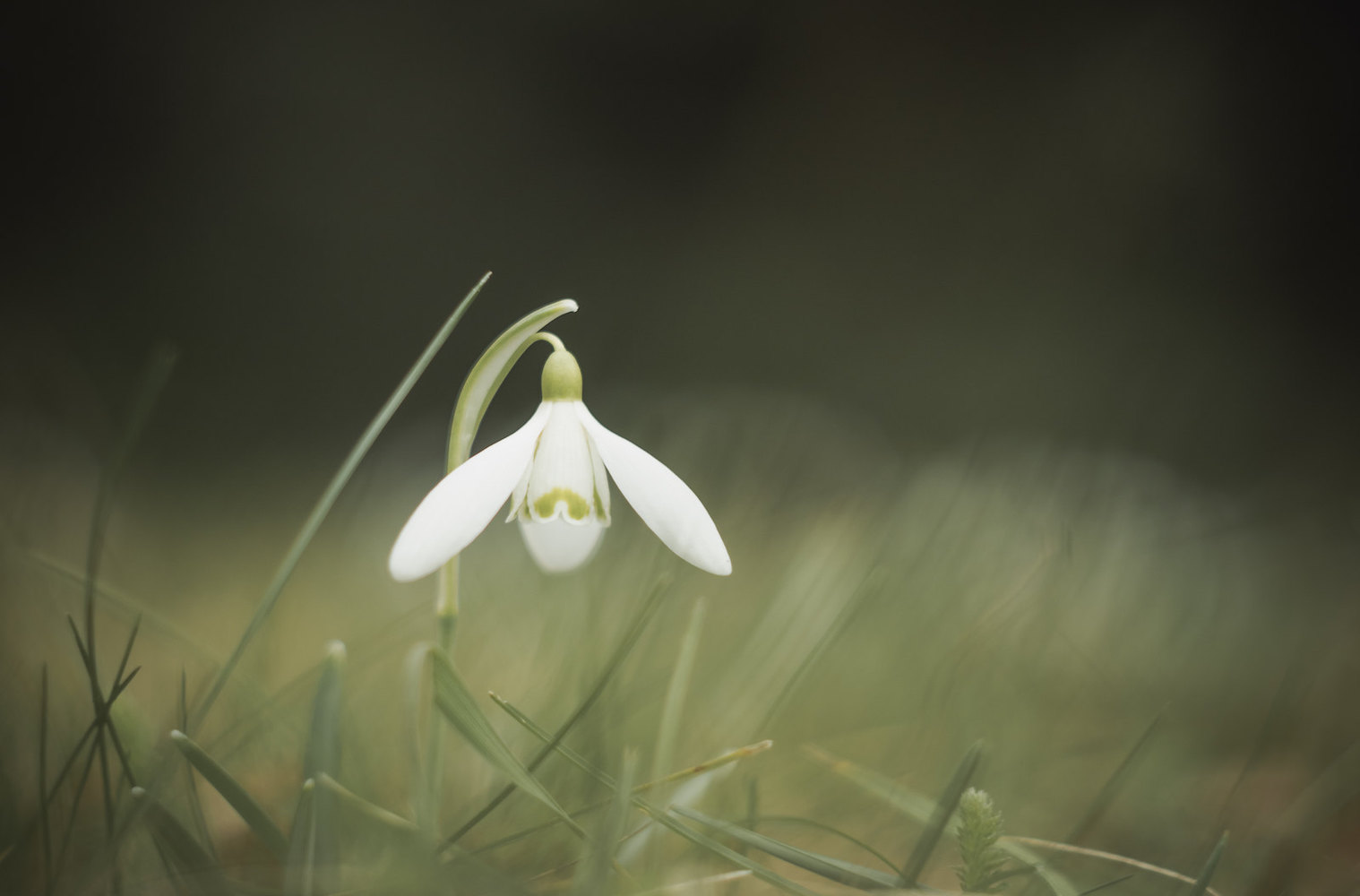 This is a series on Teal and Levels of Work. Here is the backstory for the series in case you are interested in the context. The purpose for the series is to explore the tenets of Teal through the lens of Levels of Work.
——
At Buurtzorg, nurses are grouped in teams of 10-12. Laloux describes, “They deal with all the usual management tasks that arise in every team context: they set direction and priorities, analyze problems, make plans, evaluate people’s performance and make the occasional tough decisions. Instead of placing these tasks on one single person—the boss—team members distribute these management tasks among themselves.”

The description is agreeable and I assume that Laloux is describing the phenomenon accurately. Each nursing team is dubbed self-organizing and self-managing, without hierarchy. In my post Teal and Theory of Constraints, “little surprise that a team of a dozen nurses could solve most problems and make most decisions related to intake, planning, scheduling and administration.”

It is highly likely that in a pool of skilled nurses there would be a number of them with S-II capability (capable of effectively completing task assignments and projects 3-12 months in timespan). My suspicion is there is plenty of leadership talent in the team.

Laloux validates my suspicions. “the idea is not to make all nurses on a team equal. Whatever the topic, some nurses will naturally have a larger contribution to make or more say, based on their expertise, interest, or willingness to step in.” My suspicions say the difference can be measured in timespan and directly relates to capability.

Laloux continues, “In any field, some nurses will naturally have more to offer than others. Some nurses will build up reputations and influence even well beyond their team and are consulted by nurses from across the country on certain topics of expertise.”

My observation is that leadership is NOT a mandated phenomenon, but an observed phenomenon. Give any group of people a problem to solve and a leader will emerge, in Laloux’s words, “naturally.”

I believe that natural emergence is consistent with capability measured in timespan. Leadership is an observed phenomenon.

I am reminded (thanks to Bruce Peters) that “the concept of Teal is not to be structure-less or for that matter leader-less.” My thoughts conclude there is plenty of leadership on display AND it is occurring in a natural hierarchy. Laloux would describe this as a hierarchy of “recognition, influence, and skill.”

I would press and call this a hierarchy based on capability, and this capability drives both context setting and ultimately accountability.

Elliott would describe it as an accountability hierarchy. Note that all of these descriptions of hierarchy are absent the word power.

I assume that in many cases power and hierarchy are named hand in hand. Laloux has gently teased them apart so that we can see the difference. But now we have to deal with another “A” word. With accountability goes authority. So how do we address an understanding of authority without the menacing connotation of power-mongering? I suppose that is next?

There is a worthwhile comment on the original article.

What We Learned Implementing Holacracy® at Learners Guild