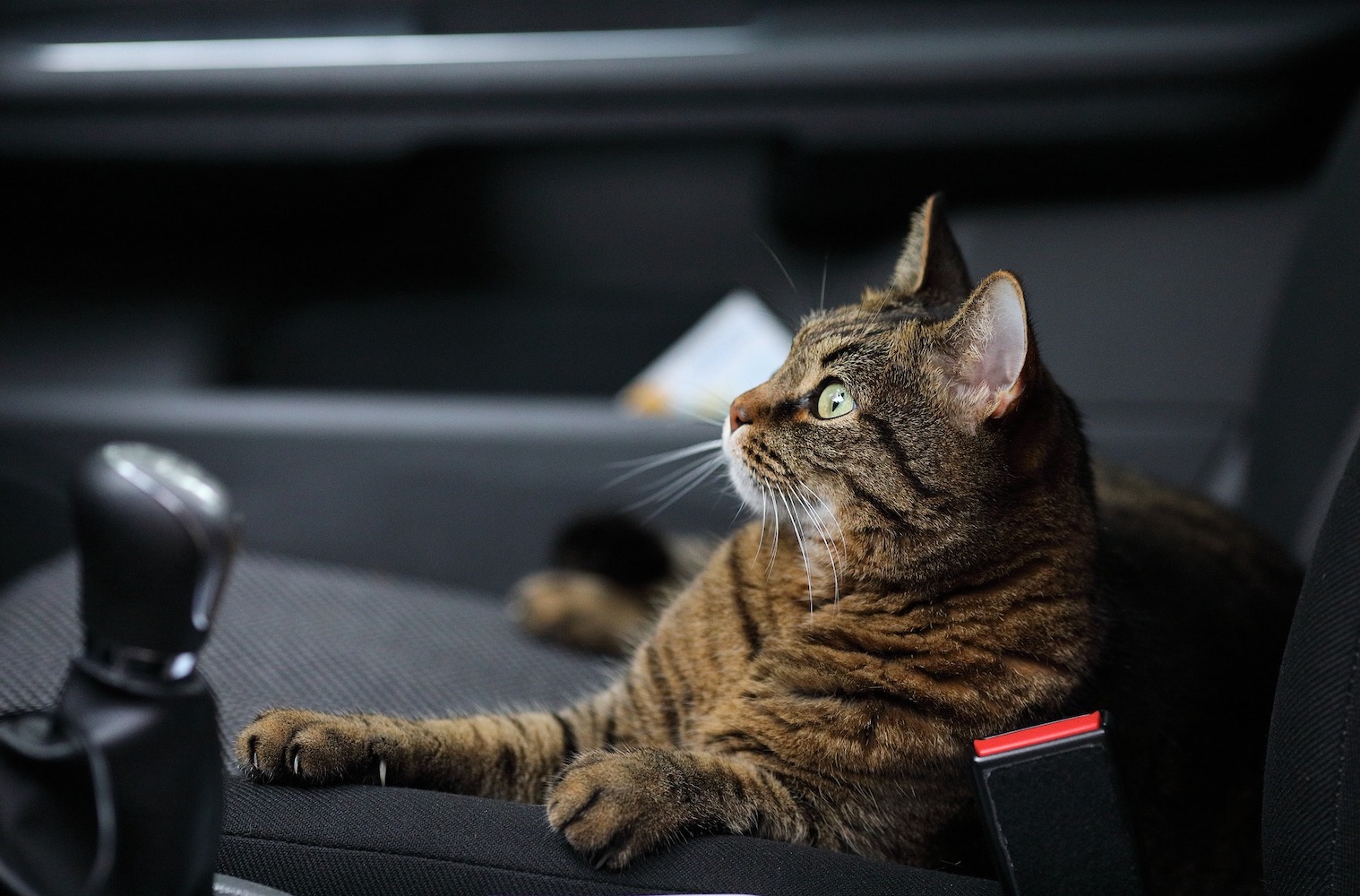 George is one of my new clients. Formerly a top manager in a large multinational corporation, he now is a full-blooded entrepreneur and proud of his highly specialized service company. He had many good reasons to leave his well paid job and decided to make things better for everybody in his own company.

He learned about Holacracy, and read Frederic Laloux’s Reinventing Organizations, as well as several other books covering the new world of work. And he obtained support from a consultant to help him navigate the journey. He felt he had found a good way to shift the company towards self-organization with a step by step approach, engaging all 120 employees in the process.

“I don’t know what happened then,” he said. “At first things really shifted in a good way. People were involved and generally positive about the new direction.

Then I realized something that is really bothering me”, he said and it was obvious that he was not happy. “No matter what I do to distribute authority and to empower everyone to make their own decisions, in the end the bigger issues always land on my desk and people wait for me to make the final decision.” And then he asked the infamous question I was waiting for. “Why is it so hard to let go of power?”

I have been asked this question many times and even though every client speaks from their own unique perspective, my response is almost always the same: “I believe this is the wrong question to ask.”

Why is that the wrong question?

For self-organization to mature into stable practices, authority needs to be distributed systemically. Reflecting on what George said, notice that he used the words “authority” and “power” almost interchangeably. In this context however, it’s important to understand that authority and power have two very different meanings.

Authority is a formally ascribed right to make decisions, while power is a personal trait. Within conventional power hierarchies, this differentiation is rarely made. Formal authority is ascribed to individuals within their roles and responsibilities, and is understood as giving them power. More ascribed authority leads to more power over those people with less authority/power. Individuals with more authority/power not only can, but are actually expected to, overrule those with less.

Within self-organization this changes completely. Here authority is fully distributed to all parts (aka roles) of the organizational system. The system itself has a defined process to distribute all authority required.

As a result, every role “knows” precisely what its respective authority – its ascribed right to make decisions – is. Only the systemic process can change this. No single role in itself can trump this definition. The boundaries are clear, which also leads to every role being able to see with which roles to best collaborate to be most productive.

If something doesn’t work well, that is seen as useful data that points towards needed improvement. This is also referred to as “giving rise to a tension.” Clearly defined systemic processes, which are the same for everyone, offer different pathways to resolve tensions.These processes assure the integration of all relevant perspectives. This eliminates the need for power to be asserted by one individual over another.

Is there no power?

Here comes the most important part: this doesn’t mean that no one is allowed or expected to be powerful. Quite to the contrary! Going back to my client’s issue, I’d like to say that letting go of power is a really bad idea and doesn’t make sense. When we do that we feel diminished and powerless. And absolutely no one feels good about that.

Power is needed. I would even go so far as to say that power is needed here more than anywhere else, only it is a different type of power.

We need a fresh interpretation, a new “story”, to shift our understanding of how power can be of better service to the greater whole.

The old definition is having “power over” something or someone. The newer definition is to have “power with,” with each of us stepping into our authentic power and using it to serve both personal and organizational purpose. When we are all powerful together, just imagine how much more we can achieve.

And I believe the future definition will be “power as,” where power is a natural, ever present, interconnected, flowing phenomenon, always there and adaptable to the needs of the current moment. (More on my perspective on power here.)

What is the right question to ask about power when your company is shifting into self-organization? Here is my suggestion:

How can we collectively and powerfully express and embody the authority we have in each of our roles in order to manifest the purpose of the company?

This is the invitation to step into your own authentic power and to explore new ways of manifesting it. And this leads to another issue that George mentioned. He talked about wanting to “empower everyone.”

I hope it’s starting to become more obvious that if one person attempts to empower someone else, they – even with the best of intentions – are still holding on to the notion of having “power over” someone.

And I will repeat over and over again – this is a journey of deep personal transformation. And it can be really hard. But it is also very beautiful to keep growing into who we truly are.

Ideals and Creative Friction: Towards a Model of a Teal School and Education