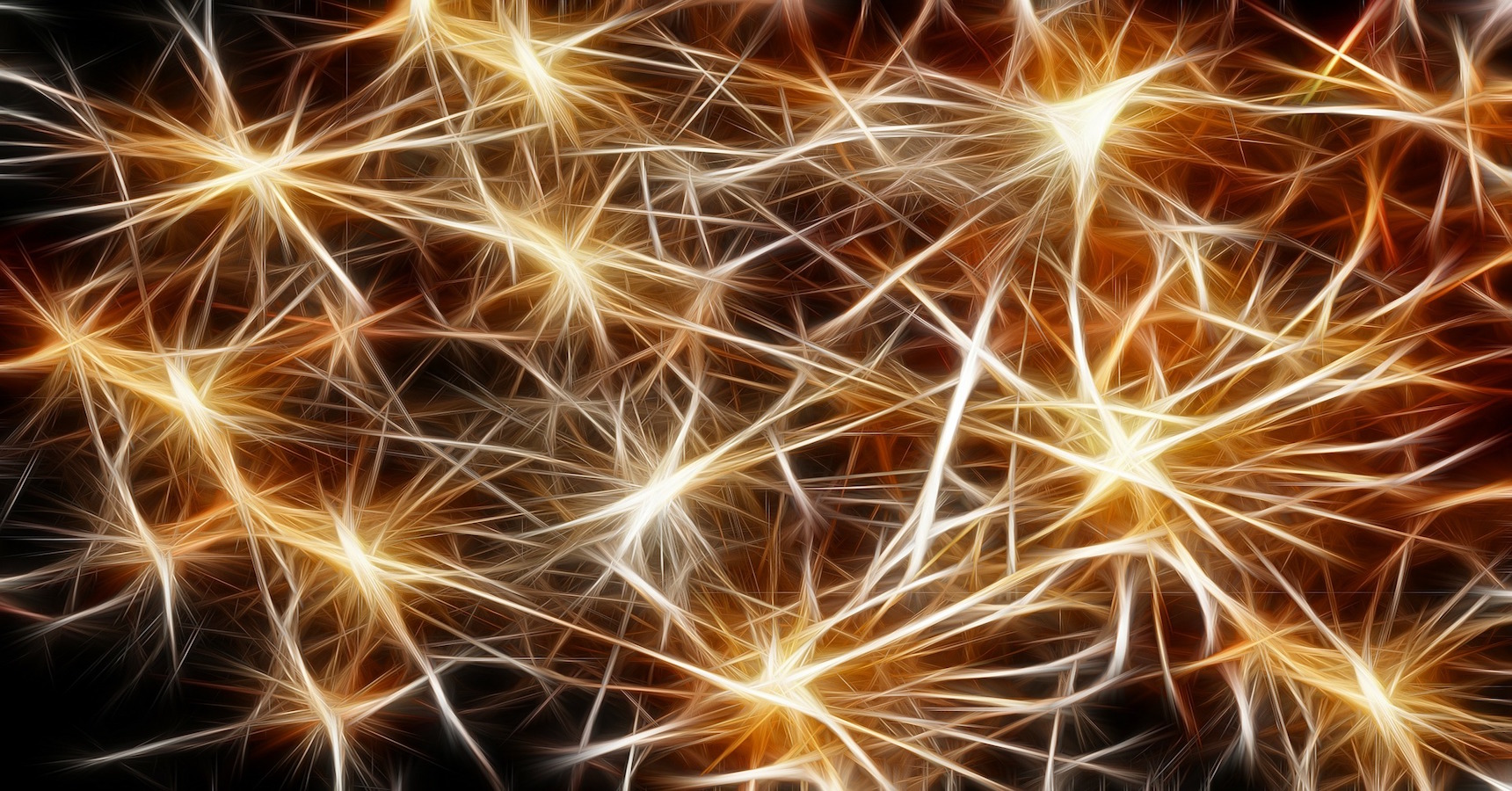 Reflections on the Next-Stage World Gathering in April 2017 During the week of the 24 April, 2017 a global gathering for next-stage leadership was held in the picturesque village of Monolithos on the Greek island of Rhodes and was attended by approximately 50 participants from around the globe who were representing a diverse range of small to large organisations. As Frederic Laloux says, Reinventing Organizations comes from a different place. It is for people (founders of organizations, leaders, coaches, and advisors) who sense that something is broken in the way we run organizations today and who feel deeply that more must be possible… but wonder how to do it.

The Next Stage World gathering offered a place for practitioners and teams to bring questions and challenges to be responded to with creativity, wisdom, and intelligence of the whole. Rather than a conference of presentations, we brought real-world questions into the centre to work on them with deep inquiry and sense-making.

On Day One, George Pór from Enlivening Edge offered the question, “What is the gift in our diversity?” Over the course of the week, some of the gifts and areas of inquiry and practice we explored together were:

The Next Stage World gathering was a very rich week, full of unique connections and deep conversations, where we explored times when next stage organising made something possible that wouldn’t have been otherwise such as whole system gatherings, well-hosted meetings, encouraging buy-in, discovering individual and organisational evolutionary purpose and ultimately, how we can courageously help build the right conditions for real change.