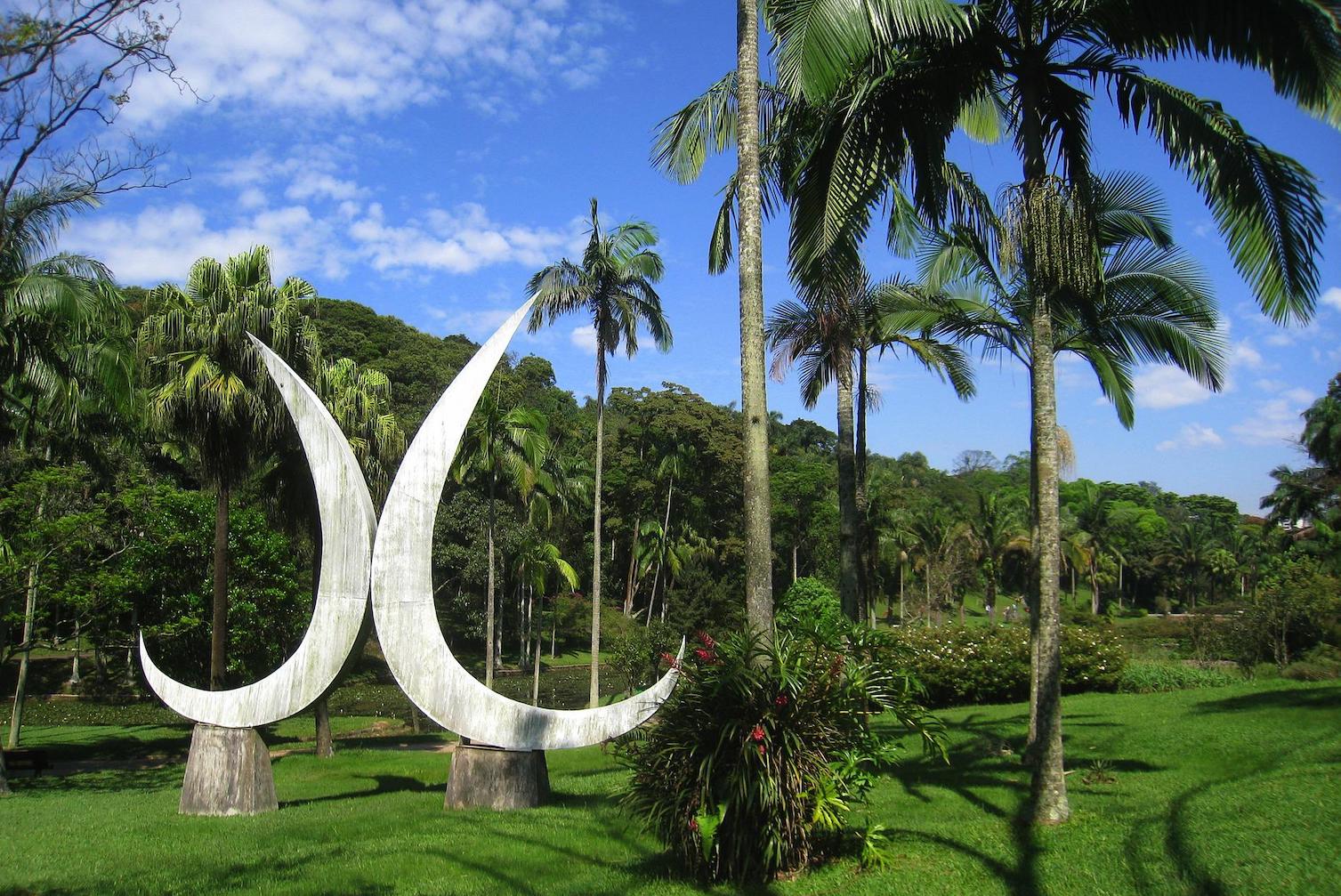 Introduction by Enlivening Edge Magazine What’s happening in the worldwide Teal movement in Brazil? This Open Space unconference will offer many examples.

Camp 2022 is an unconference where we can live in a self-managed environment for a few days. This year’s Camp will be held at Fazenda Forquilha, in São Paulos’s countryside about 2, 5 hours from our capital.

The participants will bring talks, experiences and activities revolving around Target Teal’s O2, Holacracy and self-management approaches in general. Using Open Space social technology, we will have a basic structure for creating the agenda where everyone is invited to propose sessions during the event.

The event logistics will also be self-managed. We will not have staff or outsourced food. We believe that everyone will have fun performing in different areas during the event. The event will be conducted entirely in Portuguese.

More information: http://autogestao.camp/ (in Portuguese) or [email protected] (In English)

Stay tuned to learn about courses offered online in English later this year.

For information about The Teal Network

There is an active community on LinkedIn called The Teal Network, if you would like to come and introduce yourself there. It’s a very supportive community.