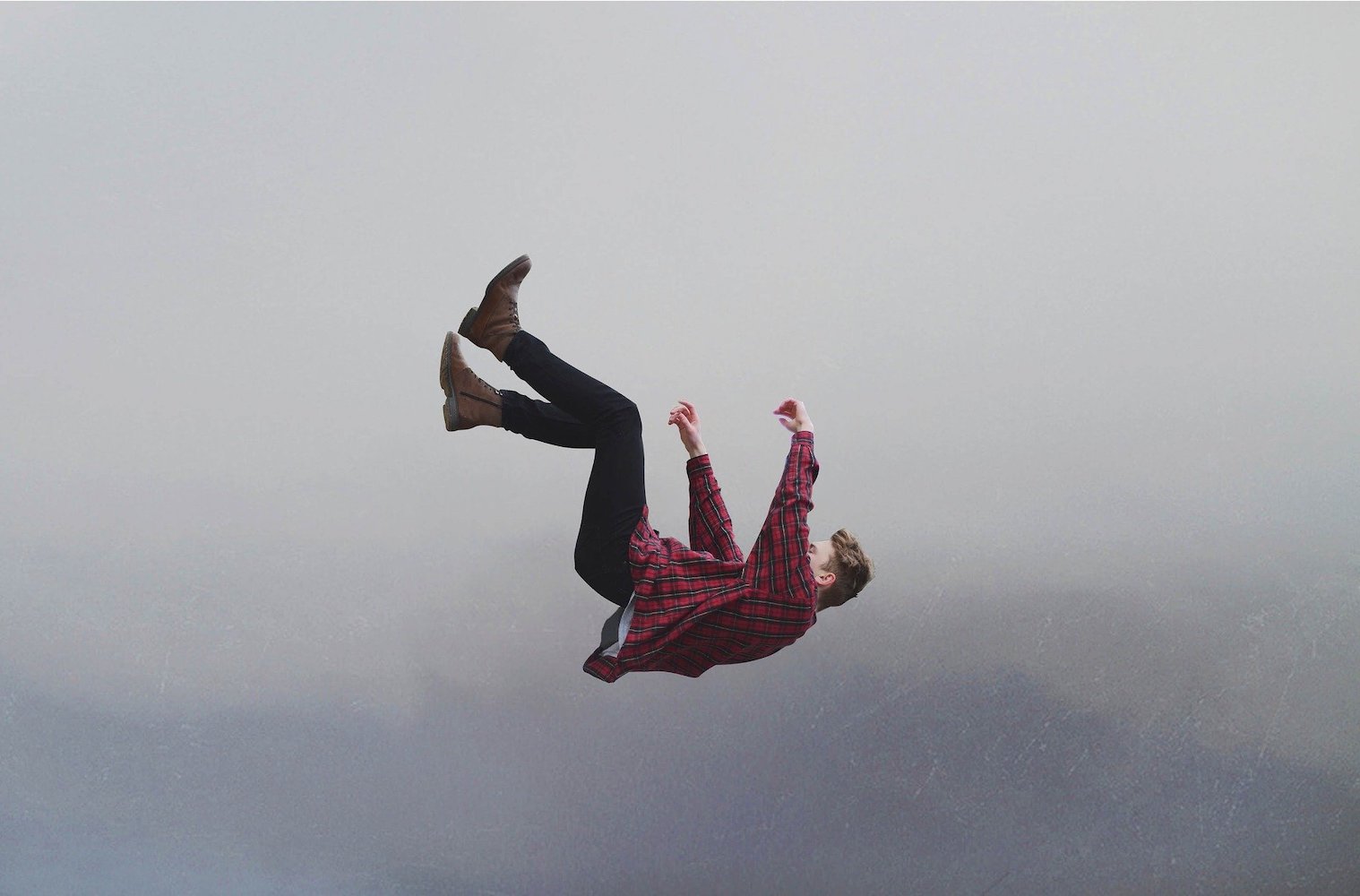 When Agile, Self-Management, And Holacracy Fail

By  Pim de Morree and originally published at Corporate Rebels

These days, there seems to be a massive interest in less hierarchical, more liberated approaches to work. “Agile,” sociocracy, Holacracy, “teal,” self-management, and other management techniques are now of great interest to a growing number of companies around the world.

As you probably would have expected, we believe this to be a very positive thing. These approaches—when done well—have the power to boost all sorts of good, desirable things, such as:

Unfortunately, there is a downside to the growing hype surrounding these new ways of working. The problem is precisely that: popularity.

And because these methods are becoming more and more popular, tons of companies are becoming interested in them for all the wrong reasons—what a surprise.

They experiment with self-management because their competitors are experimenting with it too. They “implement” Holacracy simply because it’s something many hip start-ups have done, and they want to be hip too. Or they set up “Agile” transformations because they’ve read about it in Harvard Business Review. You know how it goes. The same disingenuous bullshit, repackaged.

In other words: they do it because others are doing it. Nothing more.

As with many things in life, this is a piss-poor strategy to operate on. Maybe even more so when it comes to ways of working.

Here’s the deal. We have visited 150+ companies around the world that have successfully transitioned to self-managing ways of working. And they have done so because of one important reason: their genuine belief in people.

Yes, even at work…

If you genuinely believe this, it doesn’t make any sense at all to organize work in a command-and-control kind of way.

So why the hell would you try it in the first place?

The goodness of people

The most important thing is to be true to yourself. If you experiment with Agile, Holacracy, sociocracy, self-management, or any such progressive management approaches, you should do so because you wholeheartedly believe in people’s goodness (and abilities).

If not, find yourself another hobby and stop wasting other people’s time (and hope).

If you truly believe that people are good, you might be interested in learning how the world’s most progressive organizations have liberated themselves from traditional command-and-control management. And what they experienced as a result.