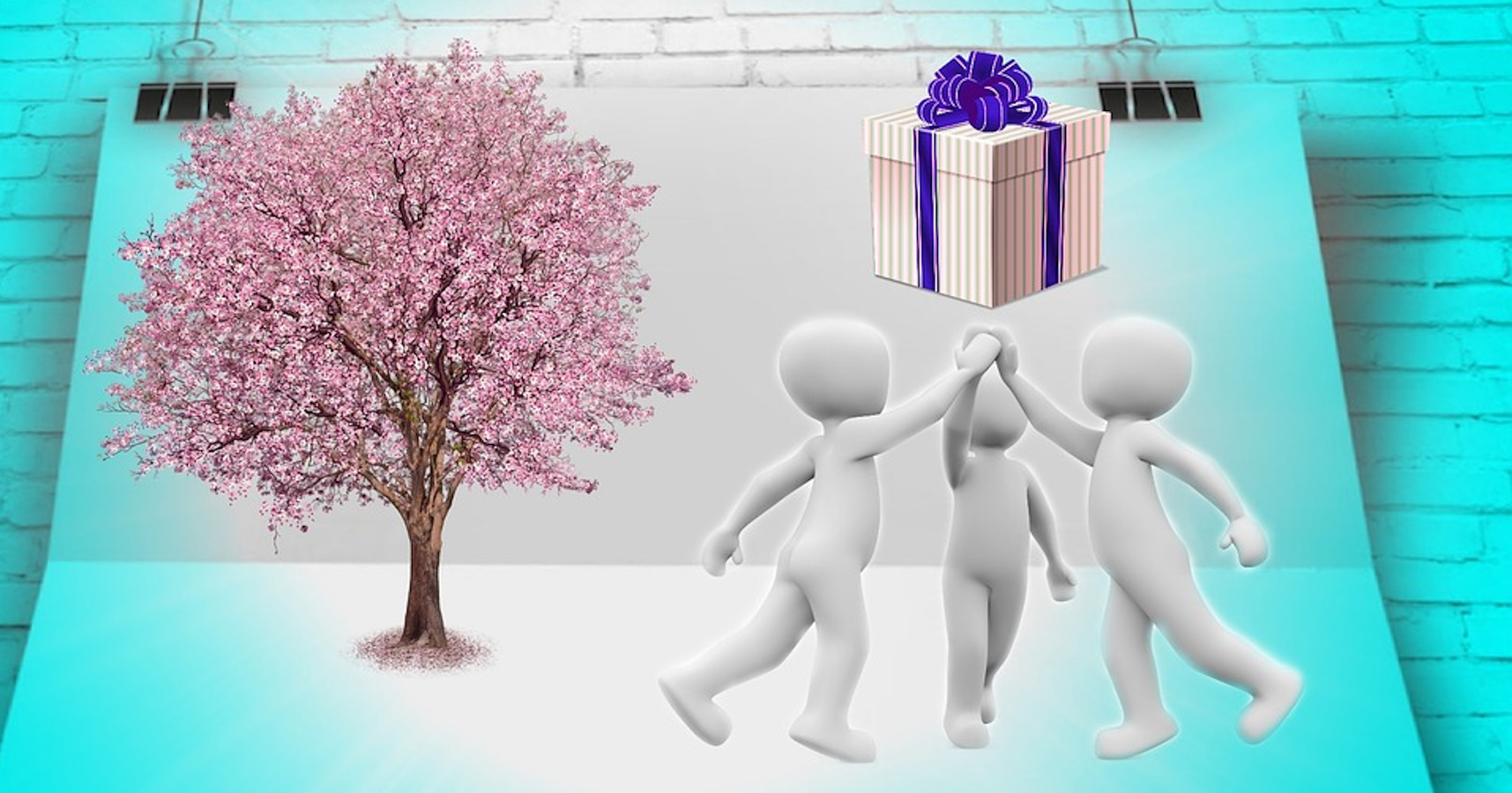 What We Learned Implementing Holacracy® at Learners Guild

What a shining example for excellent transformation! What a luscious shift to Teal by the flexible use of powerful instruments to get things done on the organizational level—and being open for the impact this has on the learner’s mind, heart, and soul. And what a pleasure to read of what we call a “educational doppel-decker” in German: autonomy for team members enables learners to take over responsibility for their learning—and even for the next learners’ generation. Can you ask for more?

I had the good fortune of being one of the founding members of Learners Guild, a guild-style professional program that transform students into high-skilled workers in one year.

The founding team decided to approach building the program and company in a different way. We implemented elements of Holacracy® and David Allen’s GTD as a means to run our internal team of instructors and operations.

We created a 10-month program in which the participants get a stipend to pay for their education. The goal was to make the environment of the program focused on self-learning. This helped them gain the confidence and skills to become lifelong learners, which is critical in the tech space.

Learners Guild also had to make sure students, instructors, and founders involved in the program had the power and autonomy to act as an entrepreneur in their role. This resulted in implementation of a version of the Adaptive Organization model, which is comprised of some parts of Holacracy and some from David Allen’s Getting Things Done. This created autonomy for everyone in the organization to act within their well-defined roles to further the purpose of Learners Guild. The results were amazing.

We were able to innovate our financial model

The distributed governance enabled us to think differently; the result was that we built one of the most innovative financial models for an educational program. Outside investors could come and invest in the learners as a startup and at the end of the program, learners would pay back a percentage of their tuition. The idea is that we’re thinking of each learner as a startup instead of education as a pay per service model. So we bring external investors, and have them invest the stipend and tuition money on a learner per learner basis. So the learners know that they have investors betting on their success. And once they succeed they pay back a percentage of their salary. Just like a startup that succeeded.

This system also created a work environment with extremely low turnover and very happy instructors. Not one person left Learners Guild in the first year and a half of starting; that is extremely rare.

The system created a place where those people who were on the ground working with the learners had the ability to make changes based on needs they saw, without the information having to go all the way up a chain of command for a decision. They could make needed adjustments on the fly for things that nobody could have predicted.

One of my biggest pieces of advice for educational institutions is that your team members need more autonomy.

This subtle change can drastically impact the entire educational experience. When your team members who are interacting with students on a day-to-day basis have more autonomy, they can make better decisions that further their effectiveness in the classroom.

In the case of Learners Guild, this autonomy even extended to the students.

The learners themselves participate in meetings where they can influence the structure of the program, and also the structure of the organization. We know we don’t know everything, so we wanted to not just “listen” to our learners, but make sure that they have direct access and influence and the ability to make changes.

For example the self-learning model wasn’t working for everyone, so some learners suggested we create a role in the organization that can draw out a learning roadmap. We did, and it became very helpful not just for those learners but for everyone.

This allows learners to be masters over their own future and to have a sense of ownership over their environment. The learners felt so much ownership over their space, education, and path as human beings that they began running the orientation process for incoming classes. That lesson, that they were respectable adults who could be master over their own lives, is so much more valuable than any amount of coding we could teach them. That is the kind of meta-skill we wanted to build in them, so they could become leaders in their own lives moving forward.

By implementing a Holacracy mindset, we were able to transform the learner’s educational experience into one that is opposite to experience in a traditional educational institution. This didn’t change just how we ran the organization, it changed the experience for the students.

Currently, the organization is made up of 20 people with clearly defined roles and responsibilities.

It is a system that allows people to fulfill all of their talents. Someone isn’t just a facilitator, administrator, or finance manager. People move in and out of these roles as the organization’s needs shift and as their skills develop. This has allowed Learners Guild to operate effectively, be innovative, and to have a strong culture. It has been amazing to see this program work so well, and I think it is a great model for other educational institutions for creating innovative learning environments. Karim Bishay helps companies become insanely efficient. He is a founding member of Learners Guild, and he is an industry leading consultant in the areas of Holacracy, Adaptive Organizaitons, Getting Things Done, OKRs and Emotional Intelligence. You can learn more about Karim at LivingOrgs.com