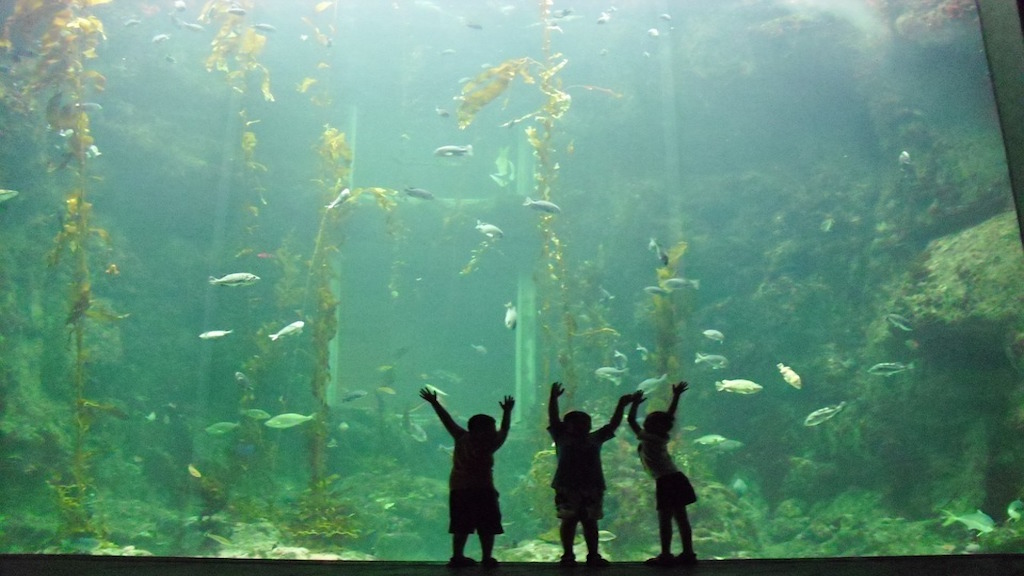 Will Holacracy Help or Hinder Your Business?

Holacracy receives a very mixed bag of reviews from management gurus around the world. From ‘death by committee’ to ‘Holacratic companies can learn and adapt fast’. Until you experience Holacracy for yourself, it’s difficult to know if this method of self-management will help or hinder your business.

So what are the key facts to consider?

Holacracy is not a silver bullet.

There is a fair amount of hype around Holacracy with countries like Austria and Holland seeing a growing Holacracy trend and USA and UK experiencing a ground swell of interest. With this level of attention, it’s easy to get absorbed by Holacracy but whilst investment is needed to understand the rules of the game, it’s important to remember that this is just an operating system to help your business run smoother. Like switching from Windows to Mac, you need a bit of time for the transition

but once you’re there it’s not about what system you’re using but how effectively and intuitively you are able to get stuff done.

The best piece of advice that I’ve heard around a Holacracy implementation comes from Michael DeAngelo at WaTech in the States who says ‘don’t get hung up on the term ‘Holacracy’. Michael hits the nail on the head when he asks ‘What are you actually doing when you’re operating with Holacracy? You’re just changing the way you think and the way you solve work.’ Holacracy itself is not a silver bullet for your business. Be prepared to change the way you think in order to open up the doors to the empowerment that Holacracy offers.

There is such a thing as too much governance.

Making the implicit explicit is one of the fundamental outputs of Holacracy. For those who enjoy the clarity that this shift brings, setting about making everything explicit through the Holacracy governance process is like a drug. In the euphoria of the early adoption process, it can be very addictive to focus on creating governance records that reflect entirely, the work that is being done, which can become a full time job in itself.

My experience of Holacracy governance is that less is more. We live in an increasingly bureaucratic world but Holacracy provides an invitation to sense into what the needs and opportunities are now as opposed to worrying about what could be or what might happen. One of the most common pitfalls is in turning role accountabilities into a job description. Holacracy has processes in place to ensure the best person is allocated into a role so the shift in thinking here is to create freedom for that person to energise their role how they best see fit and not overload the role with a lengthy description of tasks.

We are all still human.

Focusing on the work and removing barriers to getting things done is Holacracy’s forte. Gone are the days of frustrating meetings that go round in circles for hours with little or no agreed outcomes to show for it. But removing personal agendas from your working space doesn’t mean that we all turn into machines.

Personal conflicts can still arise so bringing in a conflict resolution process and training in non-violent communication is valuable.

On the flip side of our humanness is how we connect, relate to each other and have fun. The Holacracy tactical and governance meetings start with a check-in round during which everyone is able to say whatever they need to say to become present in that meeting space. It’s extraordinary how powerful this sharing of ‘what’s on your mind’, without any exchange or conversation about it connects you to what you are doing in that moment.

One of the secrets to high performing teams is how they converse, listen and consider each other. When these ‘soft skills’ are in balance a team can bring between 10 and 100 times the ROI. Holacracy nurtures these skills so be prepared to open the doors to a whole new world of humanness.

Holacracy is more than just the processes you use at work. There is a deep level shift in thinking that you may well find has a positive impact on your whole life, not just your job. Whether it will help or hinder your business depends on your capacity for learning and desire for meaningful change. If this article has resonated with you, there’s a strong chance that you’ll be one of the ones who, once you’ve switched, may never want to work in a traditional hierarchy again.

Into the Frying Pan…