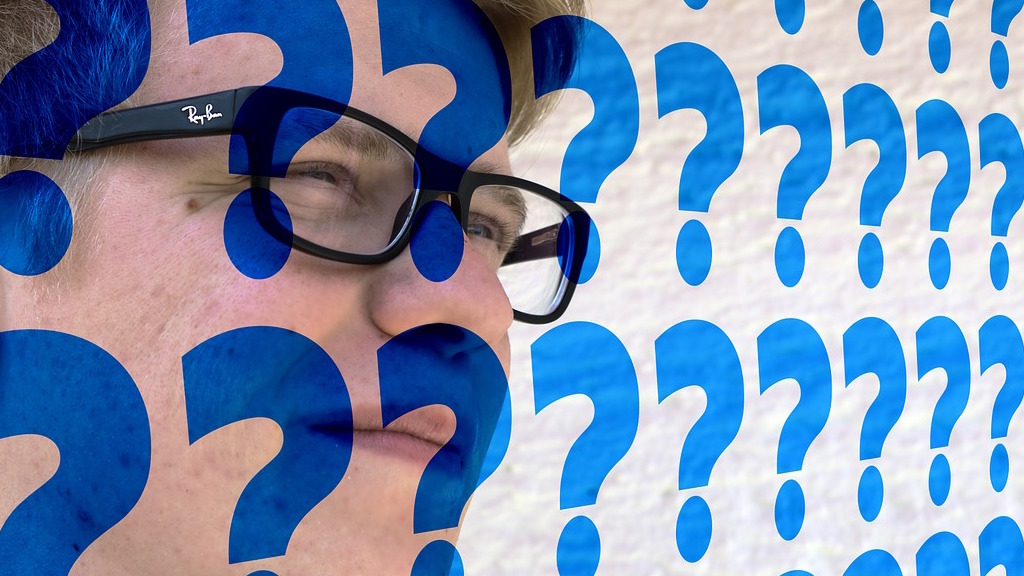 By Chris Cowan and originally published at holacracy.org.

Since its founding in 1970, Sun Hydraulics, a 900-person Florida-based global producer of hydraulic cartridge valves and manifolds, has been a radically self-managed company. Sun has no quality control, scheduling, or purchasing departments and there are no standard production times, time clocks, or quotas. Yet, the publically-traded company has not taken a loss in over 30 years and its profit margins are staggering.

What accounts for this success? How can a company run without middle management or without a clear hierarchy of people? Frédéric Laloux, a former consultant with McKinsey & Company, answers these questions in his new book Reinventing Organizations. He suggests that companies like Sun Hydraulics are successful precisely because of the self-organized governance not in spite of it.

However, anyone who is following this trend knows that these findings have not been universally accepted. Both Laloux and Brian Robertson, founder of Holacracy®, which is featured in Laloux’s book, have fielded a wide-range of questions and critiques. In the above video interview, Laloux and Robertson discuss five common critiques of self-organized or self-managed operating models and provide substantive responses to each (I’ve also summarized them below).

1.“You can’t just throw out structure!” Critics suggest that holacracy and other self-organized operating models eliminate important organizational structures needed for coordination and decision-making. Laloux and Robertson suggest that companies like Sun Hydraulics don’t eliminate structure, but rather update the type of structure they use. Laloux describes these companies are using a network structure that has no central control much like market systems or the human brain. Laloux adds that rigid hierarchies can work with simple systems, but complex systems, like most modern organizations, require network structures to facilitate their coordination and decision-making. Robertson adds that organizational structure in holacracy is clearly described in the Constitution precisely because of its importance.

2. “Self-organization will increase territorial disputes which will lower employee engagement!” Advocates of self-management have boasted about deeper employee engagement, but critics hypothesize that if you eliminate formal hierarchies, informal hierarchies will just take their place. In turn, this “Lord of the Flies” culture will only make employees less engaged. Laloux and Robertson respond that the reality inside these organizations is the opposite of what the critics predict. It is true that self-organized organizations distribute power and territory, but those powers and territories are no longer in limited supply. Laloux claims, “Employees in these companies say, ‘I don’t need to play games because I am fully empowered to do what I need to do. I have real power and so does everyone else.’” Robertson adds that holacracy doesn’t resist or suppress natural territorial tendencies, but instead leverages them by giving everyone a clear territory. Both agree that employees in successful self-organized companies are naturally and genuinely engaged in their work.

3. “Without hierarchy no one will make a decision!” Many critics of self-organization highlight that consensus-based decision-making is slow and ineffective. In response, Robertson states that holacracy neither relies on consensus nor a traditional hierarchy. Laloux adds that most successful self-organized companies found a “third way,” that combines the collaboration of consensus with the clear authority of hierarchy. Robertson adds that this approach appears in network systems that provide simple rules and boundaries for each individual, which paradoxically, allow a wide-range of complex interactions. Both agree that when individuals have clear rules, clear accountabilities, clear territories, and a clear shared purpose, unilateral decision-making becomes highly collaborative without needing consensus.

4. “The rules are too complex!” Many critics accused holacracy and the companies Laloux’s researched as having too many rules and overcomplicating organizational governance. Laloux responds that this is a fundamental misunderstanding because these models actually cut through a enormous amount of complexity. He adds, most management spends 80-90% of their time trying to look good to their boss, preparing for meetings, and setting targets, all of which adds complexity to the system. When politics are taken out, people just do the work. Robertson continues that governance within a typical organization is massively complex; far more complex than Holacracy’s 30-page Constitution. He adds that holacracy’s governance is like a market system in which simple rules allow for complex interactions. Laloux responds that there is a learning curve for any of these systems, just like learning how to play a new game. In fact, many people he spoke with during his research commented that they “relax into work,” because they aren’t burdened with political complexities.

5. “What about the customer!?” This critique, as expressed by Steve Denning’s Forbes article, charges that… “the only explicit feedback mechanisms alluded to in the Holacracy Constitution are vertical. There are no explicit feedback mechanisms from the customer i.e. the people for whom the work is being done.” Laloux responds that any organizational model is, by definition, focused on the internal workings of the organization, but this doesn’t exclude the customer. In fact, he found no signs of navel-gazing in the companies he researched. Robertson adds that these companies are incredibly “purpose-driven,” which by definition means a focus on the external customer. Again Laloux articulates that these companies are successful because of their service to customers; he states, “…clients love it because the purpose-driven culture is so apparent.”

So, how can companies be successful without traditional manager-level governance? How do Holacracy® and other self-management models deal with structure, decision-making, employee engagement, or the customer? The case studies in Laloux’s book Reinventing Organizations, as well as this interview, provide substantive answers to those questions. Still, we know the debate won’t end quickly. Laloux comments, “…the depth of the paradigm shift is enormous, so I am compassionate about people trying to get their heads around it.” If true, then the case against Holacracy’s social technology and the other approaches highlighted in Laloux’s research seem more rooted in old assumptions rather than new evidence.

7 Seeds for Growing a Community that People Love