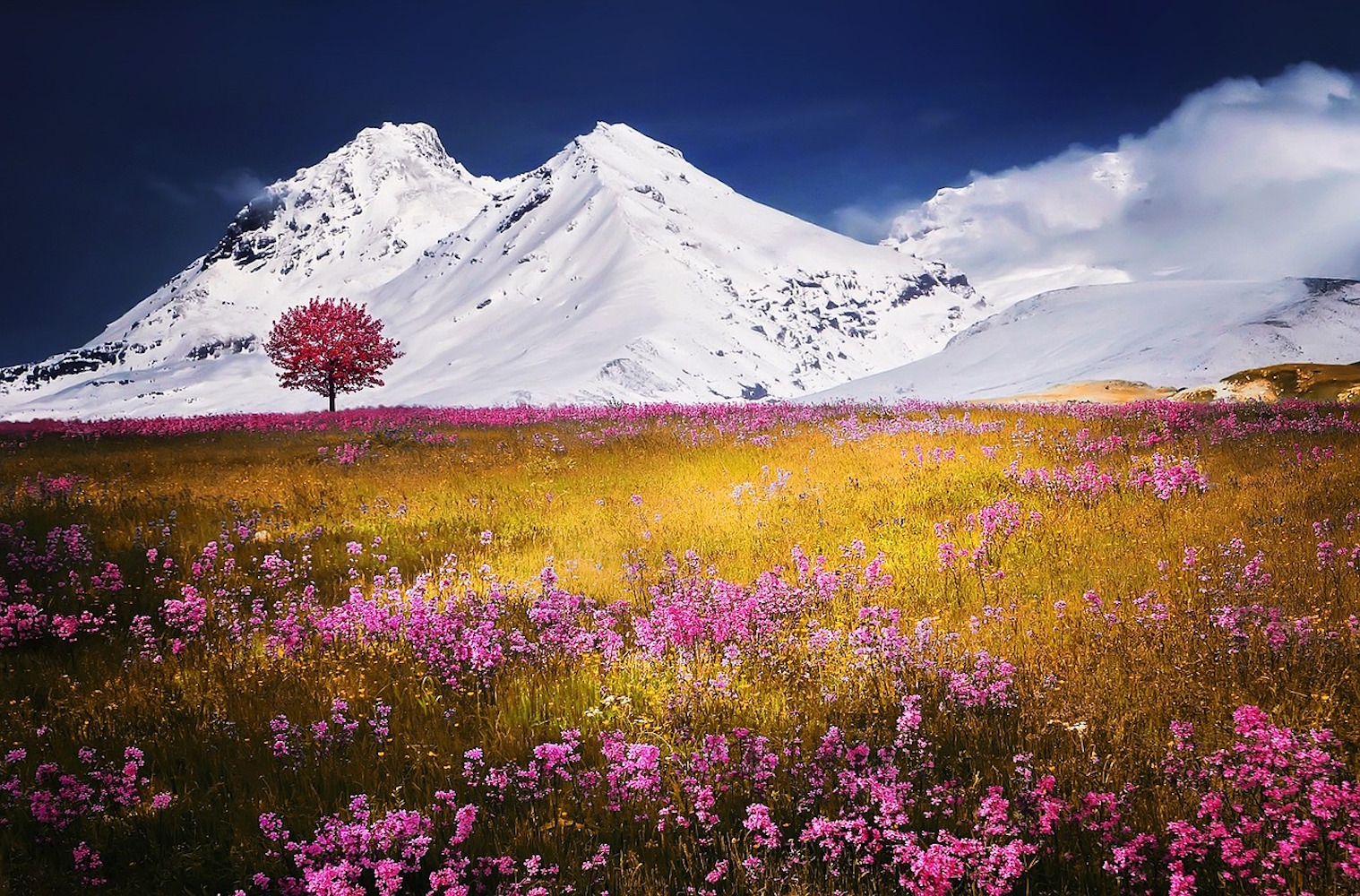 From Top-Down, to “Flat,” to Holacracy – GrantTree’s Journey Towards Self-Management

Originally published in the HolacracyOne blog on medium.com

Prior to adopting the Holacracy practice, GrantTree tried to cultivate an autonomous management style, hoping self-management would organically emerge, but found a lack of structure held them back.These are excerpts from a conversation with Daniel about the organization’s journey from “home-grown self-management” to Holacracy®.

The Impulse to Begin

We wanted to do self-management since we discovered Semler’s books and decided to “go without managers” long before adopting Holacracy. The idea really came together when the co-founder (Dan), while looking for information about different ways of working, ended up reading the book Reinventing Organizations and started our journey to the illusory “Teal” destination. This was also a turning point at which we decided to implement the “advice process,” which started us down the path of letting people use their own judgement to make day-to-day decisions, which is also a key principle of Holacracy.

Despite our extraordinary efforts to make self-management work for us, we knew there was still a lot of untapped potential in the team. The problem was threefold:

First, strategic decisions weren’t being executed. We would come up with clever strategies, a co-founder would declare them, and nothing would happen. Another was that we discovered one of our core assumptions – that if you remove managers, self-management will flourish – was wrong.

The final problem was the real inner workings of the firm were unintelligible to the outside. If a new person were to ask “how do I get X done?” the answer would be, “well, you should probably talk to this person, and then that person, and then get those people to agree…” — there was no clear map of who was responsible for what, that could be understood by anyone who hadn’t been at GrantTree for at least 6 months.

One of the reasons you want to do self-management from a commercial perspective is that the people who are dealing with clients have all the power they need to do the right thing. When you are B2C you do this by putting all the power in the hands of the call center staff. You don’t stymie them with scripts and processes, you get them to “own the work.”

Holacracy gave us a way to give people the work in a clear and unambiguous way. Everyone knows “the buck stops with them.”

In order to qualify for a UK tax credit you need something genuinely innovative. About half of our client work is producing reports about the client’s technology. The Holacracy practice allowed us to optimize this process earlier, when a team member made a proposal to outsource part of the work. It’s a decision we tried to make in the past unsuccessfully. Now that we have, it’s helping the business save tens of thousands of pounds and free up a lot of time.

Holacracy had this reputation of being “rigid” and that worried the team. Thankfully, that turned out not to be true.

The Holacracy practice turned out to be just a set of tools, off the shelf, that you get to apply to how you work. There are obviously many ways to run or build a business, and we still get to build it any way we want to, we just run it using this off-the-shelf system. You can’t play chess and not play with certain pieces. The same is true with the Holacracy practice.

To put it another way, we could have built our own spreadsheet but Excel is just better. Some of us use pivot tables while others only use charts. But we don’t use a different spreadsheet and chart app. We use Excel.

This constraint ironically helps make our “open culture” movement work. It gives us a means to get things done better by the hands of the frontline technicians.

People who think Holacracy is limited just lack imagination. It provides even more flexibility than when we had no structure because Holacracy invites you to be intentional about what part of the business you are working on. Staff now feel like they have a quick means of “hacking” Holacracy to fit our culture.

Encoding a Culture of Self-Motivation

The Holacracy practice has given us a way of to encode our culture.

With Holacracy, we don’t need a constant reminder from the CEO to keep momentum. The way things work are now explicitly and clearly documented. Strategically speaking, GrantTree has moved from only being able to make one big decision a month to making lots of smaller incremental changes each week. Now circles and business units with budgets can get even more done.

Ironically, one of the co-founders has now found she can spend less time managing the business and has even more power to influence needed change because of how interconnected and explicit things are.

Republished with permission of HolacracyOne. 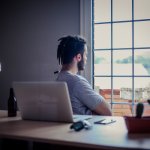 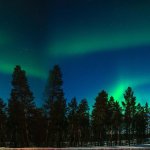 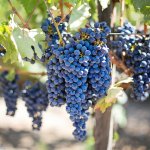 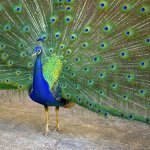